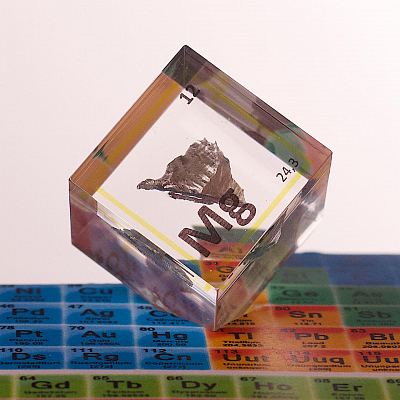 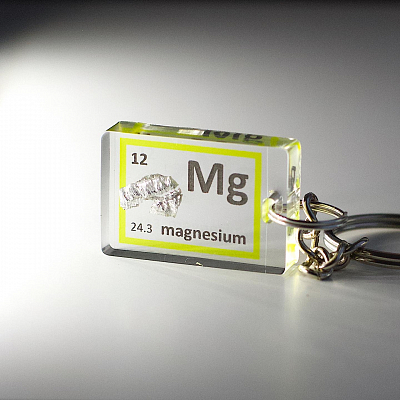 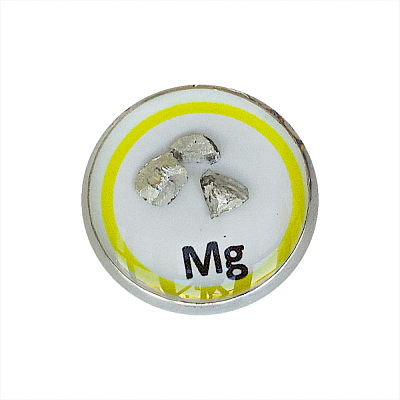 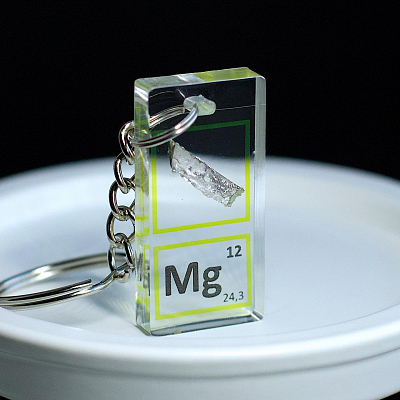 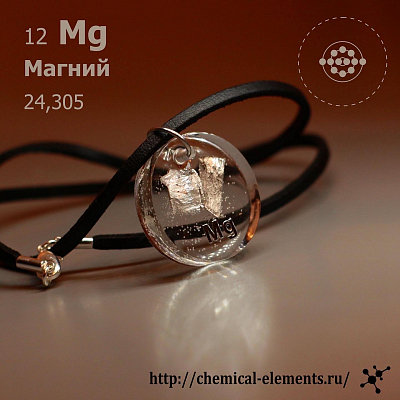 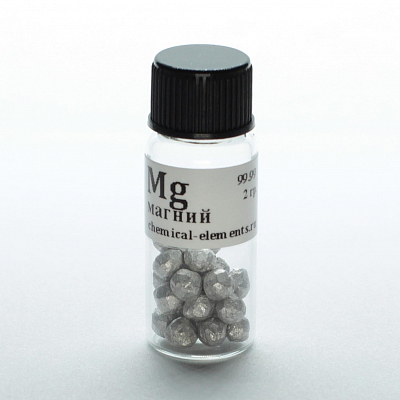 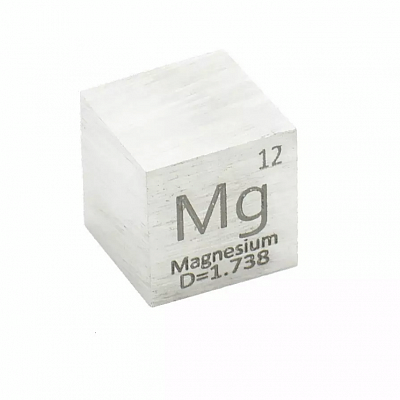 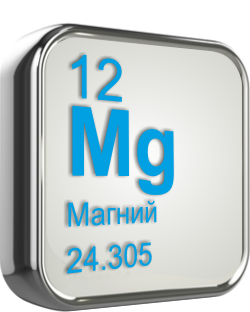 Atomic number     12
Atomic mass       24,305
Density, kg / m? & nbsp ;   1740
Temperature
melting, ° С         650
Magnesium is a light, malleable silver-white metal. In 1695, salt was isolated from the mineral water of the Epsom spring in England, which had a bitter taste and laxative effect. Pharmacists called it bitter salt and Epsom or Epsom salt. The Latin name of the element comes from the name of the ancient city of Magnesia in Asia Minor, in the vicinity of which there are deposits of the mineral magnesite.
In 1792, Anton von Ruprecht received a new metal, which he called Austria, the restoration of coal from white magnesia. Later it was found that "austria" is magnesium of an extremely low degree of purity, since the original substance was heavily contaminated with iron.
In 1808, the English chemist Humphry Davy obtained an amalgam of an unknown metal by electrolysis of a moist mixture of magnesia and mercury oxide , which gave the name "magnesia", which has survived to this day in many countries. In Russia, since 1831, the name "magnesium" has been adopted. In 1829 the French chemist A. Bussy obtained magnesium by reducing its molten chloride with potassium. The next step towards industrial production was made by M. Faraday. In 1830 he first obtained magnesium by electrolysis of molten magnesium chloride.
Sections