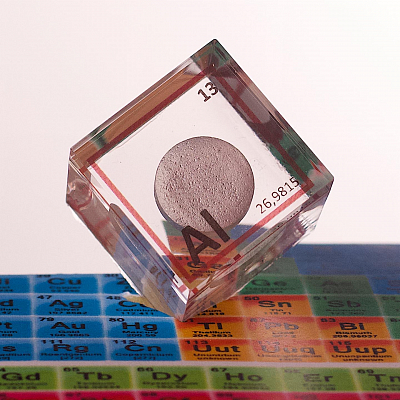 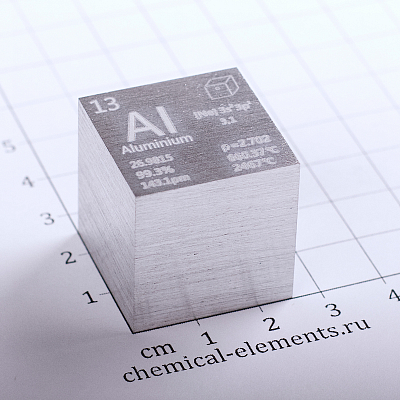 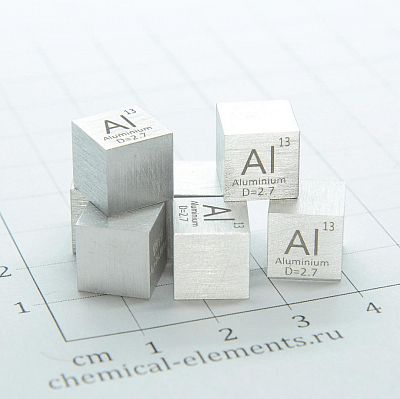 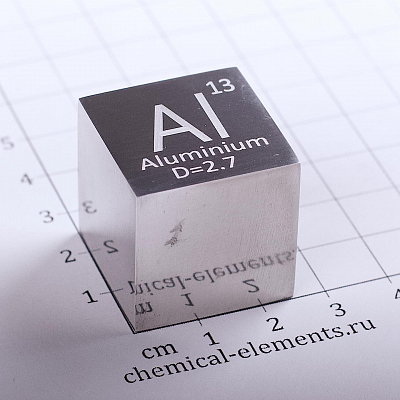 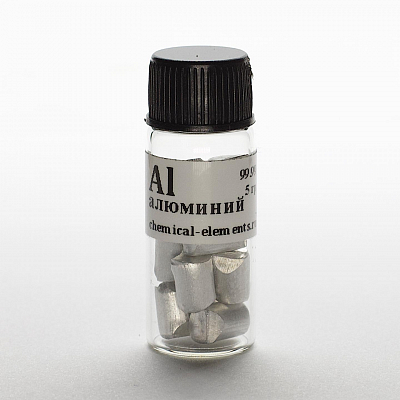 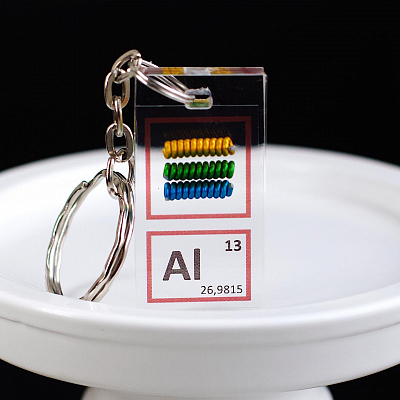 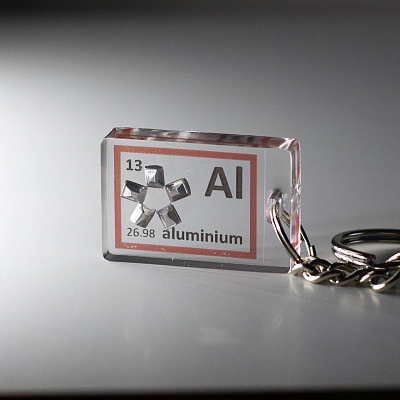 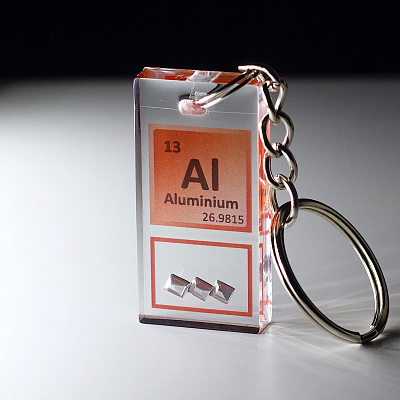 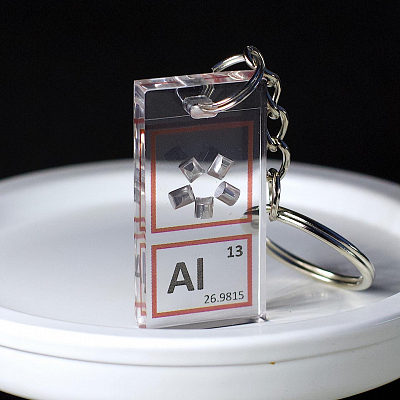 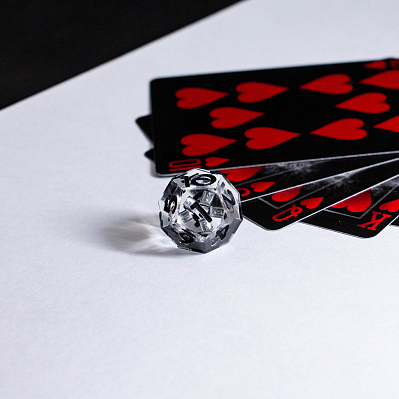 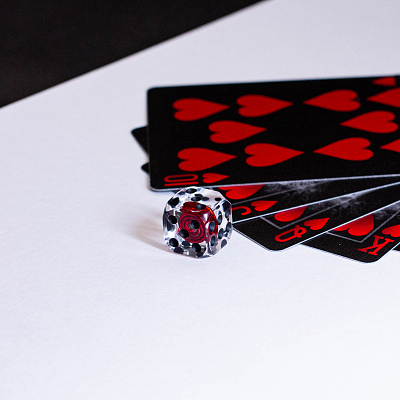 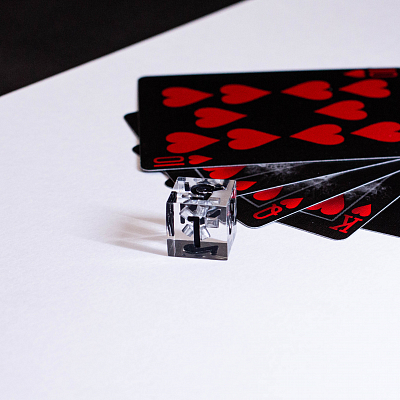 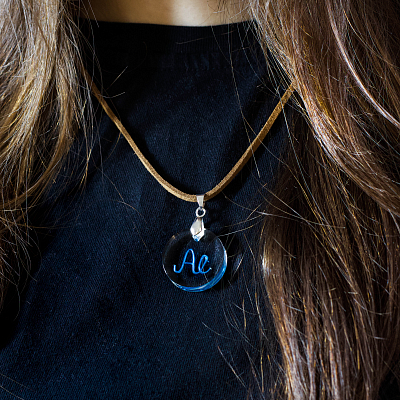 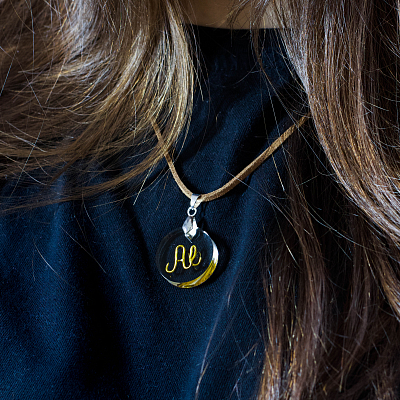 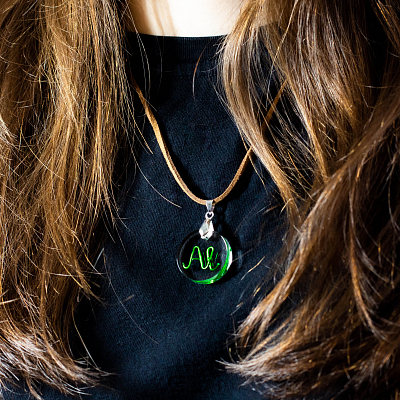 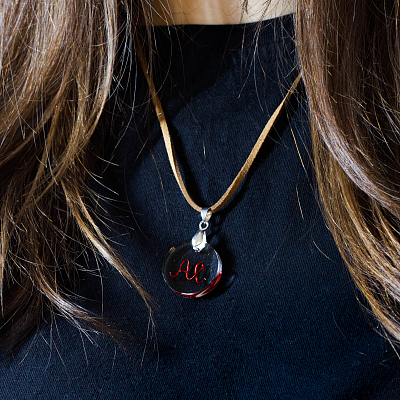 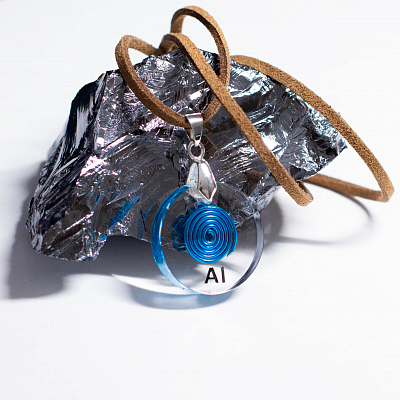 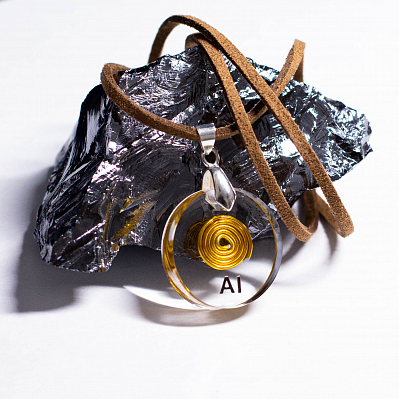 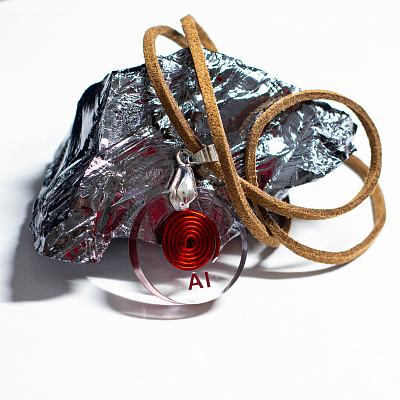 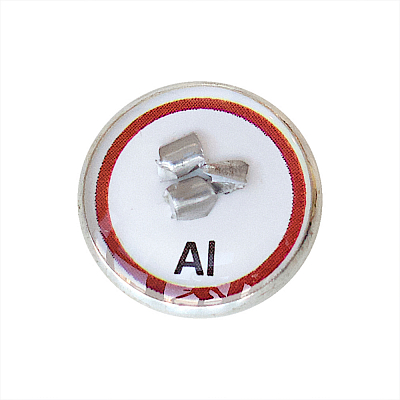 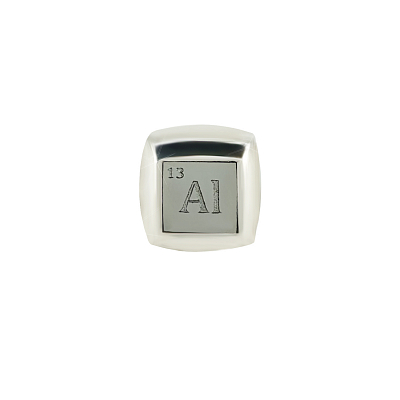 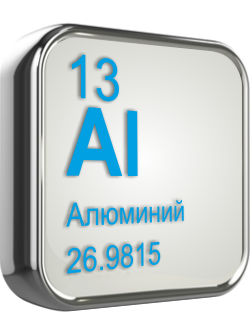 Atomic number   13
Atomic mass     26,982
Density, kg / m? 2700
Temperature
melting, ° С     660
Aluminum is a light paramagnetic silver-white metal that is easy to form, cast, and machine. Aluminum has high thermal and electrical conductivity, corrosion resistance due to the rapid formation of strong oxide films that protect the surface from further interaction.
The name Aluminum comes from lat. alumen - as early as 500 BC. e. called aluminum alum, which was used as a mordant for dyeing fabrics and for tanning leather. The Danish scientist H. K. Oersted in 1825, acting with potassium amalgam on aluminum chloride and then distilling off the mercury, obtained relatively pure aluminum. The first industrial method for the production of aluminum was proposed in 1854 by the French chemist A.E. Saint-Clair Deville.
Before the discovery of an industrial method for producing aluminum, this metal was more expensive than gold. In 1889, the British, wishing to honor the great Russian chemist DI Mendeleev with a rich gift, presented him with scales made of gold and aluminum.
Sections