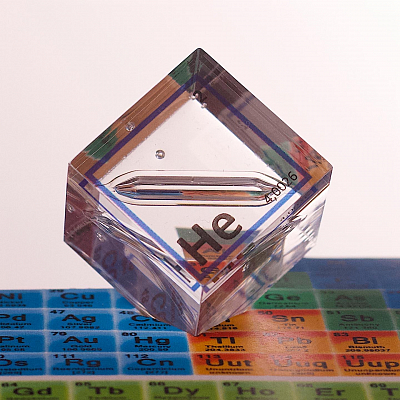 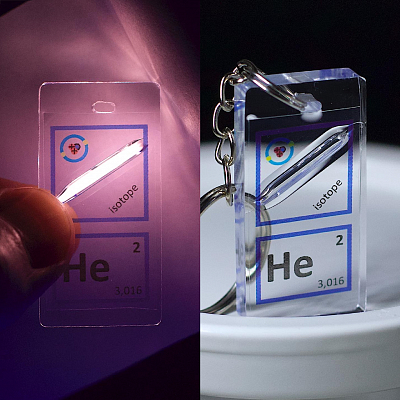 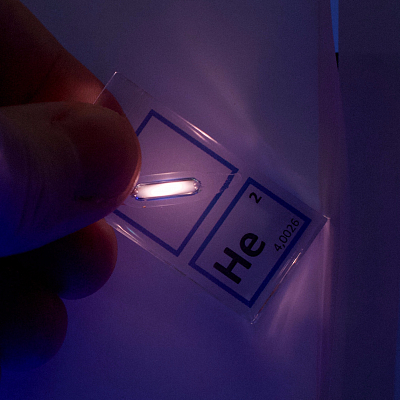 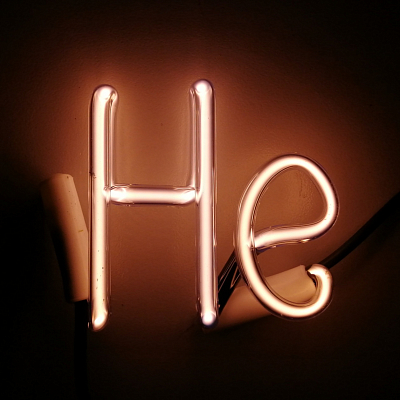 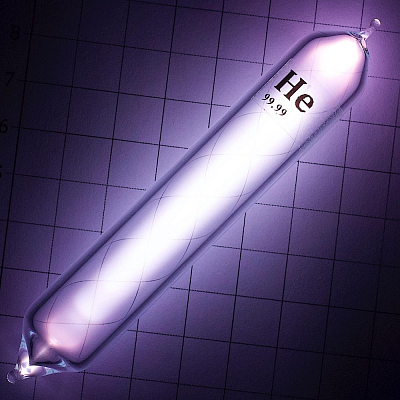 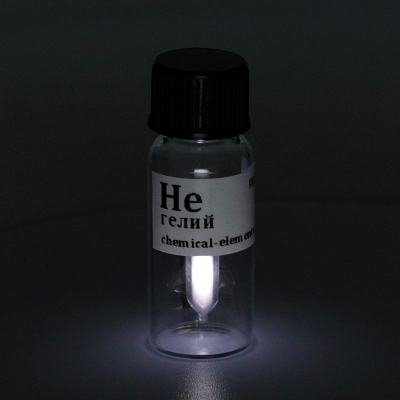 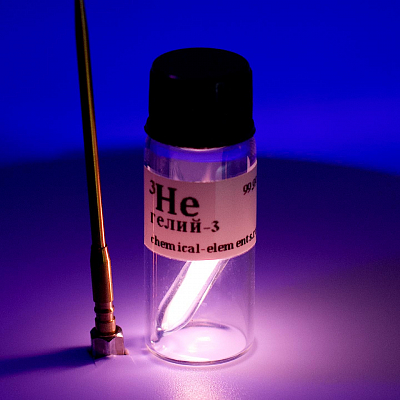 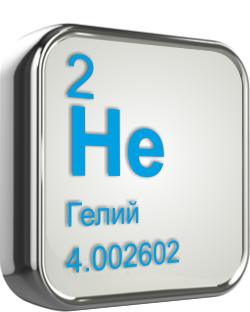 Atomic number       2
Atomic mass       4,0026
Density, kg / m?     0.179
Temperature
melting temperature, ° С       -272,2
< div> Helium is an inert monoatomic gas without color, taste or smell. For the first time, Helium was discovered not on Earth, where it is scarce, but in the atmosphere of the Sun. In 1868, the Frenchman J. Jansen and the Englishman J.N. Lockyer studied spectroscopically the composition of solar prominences. The images they took contained a bright yellow line that could not be attributed to any of the elements known at the time. In 1871 Lockyer explained its origin by the presence of a new element on the Sun, which was called helium (from the Greek helios - the Sun). On Earth, Helium was first isolated in 1895 by the Englishman W. Ramsay from the radioactive mineral cleveite. The spectrum of the gas released during heating of the cleveite showed the same line. Helium is one of the most abundant elements in the universe, second only to hydrogen.
Sections