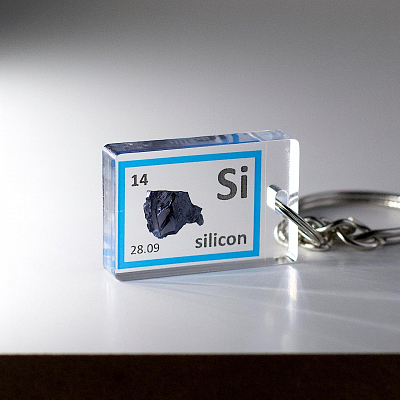 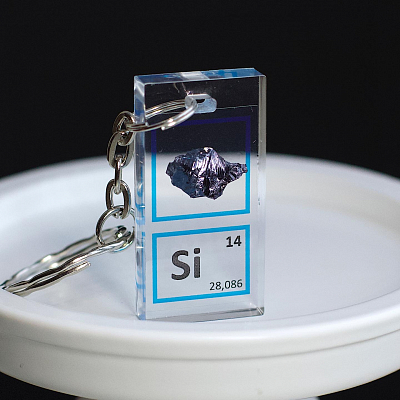 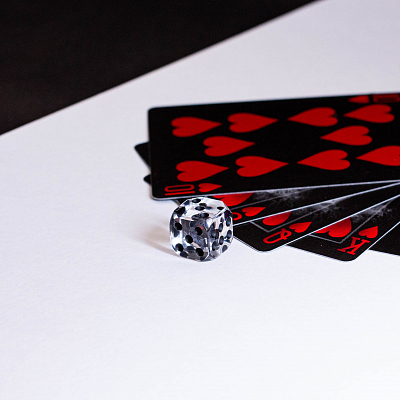 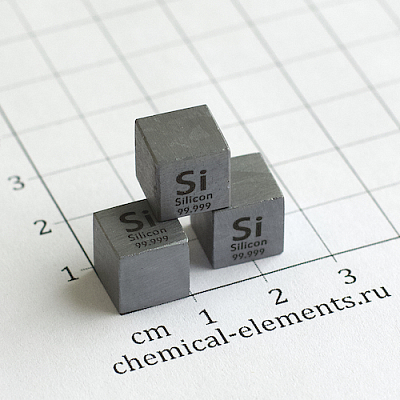 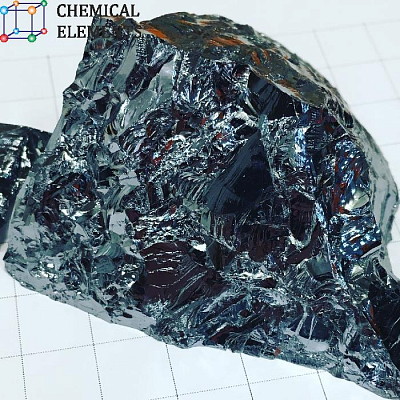 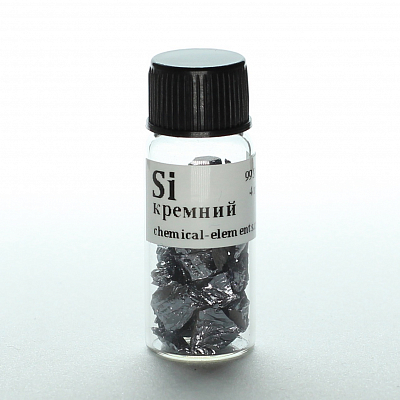 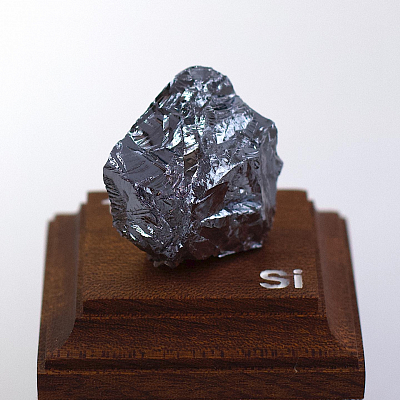 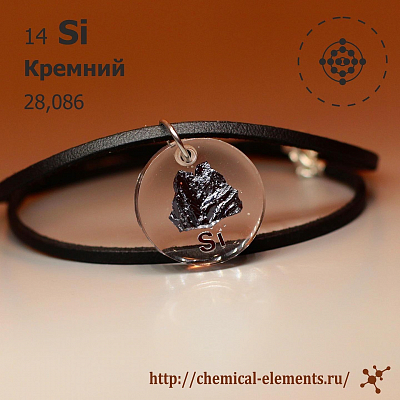 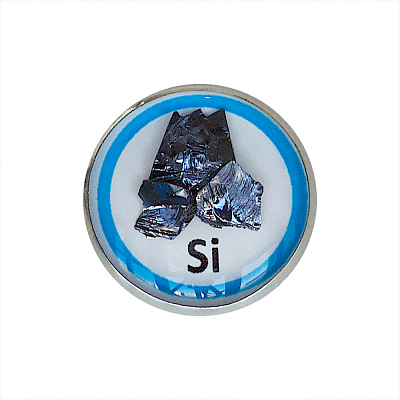 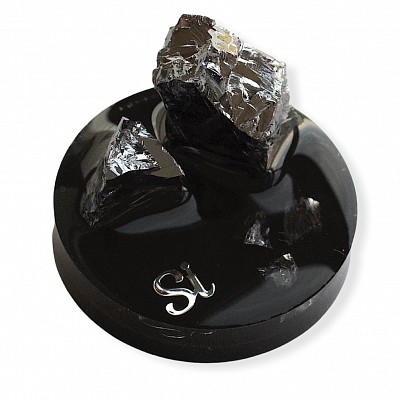 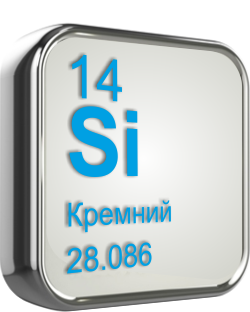 Atomic number     14
Atomic mass       28,086
Density, kg / m ?     2330
Temperature
melting, ° С       1410
Silicon is in amorphous form - brown powder,
in crystalline - dark gray, slightly shiny. & Nbsp;
Silicon compounds, widespread on earth, have been known to man since the Stone Age. The use of stone tools for labor and hunting continued for several millennia. The use of silicon compounds associated with their processing - the manufacture of glass - began around 3000 BC. e. (in Ancient Egypt). In 1825 I. Ya. Berzelius first obtained elemental silicon from silicon fluoride, reducing the latter with metallic potassium. The new element was given the name "silicium" (from Latin silex - flint). The Russian name was introduced by GI Hess in 1834.
Silicon in the literal sense of the word is the basis of modern electrical engineering. It is used to make transistors, photocells, integrated circuits, diodes and so on. Moreover, the functionality of the device is almost always determined only by the near-surface layer of the crystal, which determines very specific requirements for the surface treatment.
Sections