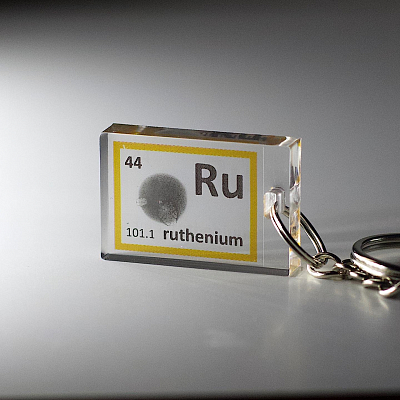 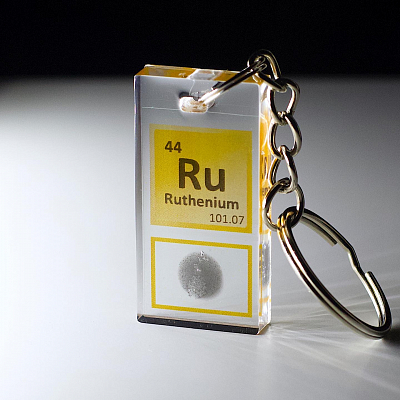 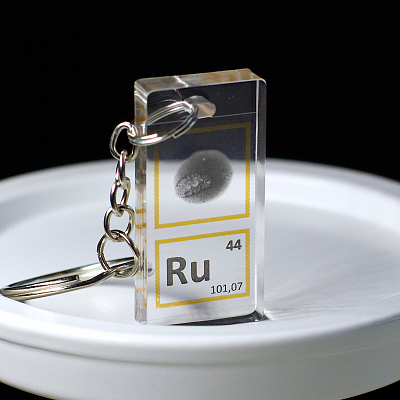 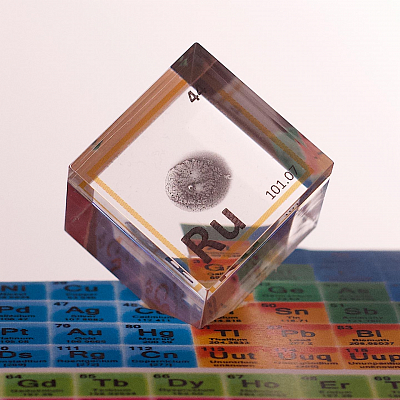 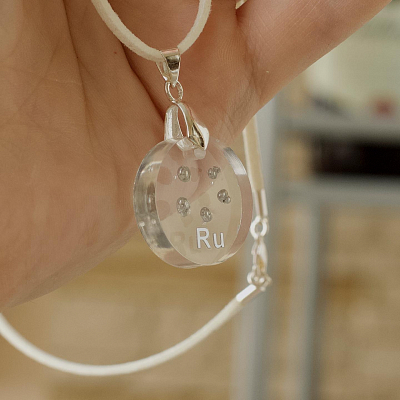 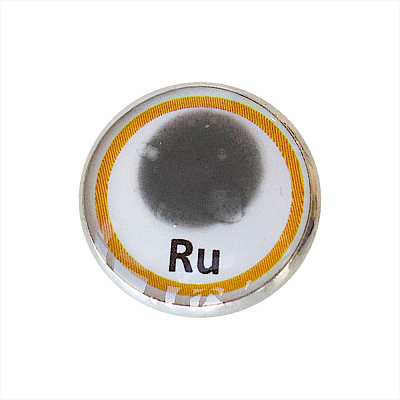 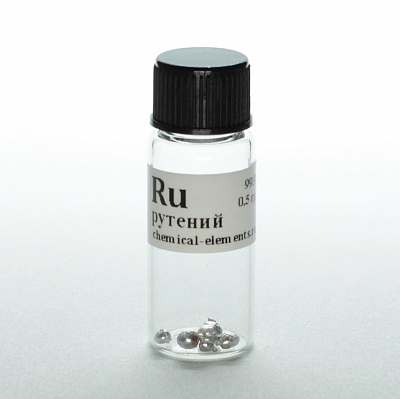 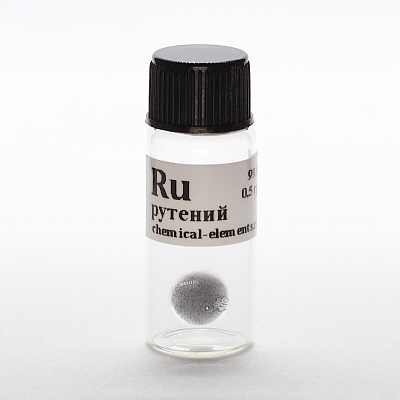 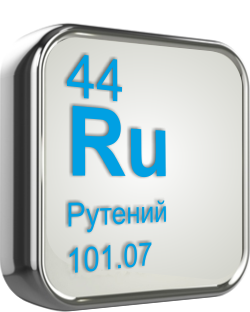 Atomic number     44
Atomic mass     101,07
Density, kg / m ?   12200
Temperature
melting, ° С       2500
Ruthenium is a silver-colored transition metal. Refers to platinum metals. It was discovered by the professor of Kazan University Karl Klaus in 1844, who in the same year published a large article about the new element "Chemical studies of the remains of the Ural platinum ore and the metal of ruthenium" in "Scientific Notes of Kazan University". Klaus reported about the discovery, the method of obtaining and the properties of the new element in a letter to G.I.Hess in German, who read it at a meeting of the St. Petersburg Academy of Sciences on September 13, 1844.
The discoverer of the element K.K. Klaus named ruthenium in honor of Russia (Ruthenia is the Latin name for Rus / Russia).
In its pure form, ruthenium is applied in the form of coatings that impart mechanical, chemical, and anticorrosion resistance to parts and products. Such processing is used in electronics, electrical and radio engineering, chemical and jewelry industries.
As a jewelry metal, ruthenium strengthens alloys and makes expensive jewelry more durable. Ruthenium treatment forms a beautiful graphite-colored film on the products or gives them an entirely black color. Along with rhodium, this metal helps to create jewelry "black" gold, which is popular with lovers of expensive chic. & Nbsp;
Sections