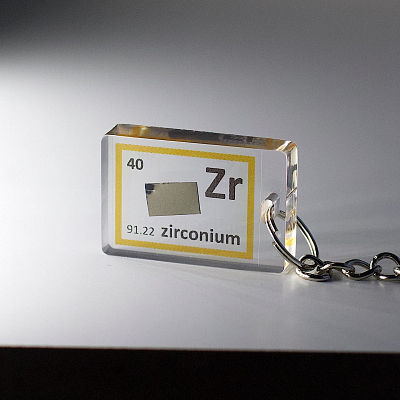 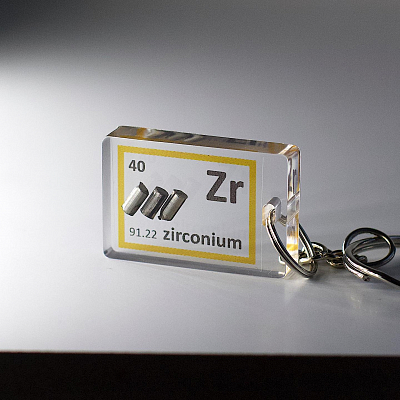 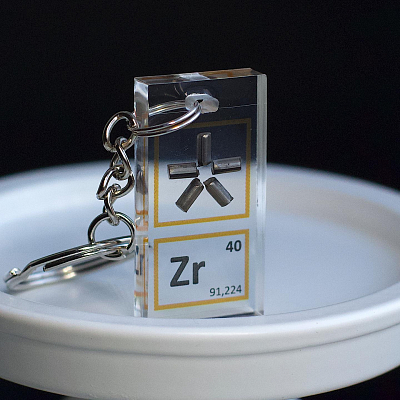 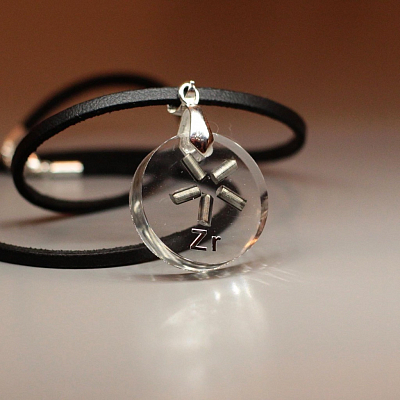 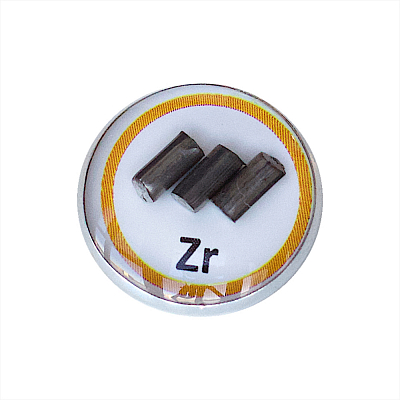 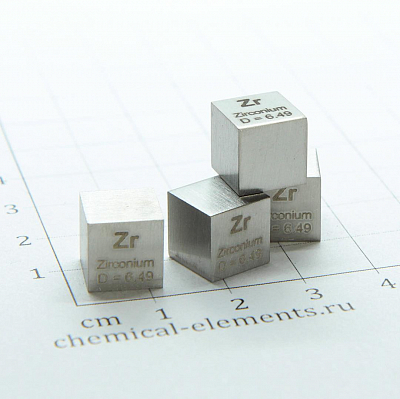 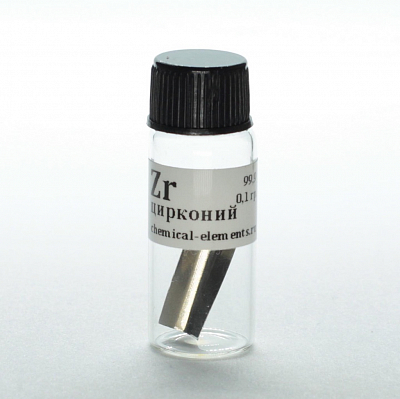 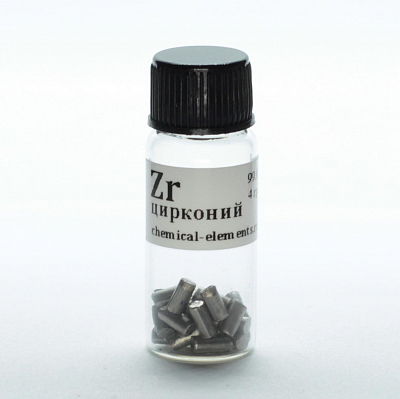 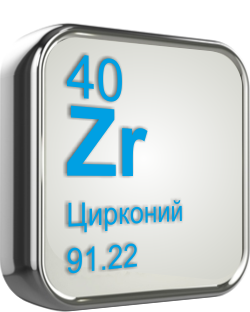 Atomic number       40
Atomic mass         91,22
Density, kg / m?       6490
Temperature
melting, ° С         1852
Zirconium is silvery white metal. In 1789, the German chemist M.G. Klaproth isolated zirconium oxide as a result of the analysis of the zircon mineral. Powdered zirconium was first obtained in 1824 by I. Berzelius, and plastic - in 1925 by the Dutch scientists A. van Arkel and I. de Boer during the thermal dissociation of zirconium iodides. Due to such important qualities as resistance to corrosion, alkalis, acids, zirconium is widely used in various industries. So, in metallurgy, it is used for alloying steels and improving the quality of alloys. In powder form, it is used in pyrotechnics and the production of ammunition - distance bombs, tracer bullets, flares.
Sections