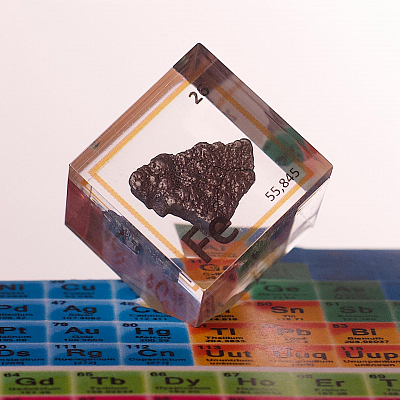 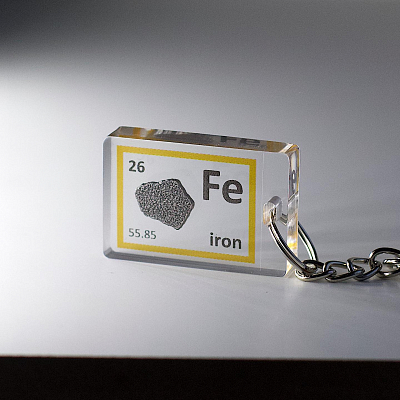 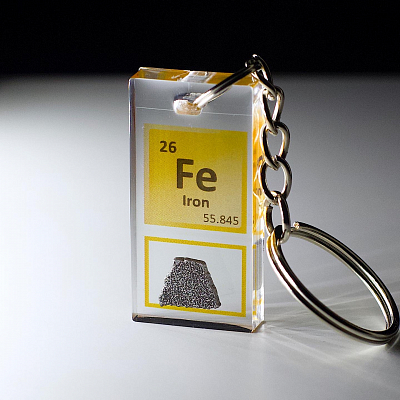 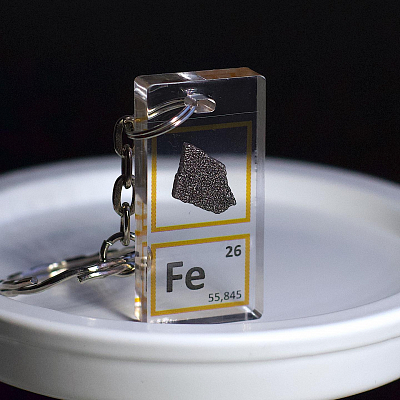 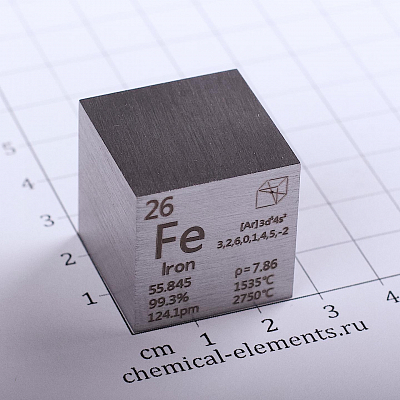 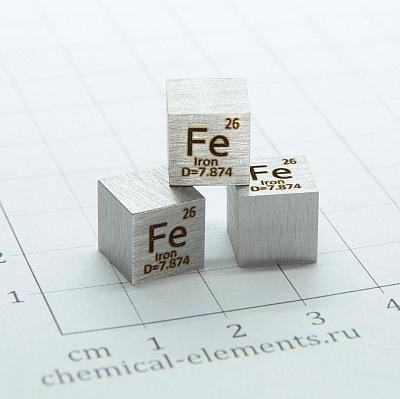 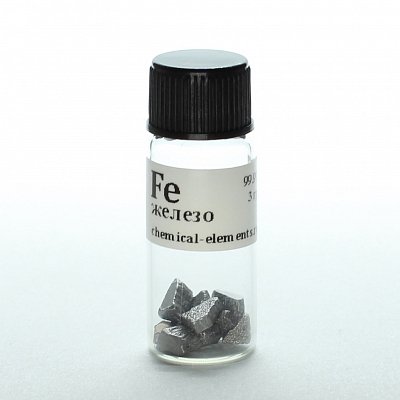 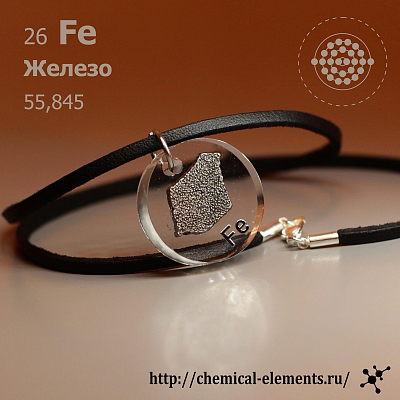 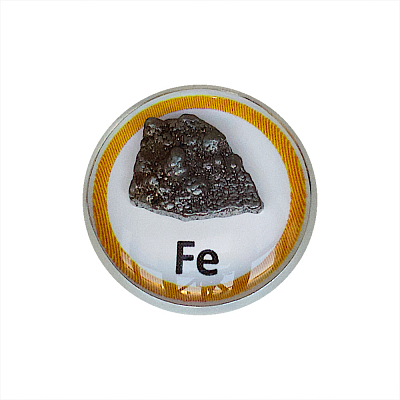 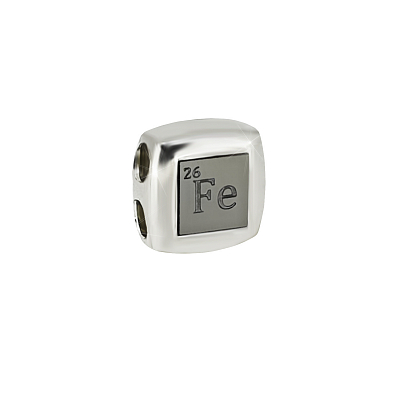 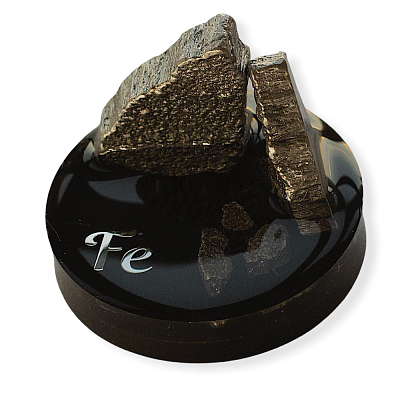 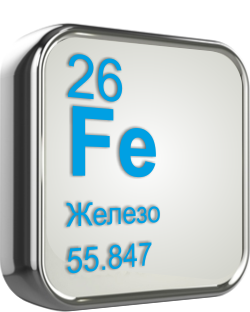 Atomic number     26
Atomic mass       55,847
Density, kg / m ?     7860
Temperature
melting, ° С       1536
Hardware - malleable metal of silvery-white color with high chemical reactivity: iron corrodes quickly at high temperatures or at high humidity in the air. In pure oxygen, iron burns, and in a finely dispersed state, it ignites spontaneously in air. Iron was known even in prehistoric times, but found widespread use much later, since in a free state it is extremely rare in nature, and its production from ores became possible only at a certain level of technological development. Probably, for the first time man got acquainted with the meteoric Iron, as evidenced by its names in the languages ​​of ancient peoples: the ancient Egyptian "beni-pet" means "heavenly iron"; the ancient Greek sideros is associated with the Latin sidus (genus sideris) - a star, a heavenly body. In Hittite texts from the 14th century BC. e. refers to Iron as a metal that fell from the sky.
Sections