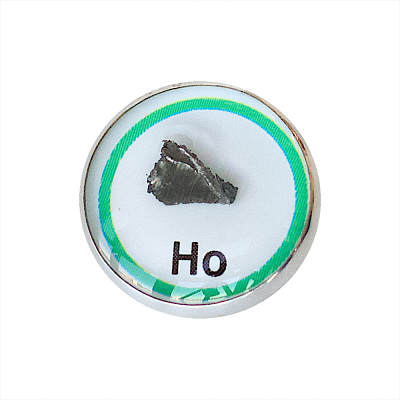 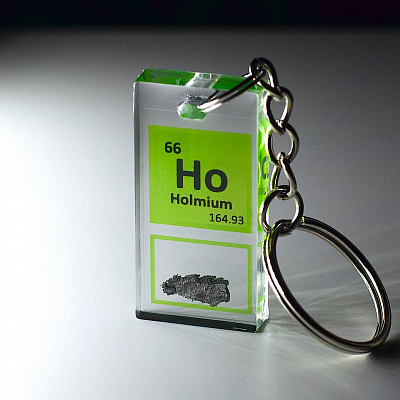 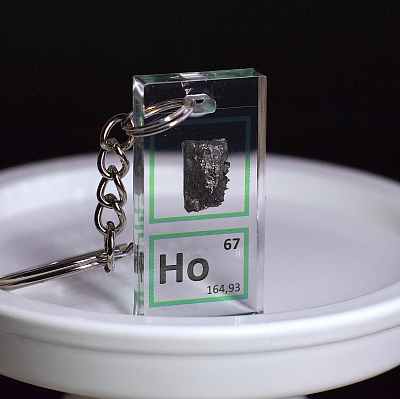 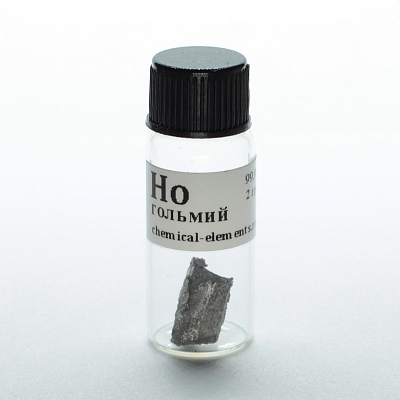 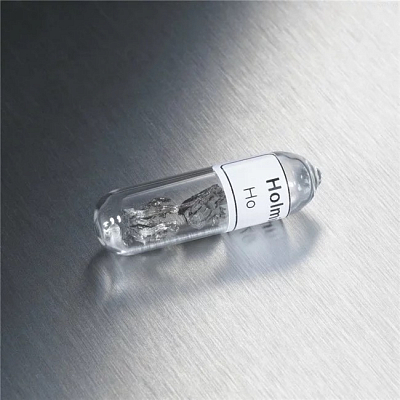 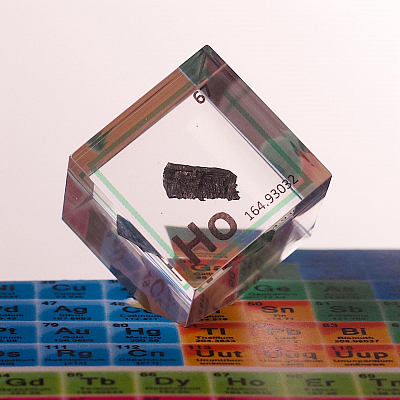 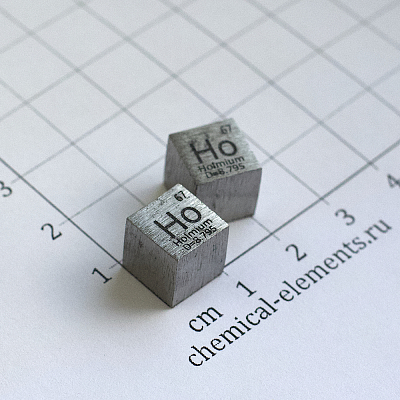 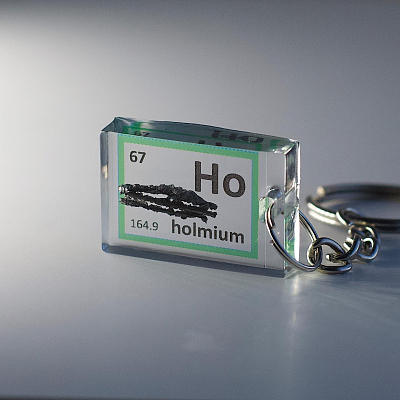 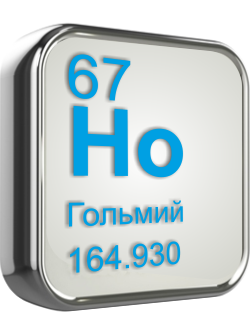 Atomic number     67
Atomic mass   164,93
Density, kg / m? < span class = "Apple-tab-span" style = "white-space: pre;">   8800
Temperature
melting, ° С       146
Holmium is a relatively soft, malleable, shiny silver metal. In 1879, the Swiss chemist and physicist Jacques-Louis Soret discovered a new element in the "erbium earth" using spectral analysis. The name of the element was given by the Swedish chemist P.T.Kleve in honor of Stockholm (its old Latin name is Holmia), since the mineral from which Kleve himself isolated the oxide of the new element in 1879 was found near the capital of Sweden. Holmium, along with other rare earth elements, is contained in the minerals monazite, bastenesite, euxenite, apatite and gadolinite.
Sections