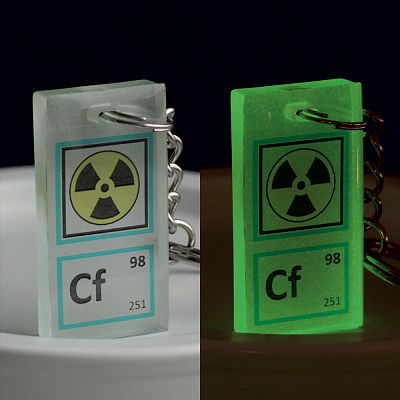 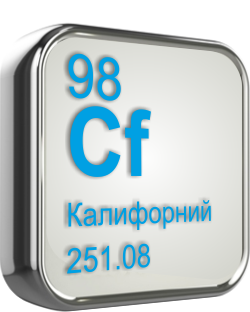 California is a silver-white radioactive metal. Artificially obtained in 1950 by the Seaborg group at the University of California at Berkeley. Named after the University of California at Berkeley, where it was received. Californium is produced in two places: Dimitrovgrad in Russia, Okrizhskaya National Laboratory in the USA. For the production of one gram of californium, plutonium or curium is subjected to long-term neutron irradiation in a nuclear reactor, from 8 months to 1.5 years. Then, californium is chemically isolated from the resulting radiation products.