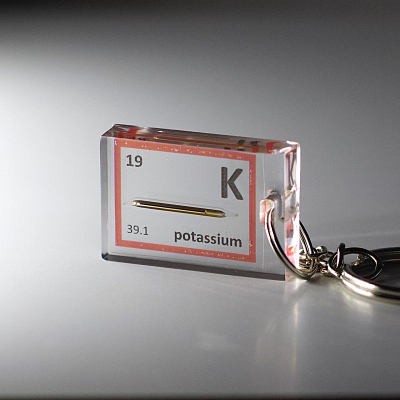 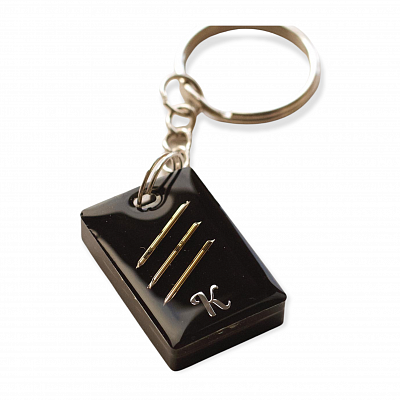 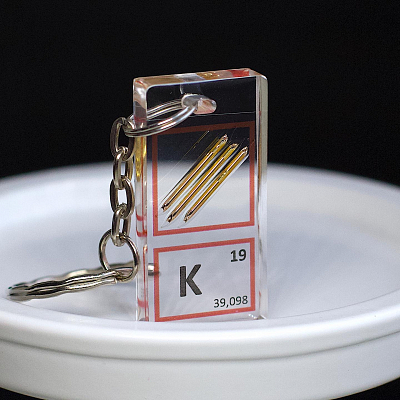 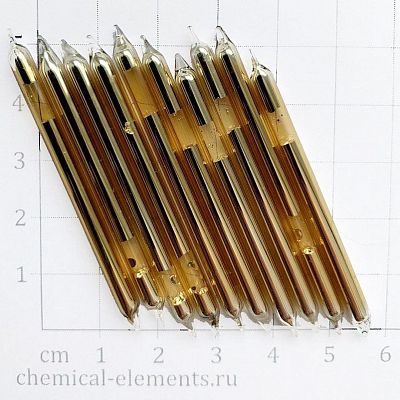 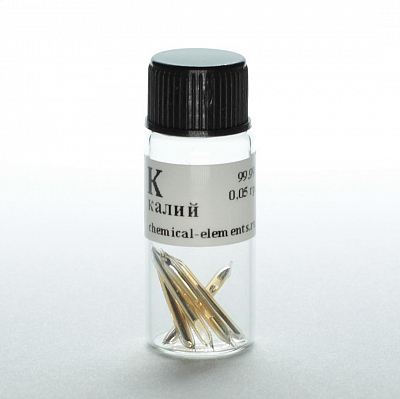 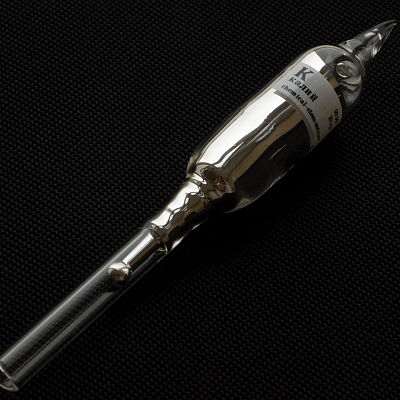 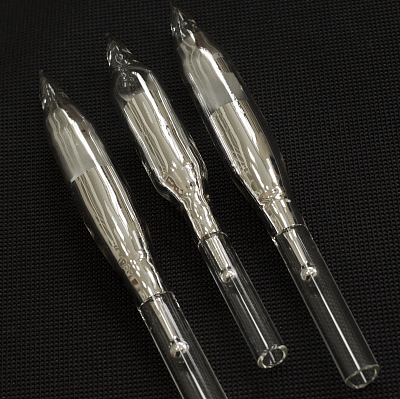 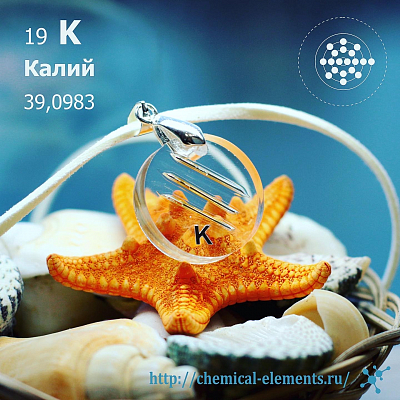 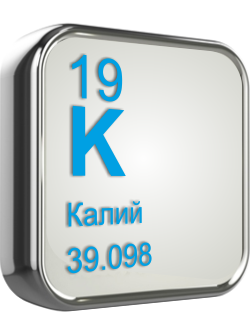 Atomic number       19
Atomic mass         39,098
Density, kg / m?       860
Temperature
melting, ° С         63,6
Potassium is a soft, silvery-white alkali metal.
Some compounds of potassium (for example, potash extracted from wood ash) were already known in antiquity; however, they were not distinguished from sodium compounds. In 1807, G. Davy isolated potassium and sodium by electrolysis of slightly moistened solid caustic potassium and sodium and called them potassium and sodium. In 1809, L. V. Gilbert proposed the names "potassium" (from the Arabic al-kali - potash) and "natronium" (from the Arabic natrun - natural soda); the latter was changed by I. Ya. Berzelius in 1811 to "sodium". Potassium, like other alkali metals, is obtained by electrolysis of molten chlorides or alkalis. & Nbsp;
Potassium compounds are the most important biogenic element and therefore are used as fertilizers. Potassium is one of the three basic elements that plants need to grow, along with nitrogen and phosphorus. Unlike nitrogen and phosphorus, potassium is the main cellular cation. With its deficiency, the plant primarily disrupts the structure of chloroplast membranes.
Sections