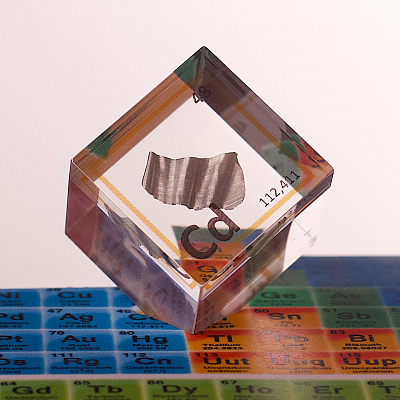 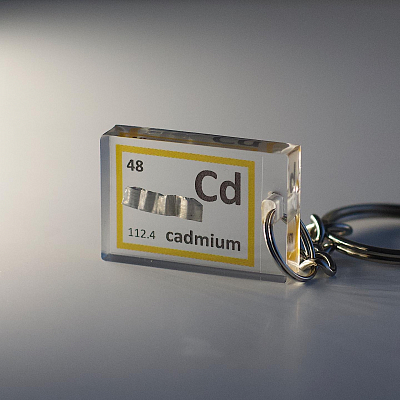 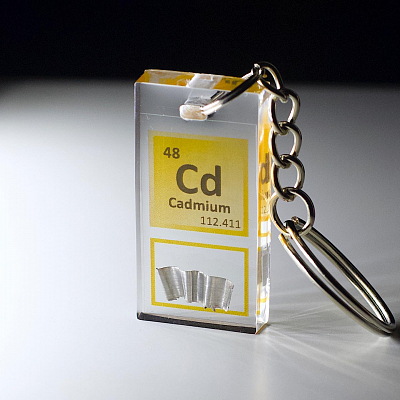 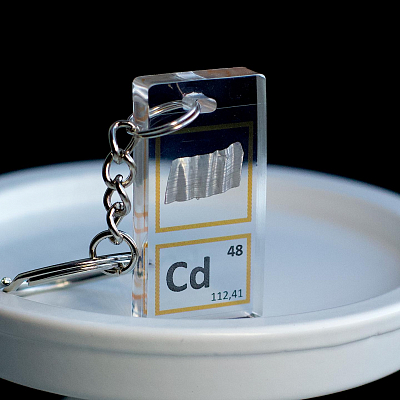 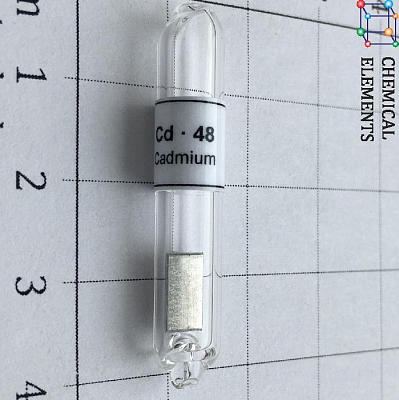 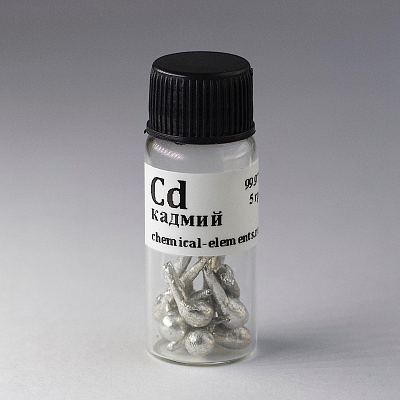 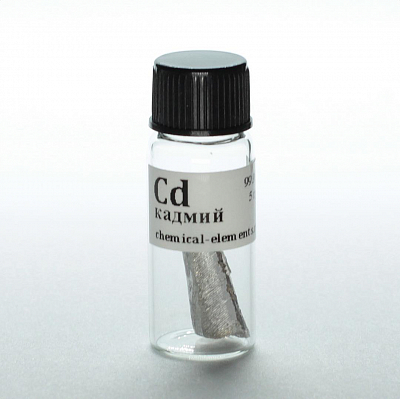 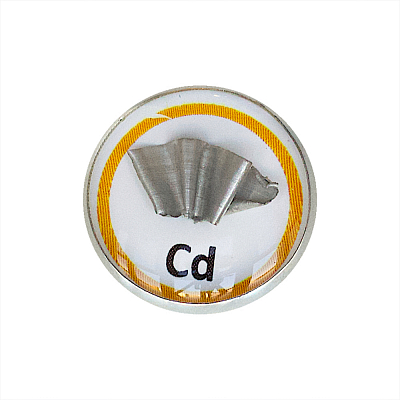 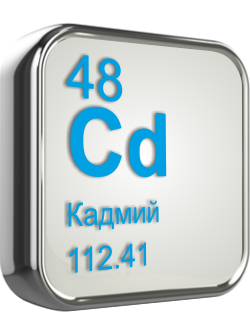 Atomic number     48
Atomic mass     112,41
Density, kg / m?   8650
Temperature
melting, ° С       320.9
Cadmium is a soft malleable ductile transition metal of a silvery-white color. It is stable in dry air; in humid air, an oxide film forms on its surface, which prevents further oxidation of the metal. In 1817, the German chemist F. Stromeyer, during an audit of one of the pharmacies, discovered that the zinc carbonate there contained an admixture of an unknown metal, which was precipitated in the form of yellow sulfide by hydrogen sulfide from an acidic solution. Stromeyer called the metal he discovered cadmium (from the Greek kadmeia - impure zinc oxide, also zinc ore). Independently of him, German scientists K. Hermann, K. Carsten and W. Meissner discovered Cadmium in Silesian zinc ores in 1818.
Sections