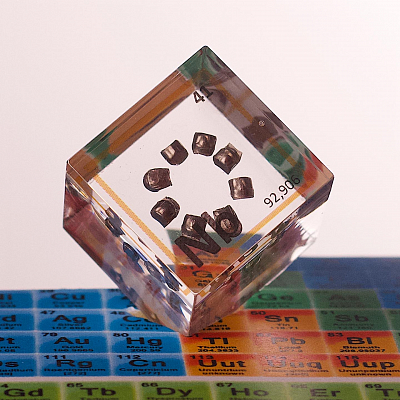 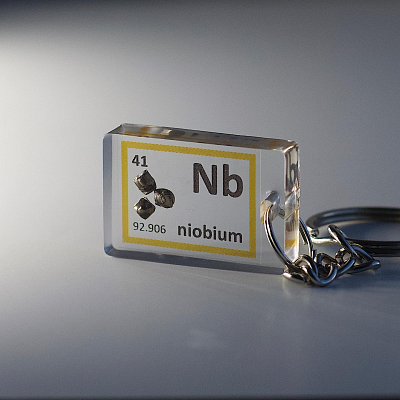 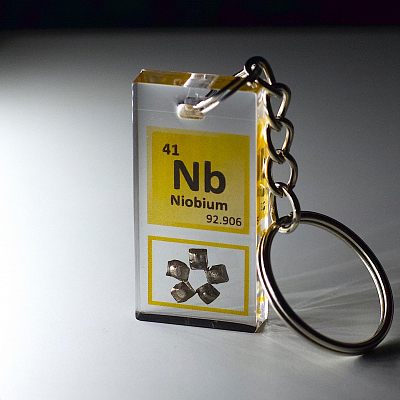 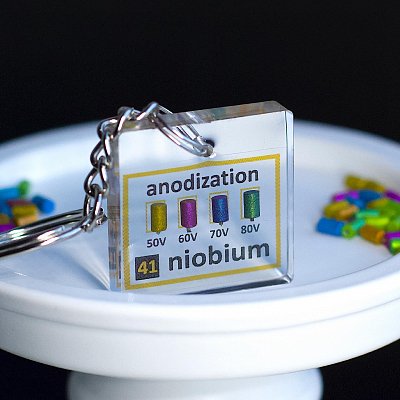 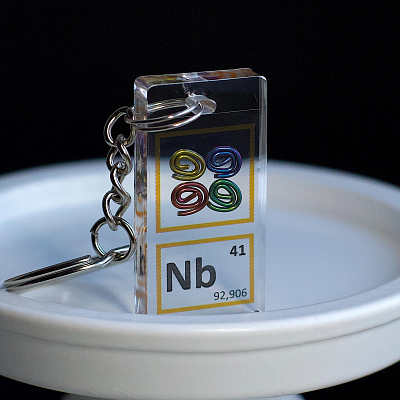 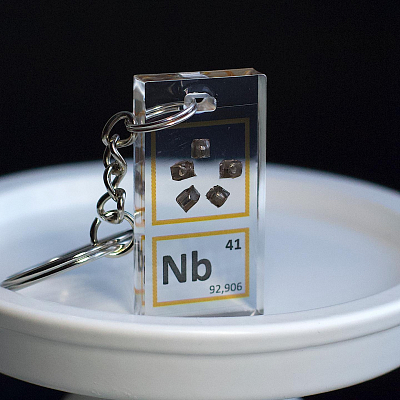 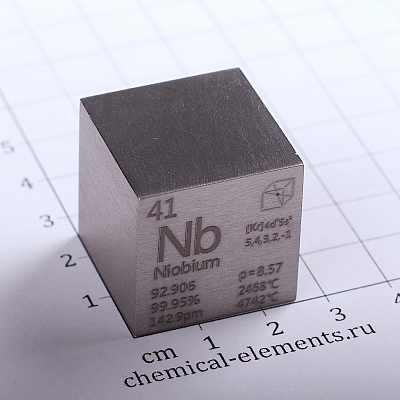 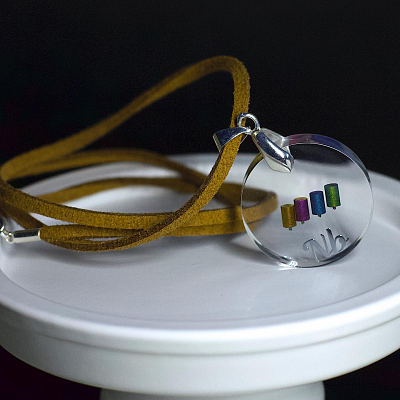 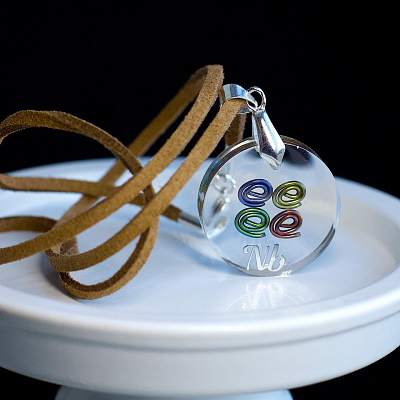 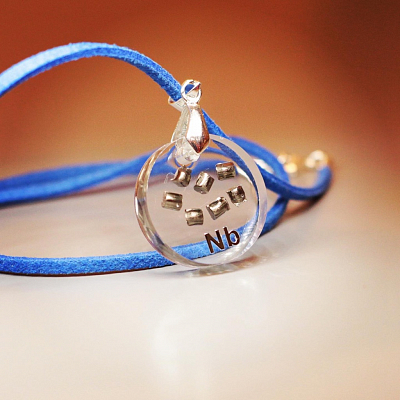 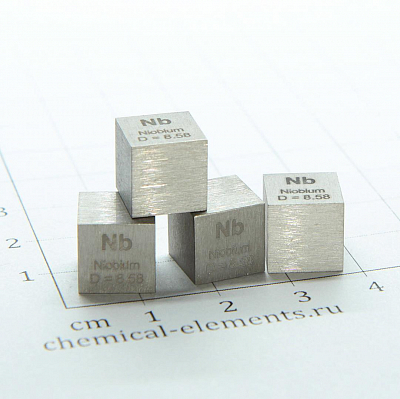 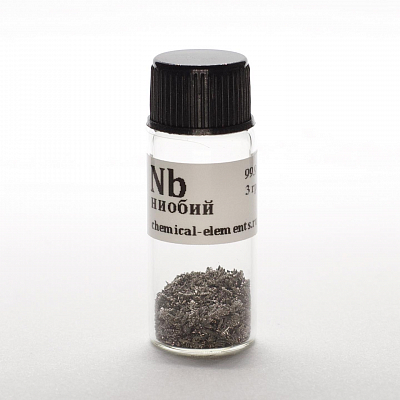 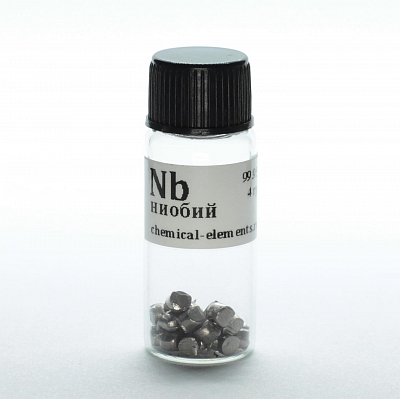 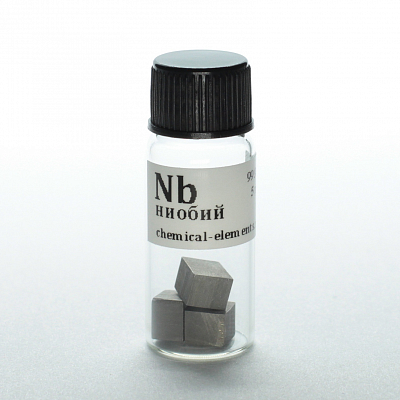 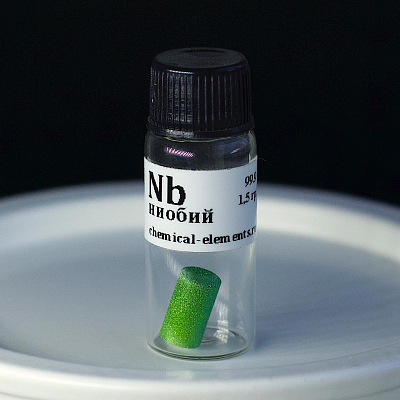 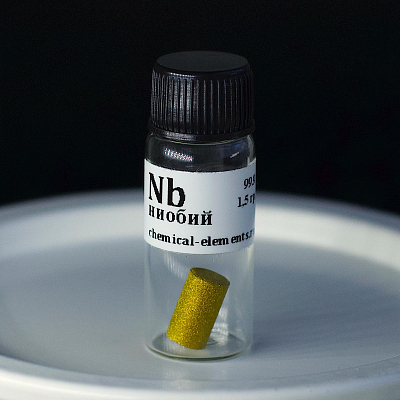 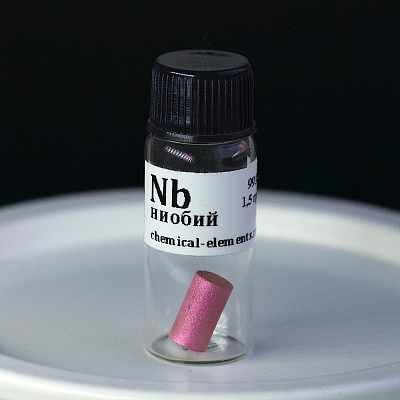 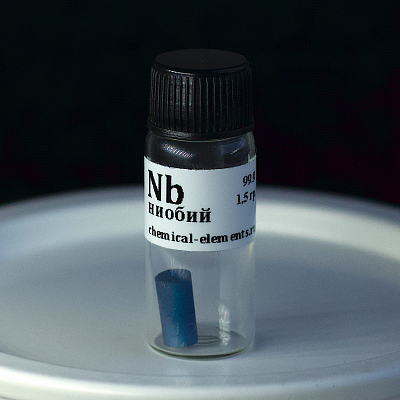 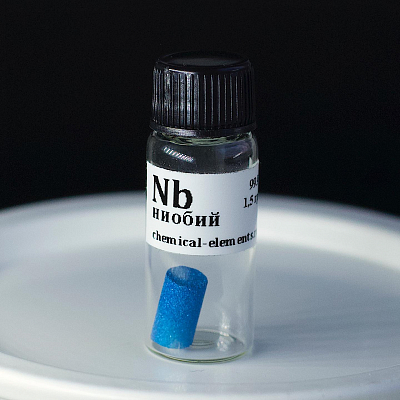 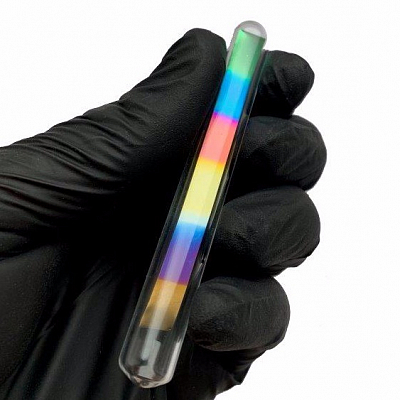 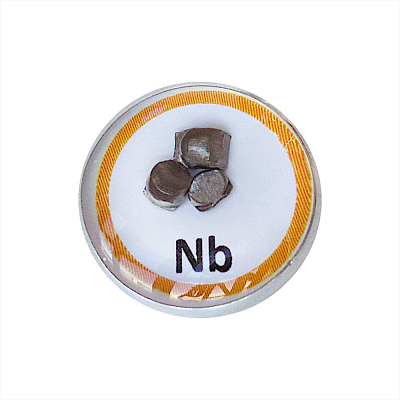 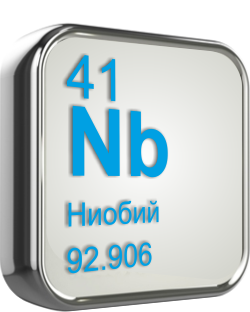 Atomic number     41
Atomic mass     92,906
Density, kg / m?   8400
Temperature
melting temperature, ° С       2468
Niobium is a shiny silver-white metal; covered with a bluish oxide film. Niobium was discovered in 1801 by the English scientist Charles Hatchet in a mineral sent back in 1734 to the British Museum from Massachusetts by John Winthrop (grandson of John Winthrop Jr.). The mineral was named columbite, and the chemical element was named "columbium" in honor of the country from which the sample was obtained - Colombia (at that time a synonym for the United States).
In 1802 A.G. Ekeberg discovered tantalum, which coincided in almost all chemical properties with niobium, and therefore for a long time it was believed that this is one and the same element. It was only in 1844 that the German chemist Heinrich Rose established that it was a different element from tantalum and renamed it “niobium” in honor of Tantalus's daughter Niobe, thereby emphasizing the similarity between the elements. However, in some countries (USA, England) the original name of the element - Colombium - remained for a long time.
For the first time, pure niobium was obtained at the end of the 19th century by the French chemist Henri Moissant electrothermally, reducing niobium oxide with carbon in an electric furnace.
Sections