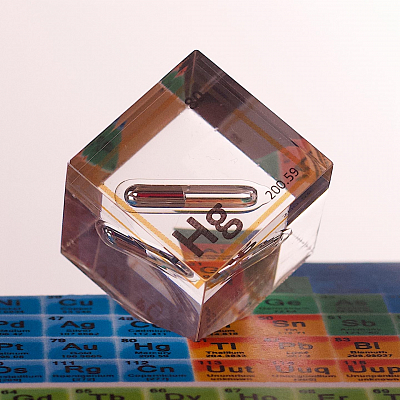 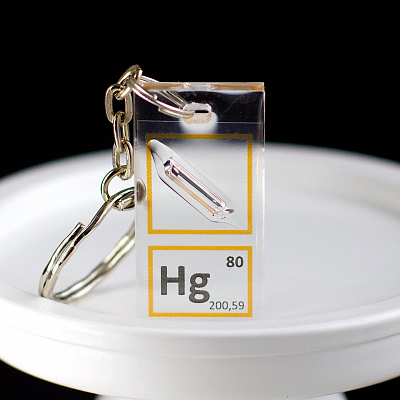 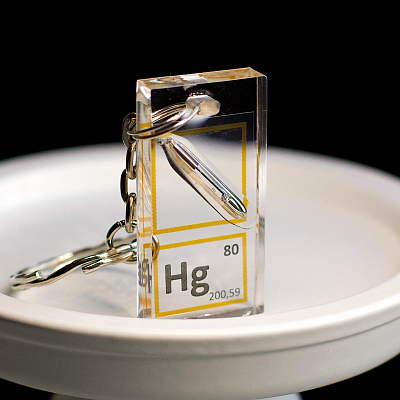 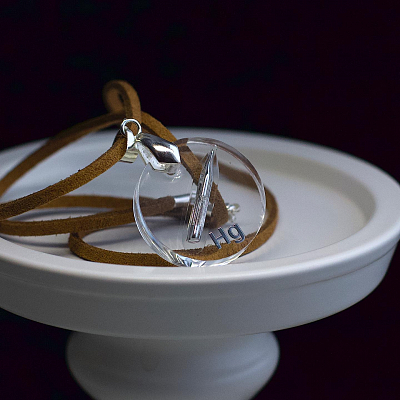 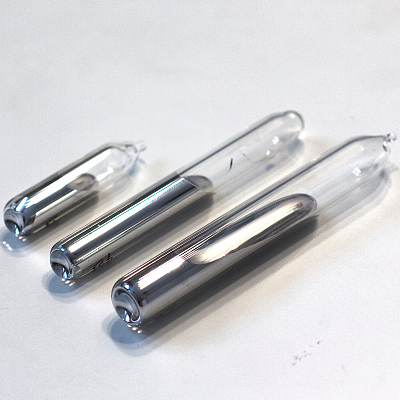 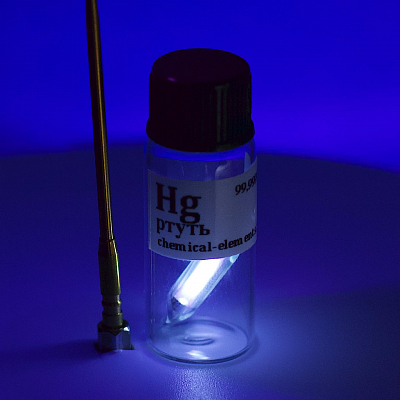 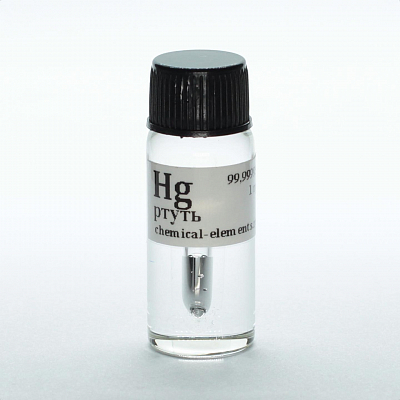 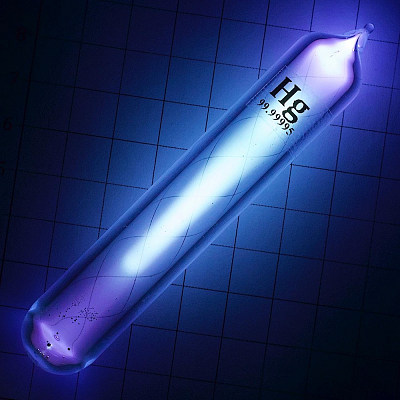 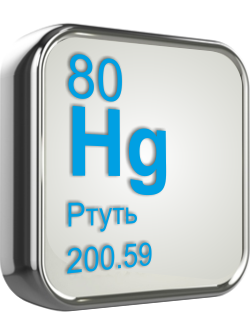 Atomic number       80
Atomic mass         200.59
Density, kg / m?       13520
Temperature
melting, ° С         -38.9
Mercury is a heavy liquid metal of silvery-white color, the vapors of which are extremely poisonous.
Native Mercury has been known since 2000 BC. e. the peoples of Ancient India and Ancient China. They, as well as the Greeks and Romans, used cinnabar as a paint, medicine and cosmetic product. The Greek physician Dioscorides (1st century AD), heating cinnabar in an iron vessel with a lid, obtained Mercury in the form of vapors, which condensed on the cold inner surface of the lid. The reaction product was named hydrargyros (from the Greek hydor - water and argyros - silver), that is, liquid silver, from which the Latin names hydrargyrum originated, as well as argentum vivum - living silver. The origin of the Russian name for Mercury has not been established. Alchemists considered Mercury to be the main constituent of all metals. The "fixation" of mercury (transition to a solid state) was recognized as the first condition for its transformation into gold. Solid Mercury was first obtained in December 1759 by St. Petersburg academicians I. A. Braun and M. V. Lomonosov. Scientists managed to freeze Mercury in a mixture of snow and concentrated nitric acid. In Lomonosov's experiments, solidified Mercury turned out to be malleable like lead. The news of the "fixation" of Mercury made a sensation in the scientific world of that time; it was one of the most convincing proofs that Mercury is the same metal as all others.