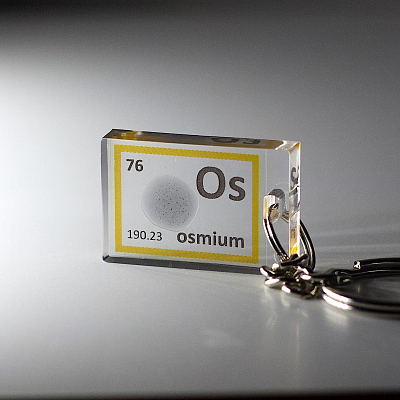 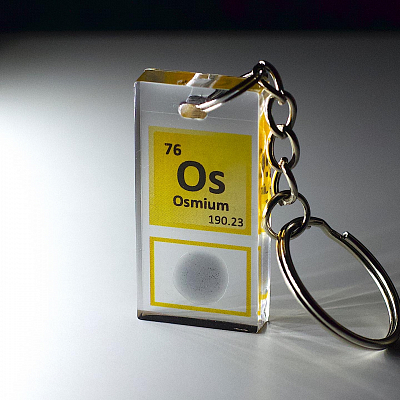 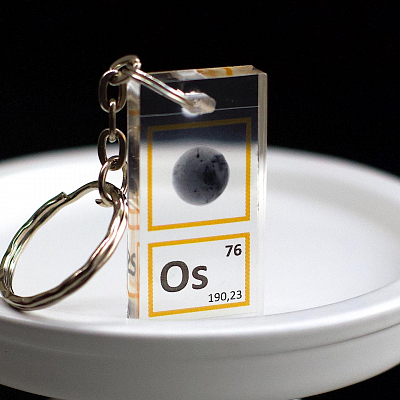 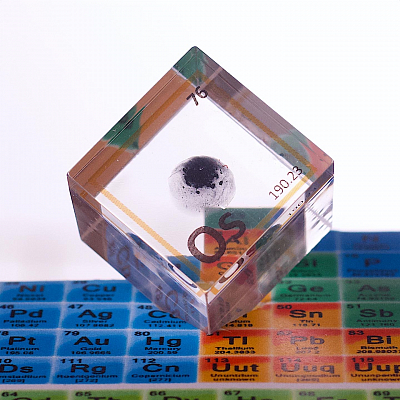 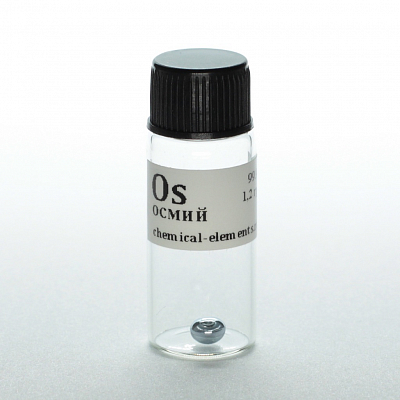 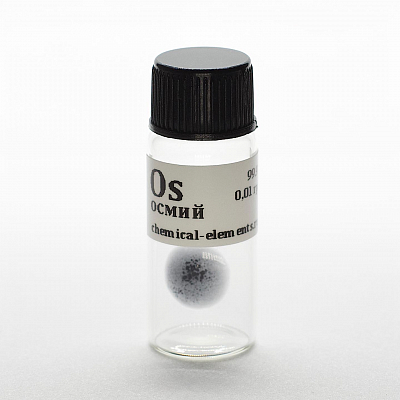 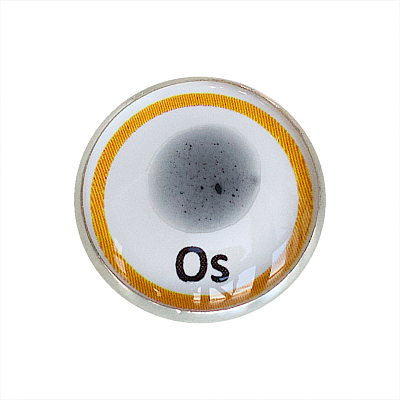 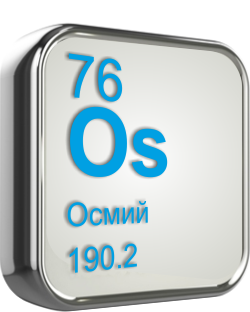 Atomic number                 76
Atomic mass                 190,23
Density, kg / m? & nbsp ;               22500
Temperature
melting temperature, ° С                   3000
Osmium - shiny silver-white metal with a bluish tint. Transition metal refers to platinum metals. Along with iridium, it has the highest density among all simple substances. Osmium was discovered in 1803 by the English chemist Smithson Tennant in collaboration with William H. Wollaston in the sediment remaining after the dissolution of platinum in aqua regia. Similar studies were carried out by the French chemists Colle-Descoti, Antoine de Fourcroix and Vauquelin, who also concluded that the insoluble residue of platinum ore contained an unknown element. The hypothetical element was named pten, but Tennant's experiments demonstrated that it is a mixture of two elements - iridium and osmium. The discovery of the new elements was documented in Tennant's letter to the Royal Society of London dated June 21, 1804.
Sections