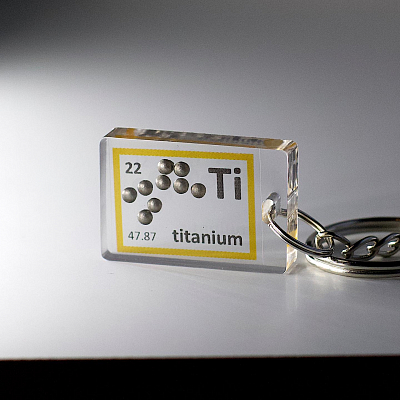 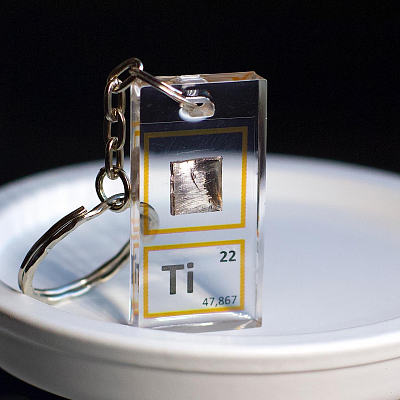 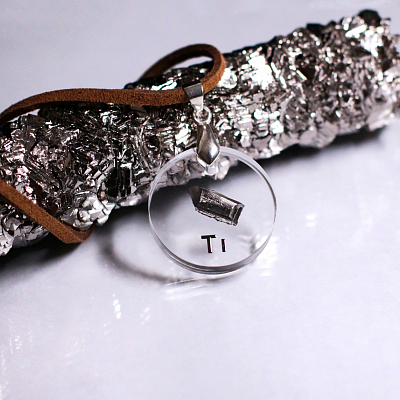 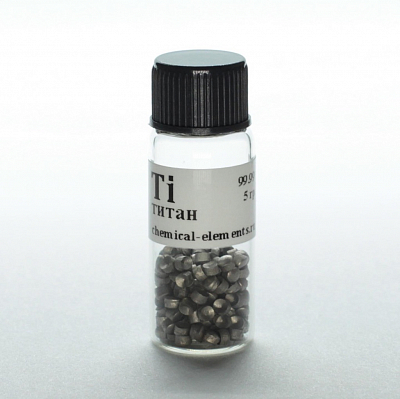 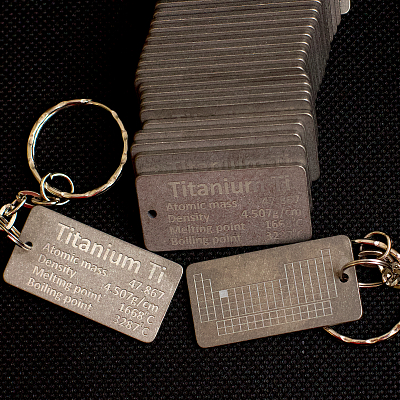 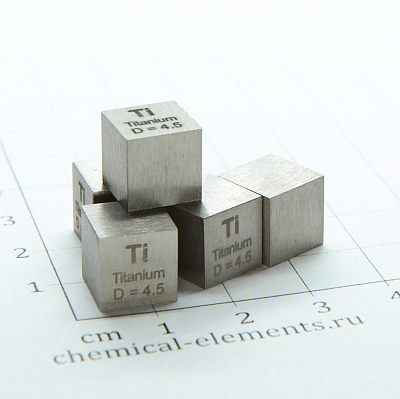 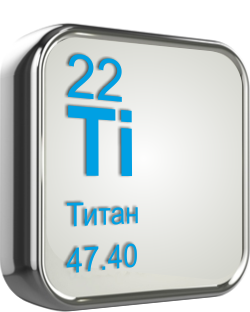 Atomic number       22
Atomic mass       47,40
Density, kg / m? & nbsp ;   4510
Temperature
melting, ° С         1668
Titanium is a light, strong, silvery-white metal.
Titanium oxide (IV) was discovered English amateur mineralogist W. Gregor in 1791 in the magnetic ferruginous sands of Menacan (England); in 1795, the German chemist M. G. Klaproth established that the rutile mineral is a natural oxide of the same metal, which he called "titanium". It took a long time to isolate titanium in its pure form; only in 1910 the American scientist M. A. Hunter obtained metallic titanium by heating its chloride with sodium in a sealed steel bomb; the metal he obtained was ductile only at elevated temperatures and brittle at room temperature due to the high content of impurities. The opportunity to study the properties of pure titanium appeared only in 1925, when the Dutch scientists A. Van Arkel and I. de Boer obtained a metal of high purity, plastic at low temperatures, by the method of thermal dissociation of titanium iodide. Titanium in the form of alloys is the most important structural material in aircraft, rocket and shipbuilding.
Sections