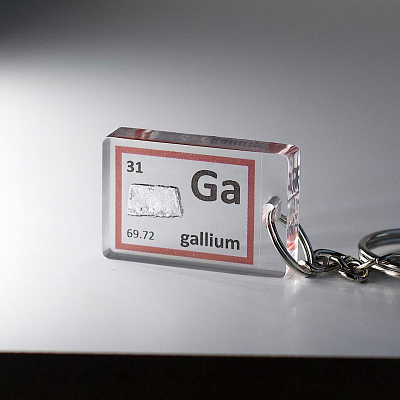 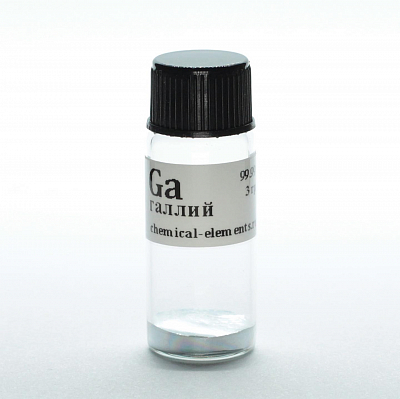 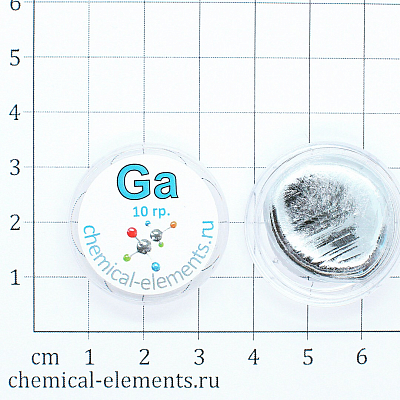 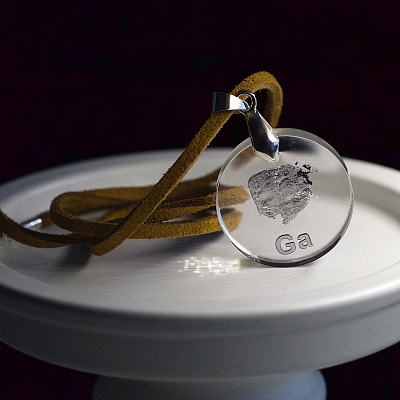 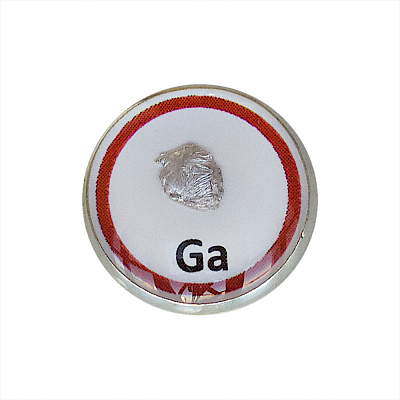 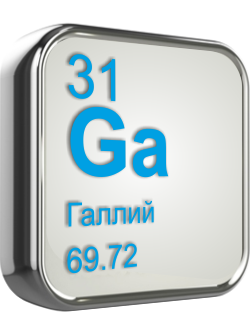 Atomic number     31
Atomic mass     69,723
Density, kg / m? < span class = "Apple-tab-span" style = "white-space: pre;">   5910
Temperature
melting, ° С       29.8
Gallium is a soft brittle metal of a silvery white color with a bluish tint. The existence of Gaul and its main properties were predicted in 1870 by D.I.Mendeleev. The element was discovered by spectral analysis in Pyrenean zinc blende and isolated in 1875 by the French chemist P.E. Lecoque de Boisbaudran; named after France (lat. Gallia). The exact coincidence of the properties of gallium with those predicted was the first triumph of the periodic system.
The average content of gallium in the earth's crust is relatively high. Gallium is a typical trace element. Gallium's only mineral, gallite, is very rare. The geochemistry of Gallium is closely related to the geochemistry of aluminum, which is due to the similarity of their physicochemical properties. The bulk of gallium in the lithosphere is contained in aluminum minerals. & Nbsp;
Sections