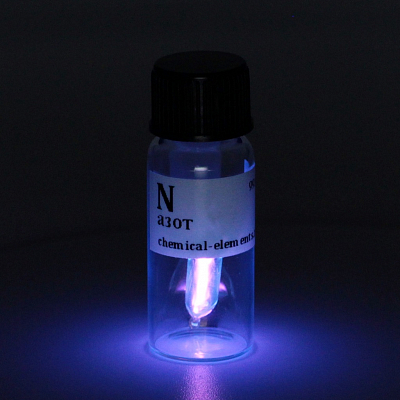 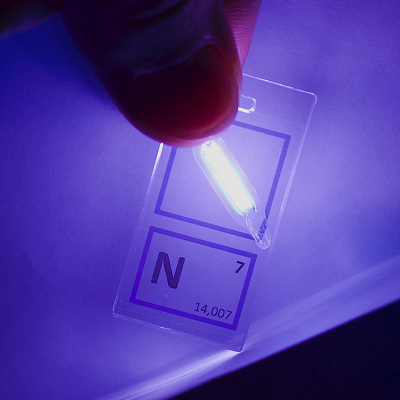 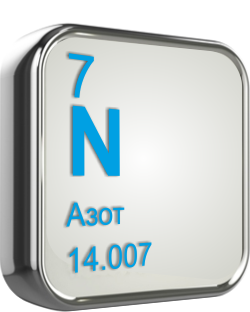 Atomic number     7
Atomic mass     14,007
Density, kg / m? < span class = "Apple-tab-span" style = "white-space: pre;">   1.251
Temperature
melting, ° С       -210
< div> Nitrogen is a diatomic gas without color, taste or odor. One of the most abundant elements on Earth. Nitrogen compounds - nitrate, nitric acid, ammonia - were known long before nitrogen was obtained in a free state. In 1772, D. Rutherford, burning phosphorus and other substances in a glass bell, showed that the gas remaining after combustion, which he called "suffocating air", does not support breathing and combustion. In 1787 A. Lavoisier established that the "vital" and "suffocating" gases that make up the air are simple substances, and suggested the name "Nitrogen". In 1784 G. Cavendish showed that nitrogen is a part of saltpeter; from here comes the Latin name Azot, proposed in 1790 by J. A. Chaptal. By the beginning of the 19th century, the chemical inertness of nitrogen in the free state and its exclusive role in compounds with other elements as bound nitrogen were clarified. Since then, nitrogen "binding" in the air has become one of the most important technical problems in chemistry.
Sections