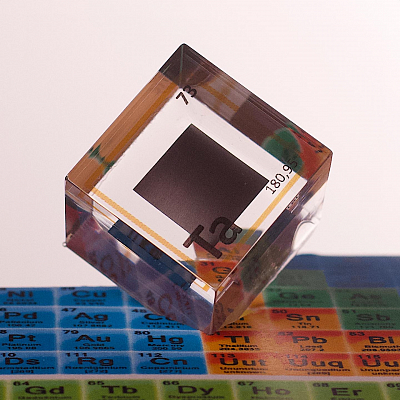 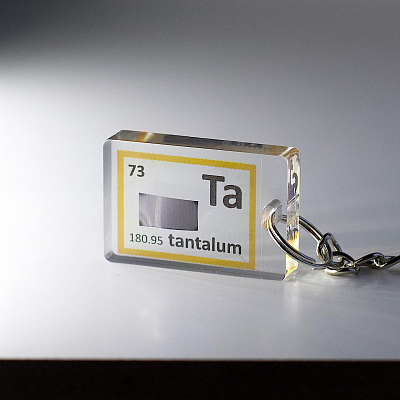 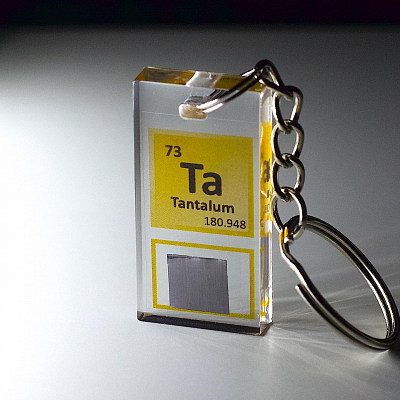 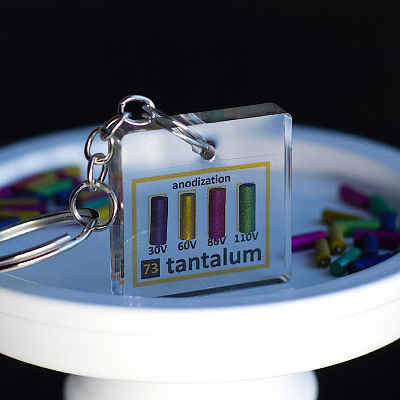 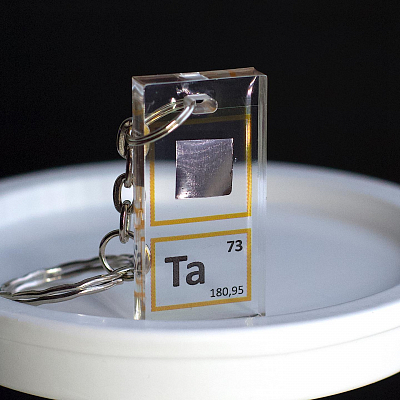 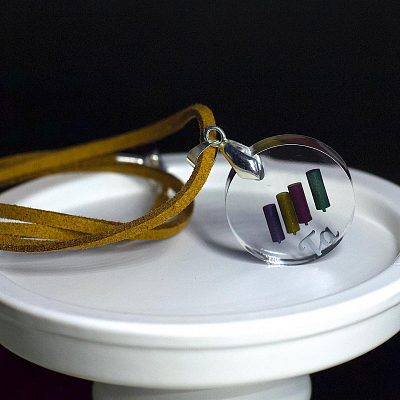 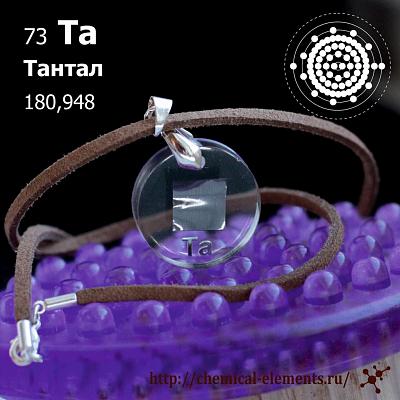 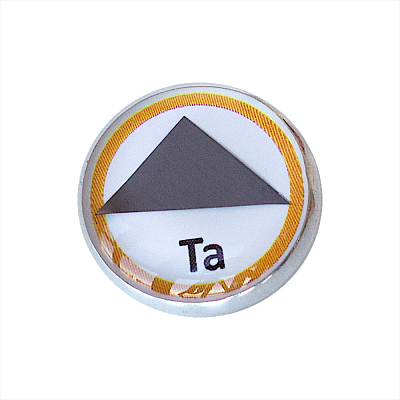 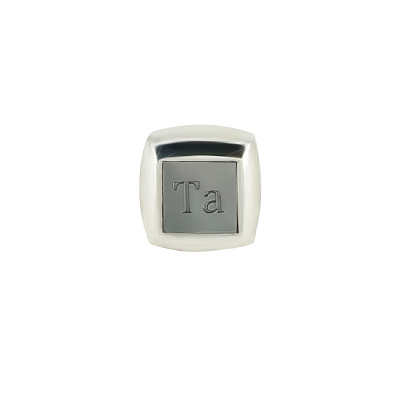 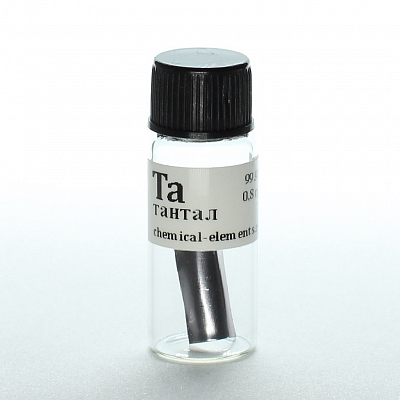 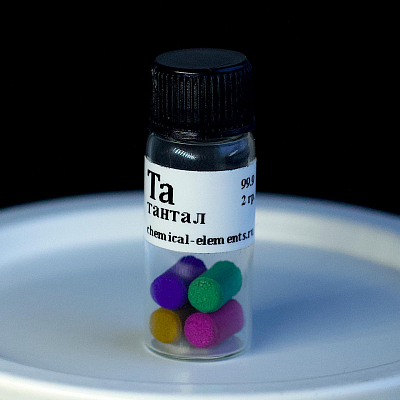 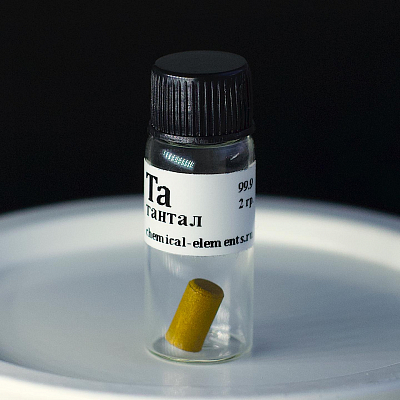 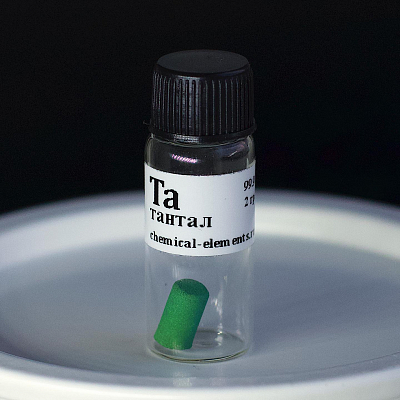 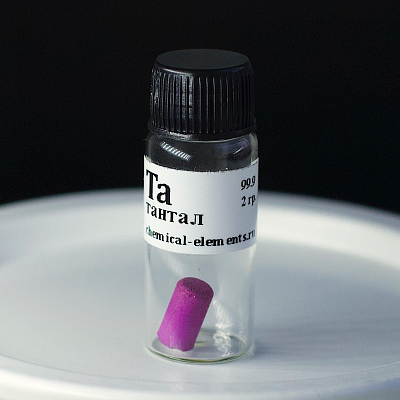 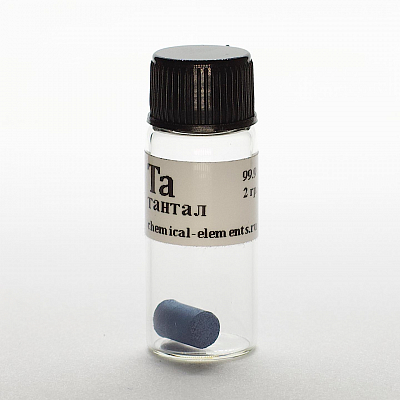 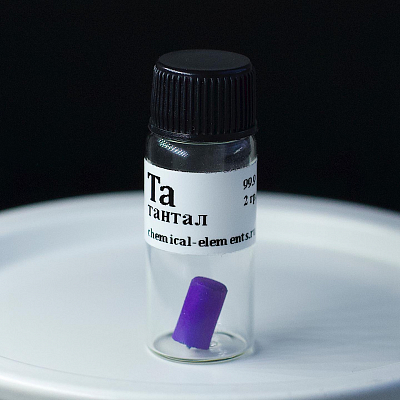 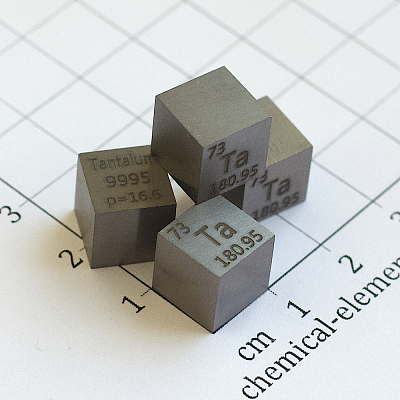 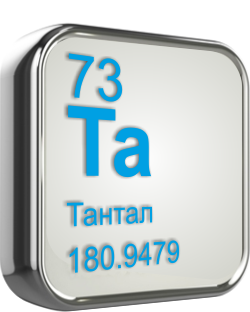 Tantalum is a shiny silver-white metal.

Tantalum was discovered in 1802 by the Swedish chemist A.G. Ekeberg in two minerals found in Finland and Sweden. However, it was not possible to isolate it in its pure form. Due to the difficulty of obtaining this element was named after the hero of ancient Greek mythology, Tantalus.

Subsequently, tantalum and "columbium" (niobium) were considered identical. Only in 1844 did the German chemist Heinrich Rose prove that the columbite-tantalite mineral contains two different elements - niobium and tantalum.

Plastic metallic tantalum was first obtained by the German scientist W. Bolton in 1903.

< p> The first industrial tantalum head was obtained in 1922, while it did not exceed the size of a match head. Then the element began to be used in current rectifiers and radio tubes. Active production of tantalum was launched at the very end of World War II.