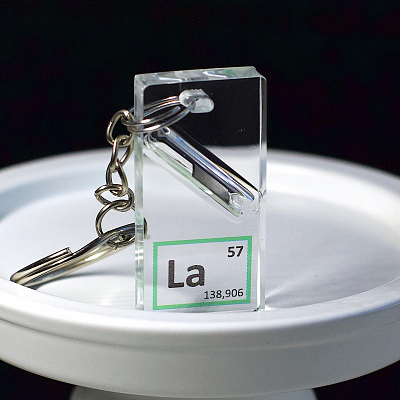 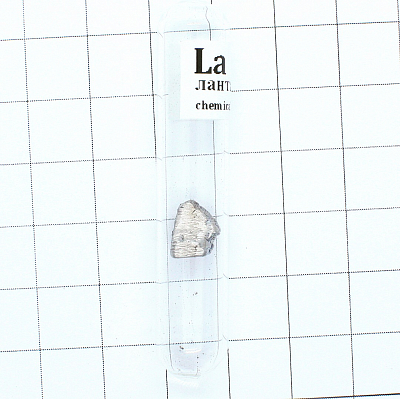 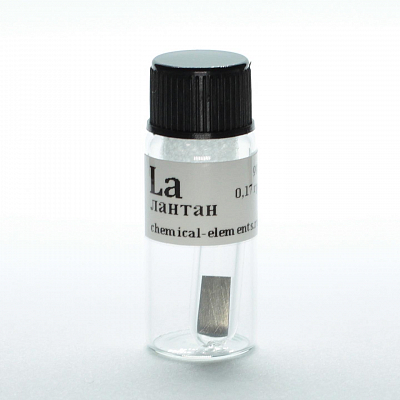 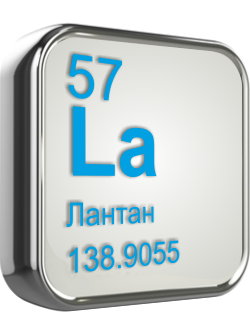 Atomic number       57
Atomic mass       138.91
Density, kg / m?     6170
Temperature
melting, ° С         920
Lanthanum is a shiny silver-white metal that belongs to rare earth elements. Lanthanum as a chemical element could not be discovered for 36 years. In 1803, 24-year-old Swedish chemist Jones Jakob Berzelius investigated a mineral now known as cerite. Yttrium earth and another rare earth very similar to yttrium were found in this mineral. She was named cerium. In 1826, Karl Mozander investigated the cerium earth and concluded that it was heterogeneous, that in addition to cerium, it contained another new element. To prove the complexity of the cerium earth, Mozander succeeded only in 1839. He was able to isolate a new element when he had more cerite at his disposal. The new element found in cerite and mozanderite was named lanthanum at the suggestion of Berzelius. & Nbsp;
Sections