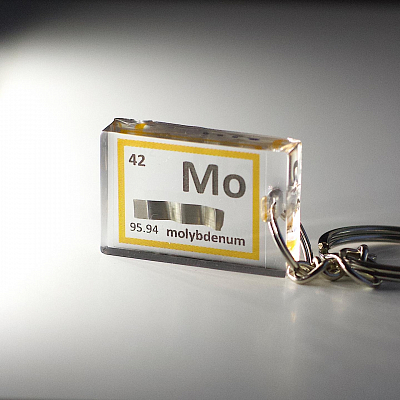 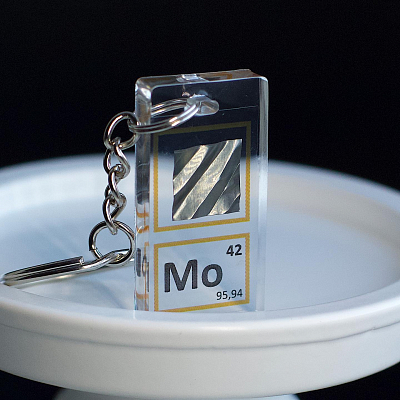 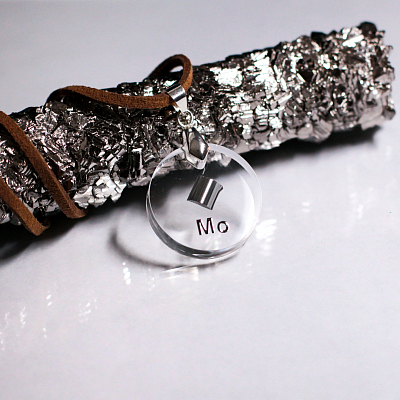 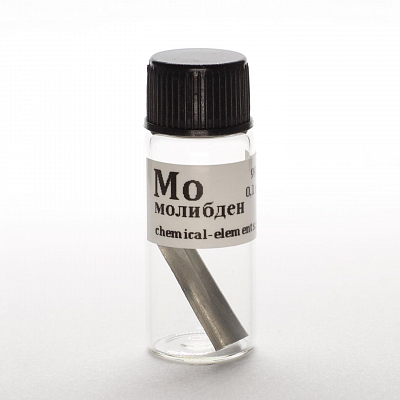 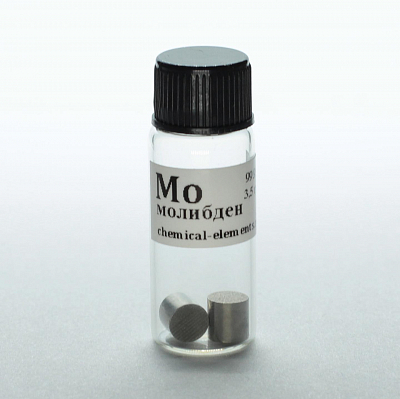 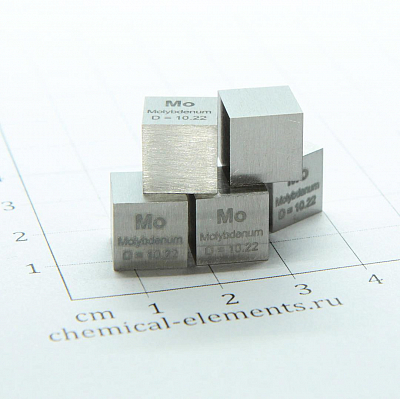 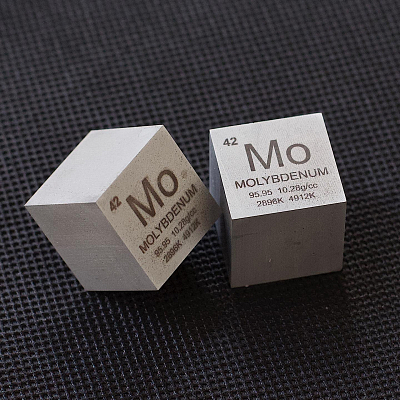 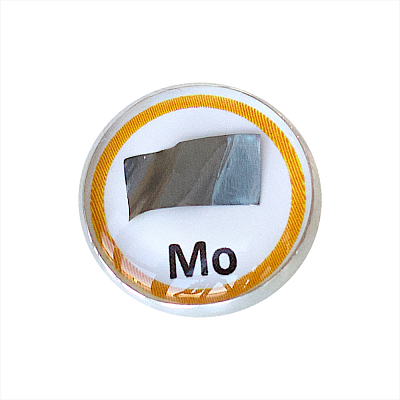 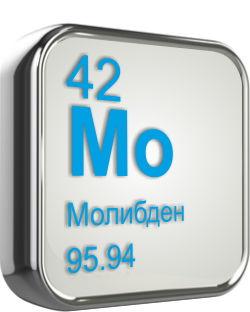 Atomic number       42
Atomic mass       95,94
Density, kg / m ?     10200
Temperature
melting temperature, ° С         2620
Molybdenum - light gray transition metal. It is mainly used in metallurgy. Discovered in 1778 by the Swedish chemist Karl Scheele. It was first obtained in the metallic state by P. Gjelm in 1781 by the reduction of oxide with coal: he obtained molybdenum contaminated with carbon and molybdenum carbide. Pure molybdenum was obtained by J. Berzelius in 1817 by the reduction of oxide with hydrogen.
Molybdenum does not occur in free form. In the earth's crust, molybdenum is distributed relatively evenly. Ultrabasic and carbonate rocks contain the least molybdenum. Molybdenum is also found in sea and river water, in plant ash, coal and oil.
Sections