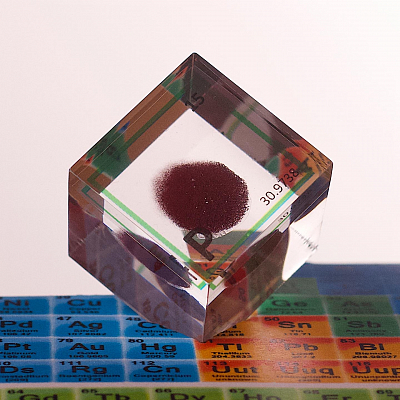 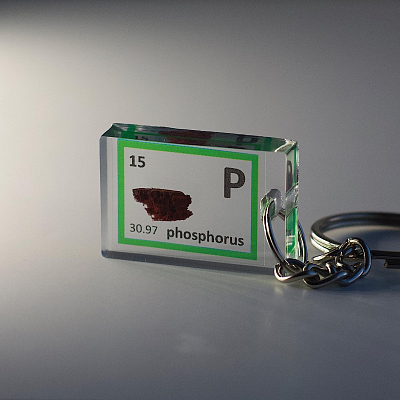 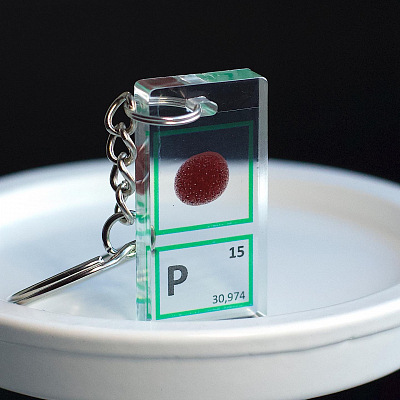 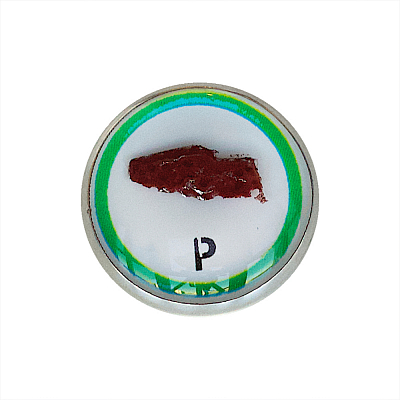 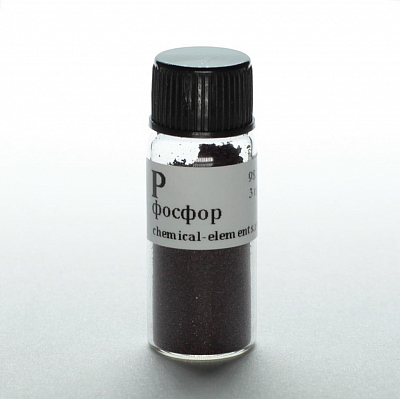 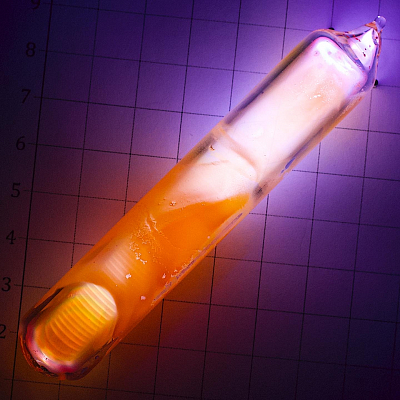 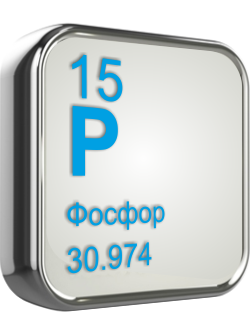 Atomic number         15
Atomic mass         30,974
Density, kg / m?       1820
Temperature
melting, ° С           44,1
Phosphorus under normal conditions exists in the form of several stable allotropic modifications. All existing allotropic modifications of phosphorus have not yet been fully studied. Traditionally, four of its modifications are distinguished: white, red, black and metallic phosphorus.
According to some literary data, the method of obtaining phosphorus was known to the Arab alchemists of the 12th century. But the generally accepted date for the discovery of Phosphorus is considered to be 1669, when X. Brand (Germany), when calcining the dry residue from the evaporation of urine with sand and subsequent distillation without access to air, received a substance glowing in the dark, called first "cold fire", and later Phosphorus from the Greek. phosphoros - luminiferous. Soon the method of obtaining phosphorus became known to German chemists - I. Kraft, I. Kunkel; in 1682 this method was published.
Phosphorus is one of the most common elements of the earth's crust. Phosphorus is part of the most important biological compounds - phospholipids. Contained in animal tissues, it is a part of proteins and other important organic compounds (ATP, DNA), is an element of life.
Sections