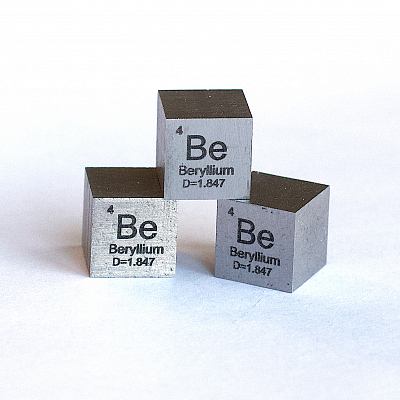 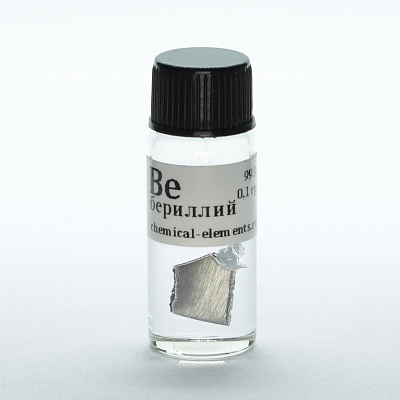 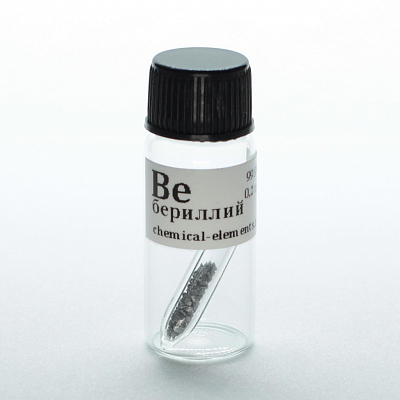 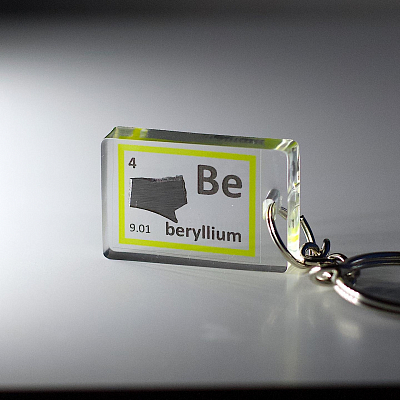 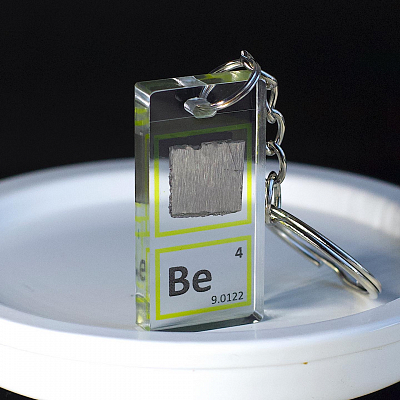 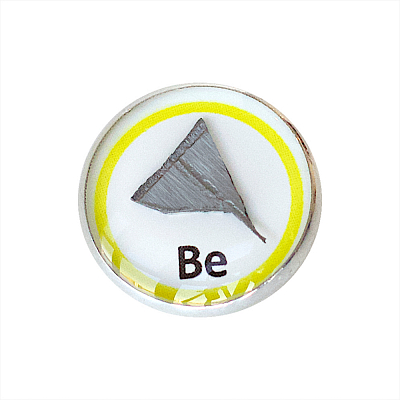 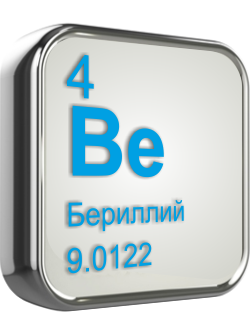 Atomic number   4
Atomic mass     9,0122
Density, kg / m?   1850
Temperature
melting, ° С       1285
Beryllium - a relatively hard metal of light gray color, has a very high cost. Discovered in 1798 in the form of BeO oxide isolated from the mineral beryl by L. Vauquelin. Metallic beryllium was first obtained in 1828 by F. Wöhler and A. Bussy independently of each other. Since some Beryllium salts have a sweet taste, it was initially called "glucinium" (from the Greek glykys - sweet) or "glycine". The name Glicinium (sign Gl) is used (along with Beryllium) only in France. The use of beryllium began in the 40s of the 20th century, although its valuable properties as a component of alloys were discovered even earlier, and its remarkable nuclear properties in the early 30s of the 20th century.
Sections