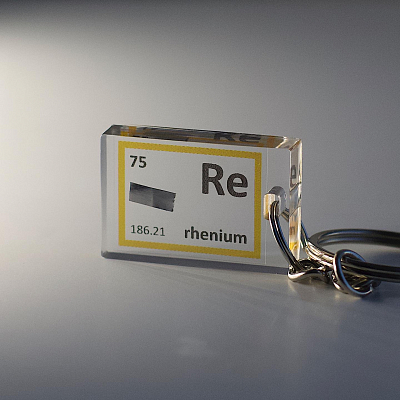 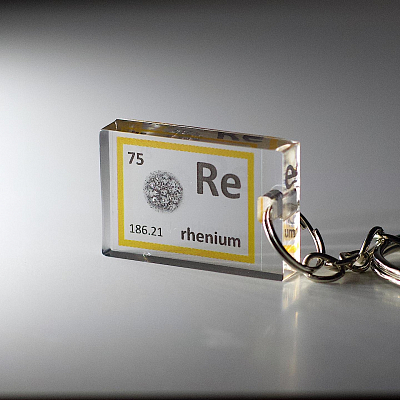 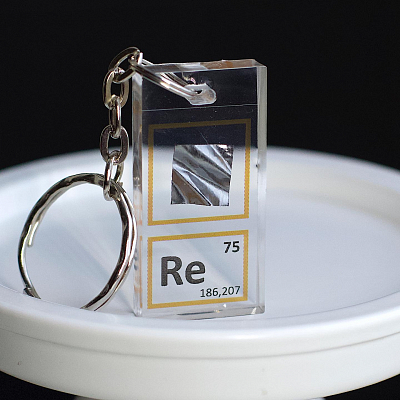 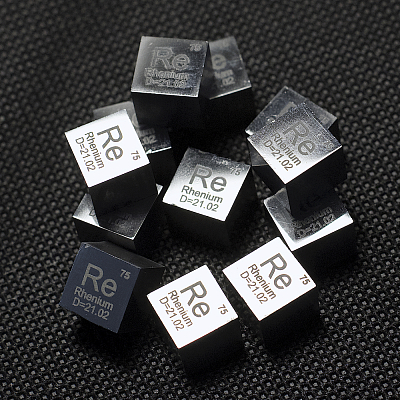 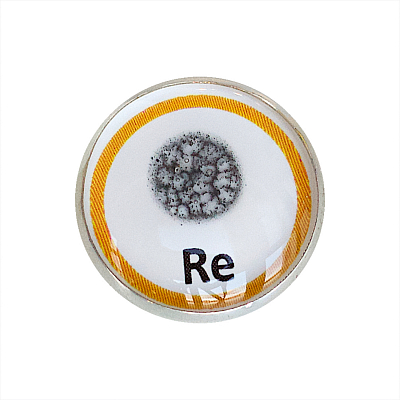 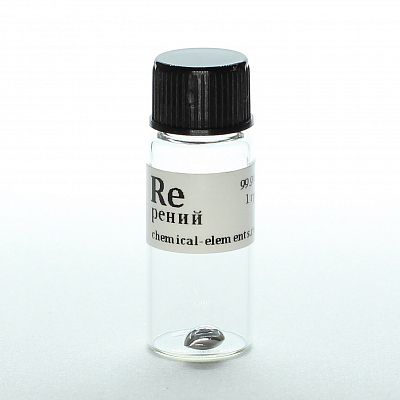 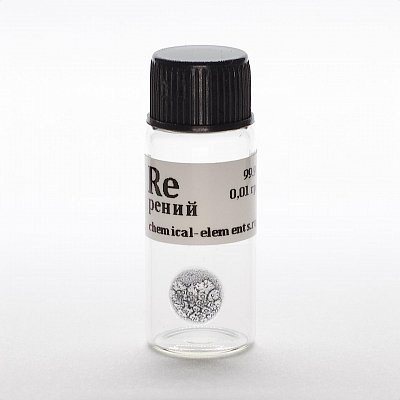 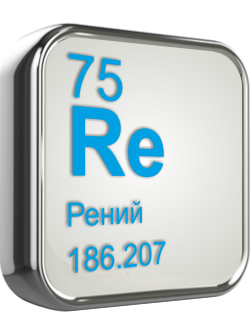 Atomic number     75
Atomic mass       186,21
Density, kg / m?     21000
Temperature
melting, ° С         3180
Rhenium is a dense silvery-white transition metal.
The element was discovered in 1925 by the German chemists Ida and Walter Noddack, examining the columbite mineral by spectral analysis. This was reported at a meeting of German chemists in Nuremberg. The following year, a group of scientists isolated the first 2 mg of rhenium from molybdenite. Relatively pure rhenium was obtained only in 1928.
The first industrial production of rhenium was organized in Germany in the 1930s. The plant's capacity was 120 kg per year, which fully satisfied the global demand for this metal. In 1943, the first 4.5 kg of rhenium were obtained in the United States after processing molybdenum concentrates.
Rhenium was the last element discovered for which a stable isotope is known. All elements that were discovered later than rhenium (including those obtained artificially) did not have stable isotopes.
Alloys of rhenium with molybdenum, tungsten and other metals are used to create parts for rocketry and supersonic aircraft. Nickel and rhenium alloys are used to make combustion chambers, turbine blades, and jet exhaust nozzles.
Sections