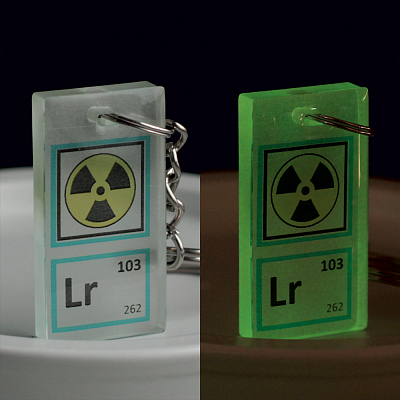 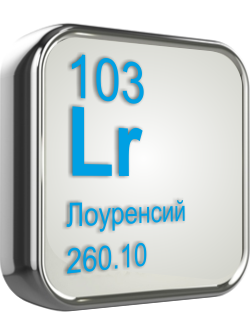 Lawrence is a radioactive metal. Element 103 was obtained in the USSR at the accelerator at the Joint Institute for Nuclear Research (science city Dubna) in 1961 - 1965 by G. N. Flerov's group and independently at the N.N. Lawrence at Berkeley (USA, February 14, 1961). The Soviet achievement in the USSR was recognized as a scientific discovery and entered into the State Register of Discoveries of the USSR under No. 132.