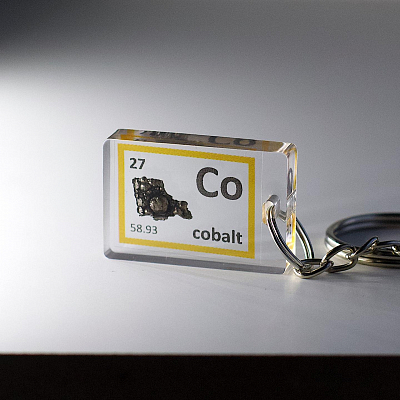 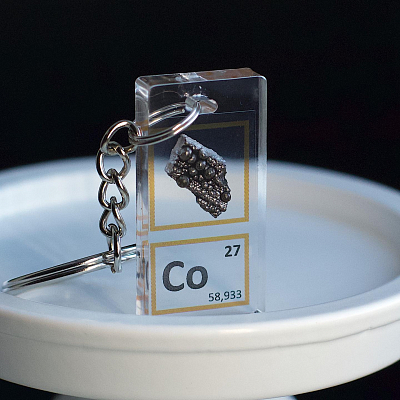 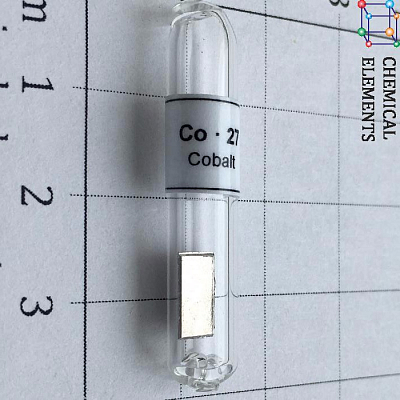 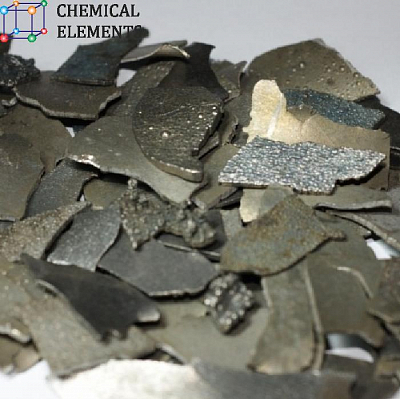 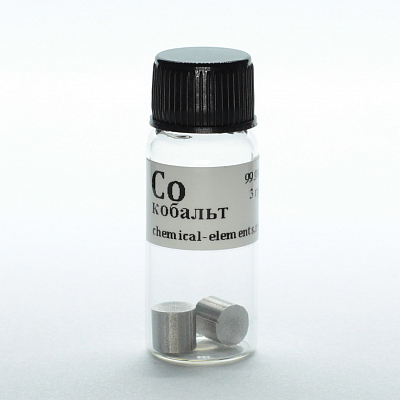 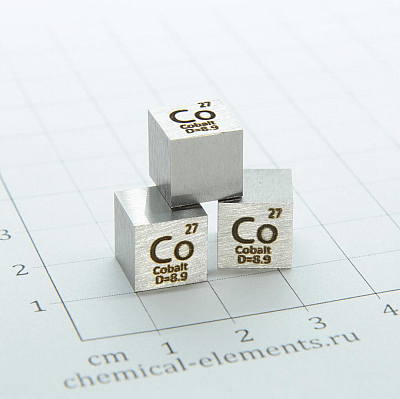 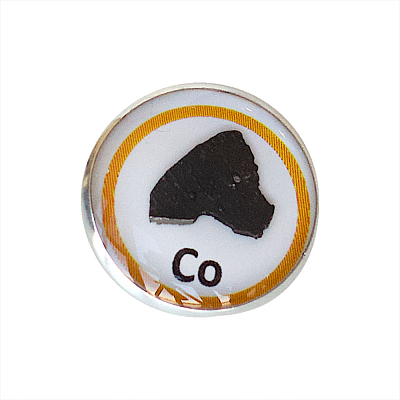 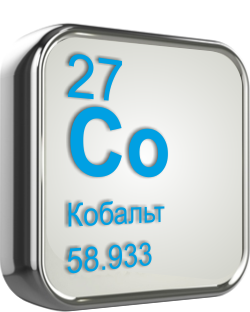 Atomic number       27
Atomic mass       58,933
Density, kg / m?     8900
Temperature
melting, ° С       1495
Cobalt is a silvery white, slightly yellowish metal with a pinkish or bluish tint. It exists in two crystalline modifications. Cobalt oxide was used in Ancient Egypt, Babylon, China for staining glasses and enamels blue. For the same purpose, in the 16th century in Western Europe, they began to use tsafra, or safflower, - a gray earthy mass that was obtained by roasting some ores called "kobold". These ores emitted plentiful poisonous smoke during roasting, and it was not possible to smelt metal from the product of their roasting. Medieval miners and metallurgists considered this to be the tricks of mythical creatures - kobolds (from German Kobold - brownie, gnome). In 1735, the Swedish chemist G. Brandt, heating a mixture of tsaffra with coal and flux in a blast furnace, obtained a metal that he called the "kobold king". This name was soon changed to "cobolt" and then to "cobalt".
Sections