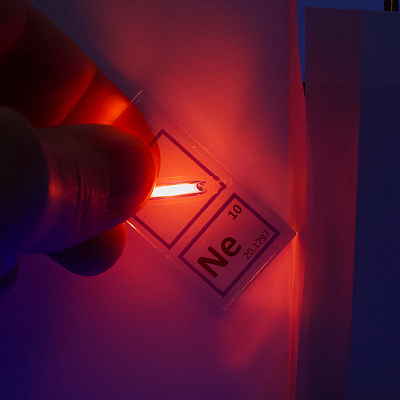 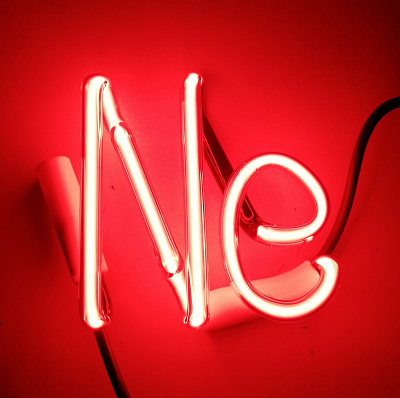 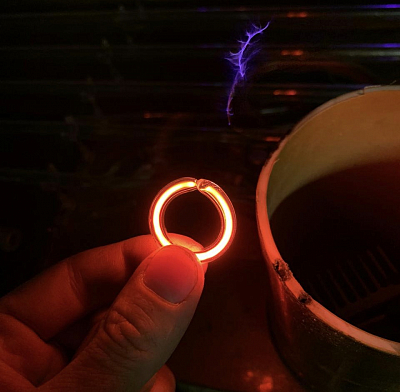 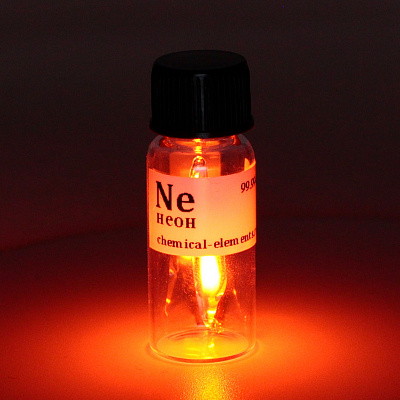 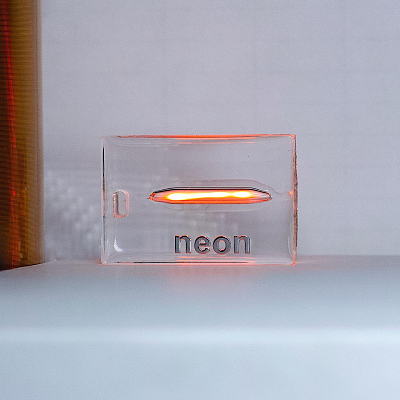 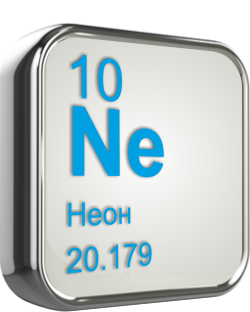 Atomic number       10
Atomic mass         20,179
Density, kg / m?       0,901
Temperature
melting, ° С         -248,6
< div> Neon is an inert gas without color, taste or smell. Neon was discovered in June 1898 by English chemists William Ramsay and Maurice Travers. They separated this inert gas "by elimination" after oxygen, nitrogen and increasingly heavier components of the air were liquefied. The element was given the uncomplicated name "neon", which in translation from Greek means "new". In December 1910, French inventor Georges Claude created a neon-filled gas discharge lamp. Of all the stable elements of the second period, neon is the least abundant on Earth. Within the framework of the eighth group, neon in terms of content in the earth's crust takes the third place - after argon and helium. Gas nebulae and some stars contain many times more neon than on Earth.
Sections