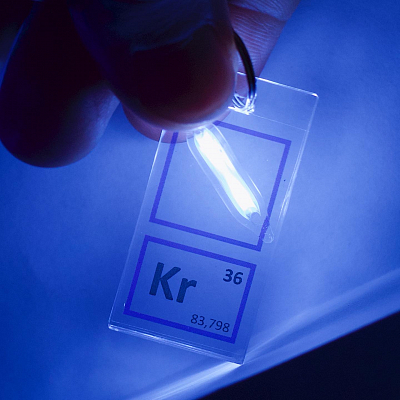 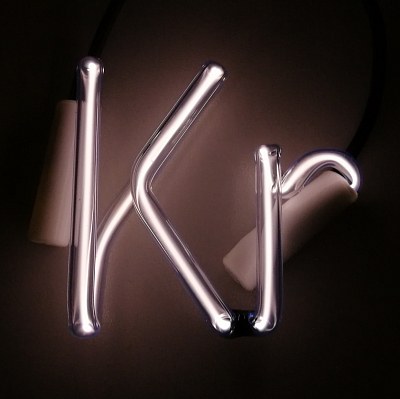 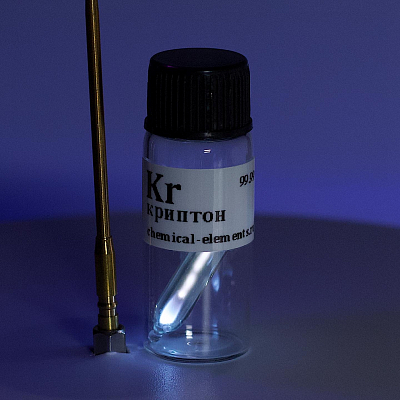 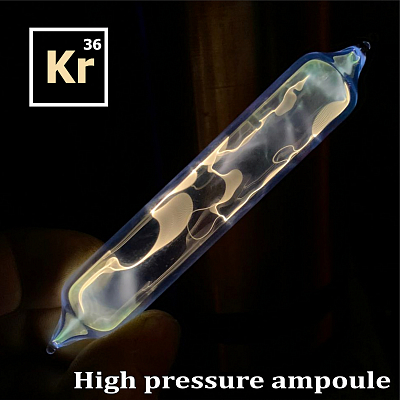 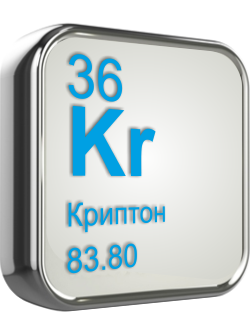 Atomic number       36
Atomic mass         83,798
Density, kg / m? & nbsp ;     3.74
Temperature
melting, ° С         -157.3
Krypton is an inert monoatomic gas without color, taste or smell. Krypton was discovered in 1898 by W. Ramsay and M. Travers in the spectroscopic study of hardly volatile fractions of liquid air; named Krypton (from the Greek. kryptos - hidden). After the synthesis of xenon fluoride in 1961, it was found that Krypton is also capable of entering into chemical reactions. Obtaining krypton from air is energy intensive, for example, to obtain a unit volume of krypton by rectification of liquefied air, more than a million units of air volumes need to be processed.
In the Earth's lithosphere, stable isotopes of krypton (through a chain of decays of unstable nuclides) are formed during spontaneous nuclear fission long-lived radioactive elements (thorium, uranium), this process enriches the atmosphere with this gas.
Sections