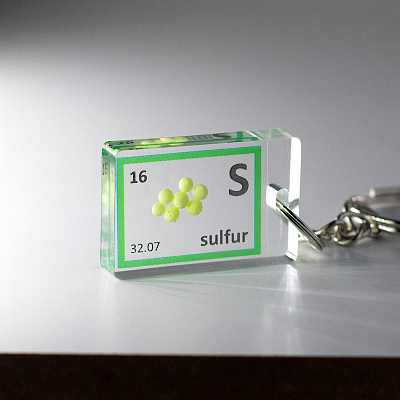 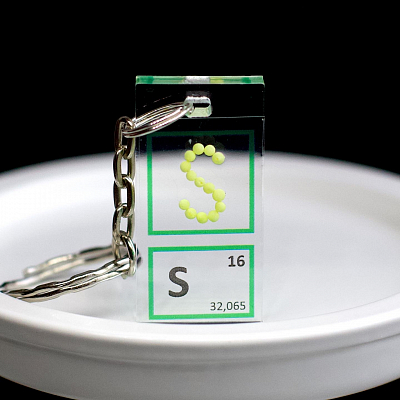 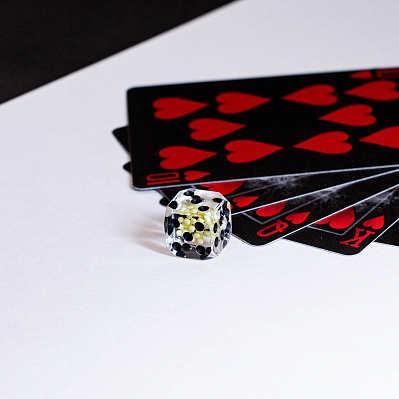 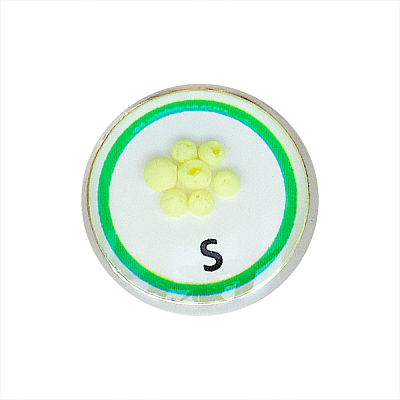 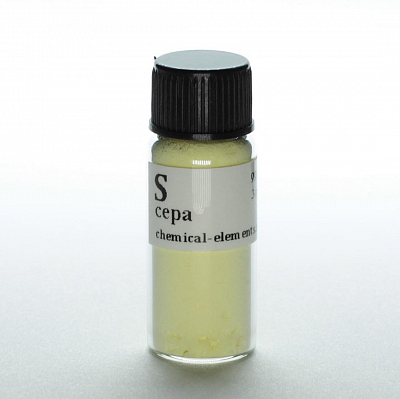 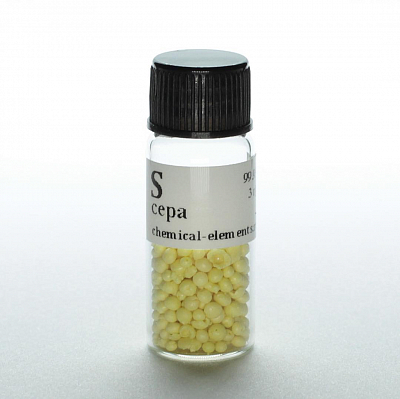 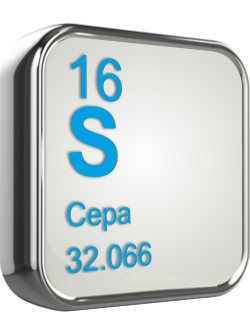 Atomic number       16
Atomic mass       32,066
Density, kg / m?       2070
Temperature
melting temperature, ° С         113
Sulfur is a light yellow powdery substance.
Sulfur in its native state, as well as in the form of sulfur compounds, has been known since ancient times. She is mentioned in the Bible, Homer's poems and others. Sulfur was a part of "sacred" incense during religious rites; it was believed that the smell of burning sulfur drives away evil spirits. Sulfur has long been a necessary component of incendiary mixtures for military purposes, such as "Greek fire" (10th century AD). Sulfur was used for pyrotechnic purposes in China around the 8th century. For a long time, sulfur and its compounds have been used to treat skin diseases. During the period of Arab alchemy, a hypothesis arose according to which sulfur and mercury were considered constituent parts of all metals. The elementary nature of sulfur was established by A.L. Lavoisier and included in the list of non-metallic simple bodies (1789). In 1822 E. Micherlich discovered the allotropy of sulfur.
Sections