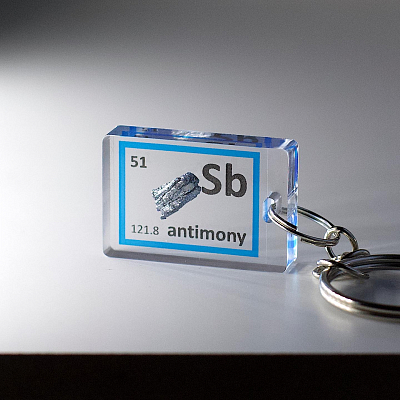 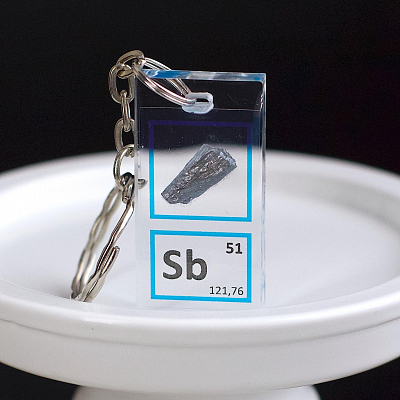 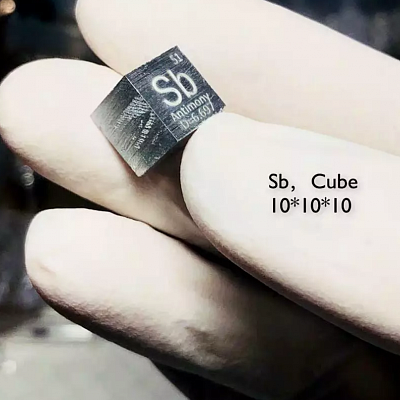 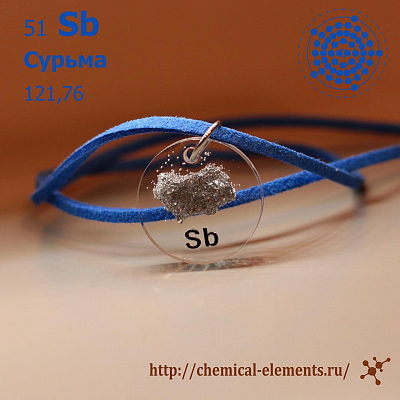 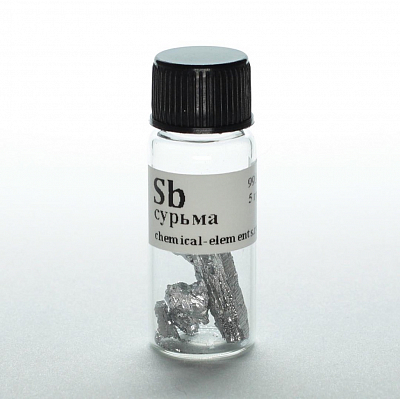 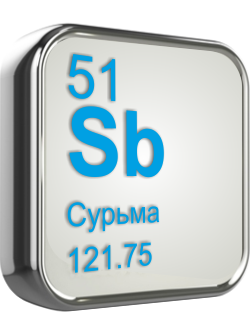 Atomic number   51
Atomic mass     121,75
Density, kg / m? < / span>   6620
Temperature
melting, ° С       630.5
Antimony is a semimetal of silvery-white color with a bluish tint, coarse-grained structure. Antimony has been known since ancient times. In the countries of the East, it was used about 3000 years BC. e. for the manufacture of vessels. In ancient Egypt, already in the 19th century BC. e. powder of antimony gloss called mesten or stem was used to blacken the eyebrows. In ancient Greece, it was known as stimi and stibi, hence lat. stibium. Around 12-14 centuries A.D. e. the name antimonium appeared. In 1789 A. Lavoisier included Antimony in the list of chemical elements called antimoine. The Russian "antimony" comes from the Turkish surme; it designated the powder of lead luster PbS, which also served to blacken the eyebrows (according to other sources, "antimony" - from Persian surma - metal). A detailed description of the properties and methods of obtaining Antimony and its compounds was first given by the alchemist Vasily Valentin (Germany) in 1604.
Sections