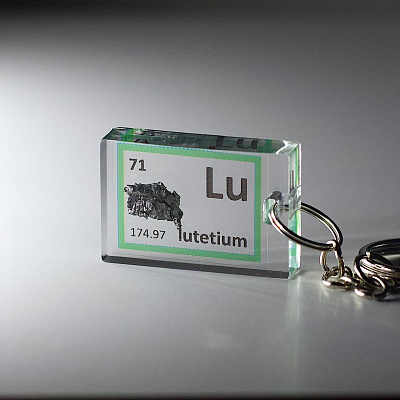 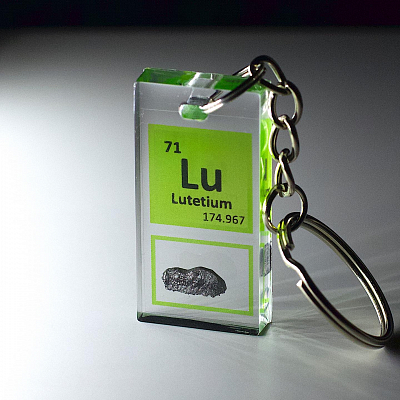 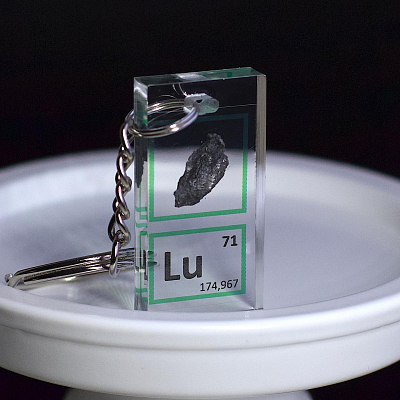 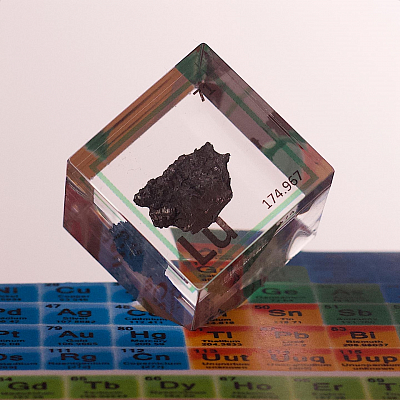 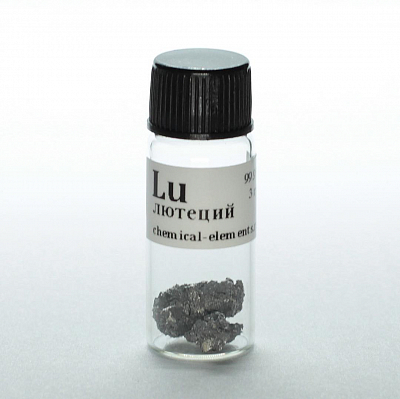 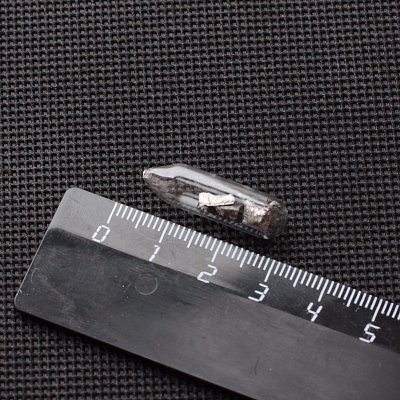 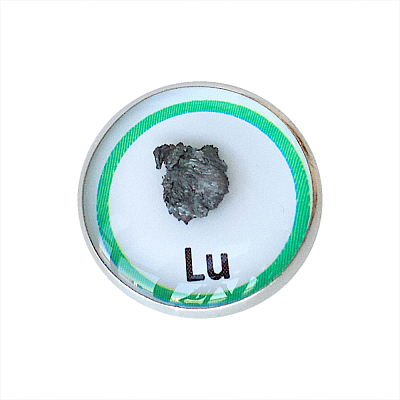 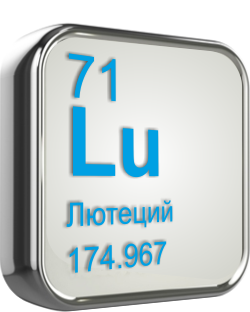 Atomic number     71
Atomic mass     174.97
Density, kg / m? & nbsp ; 9840
Temperature
melting, ° С       1652
Lutetium is a hard, dense, silvery-white metal. The element in the form of an oxide was independently discovered in 1907 by the French chemist Georges Urbain, the Austrian mineralogist Karl Auer von Welsbach, and the American chemist Charles James. All of them discovered lutetium as an impurity to ytterbium oxide, which, in turn, was discovered in 1878 as an impurity to erbium oxide, isolated in 1843 from yttrium oxide discovered in 1797 in the mineral gadolinite. & Nbsp; < / div>
The discoverer Georges Urbain derived the name of the element from the Latin name for Paris - Lutetia Parisorum. To obtain lutetium, it is extracted from minerals together with other heavy rare earth elements. Separation of lutetium from other lanthanides is carried out by methods of extraction, ion exchange or fractional crystallization.
Sections