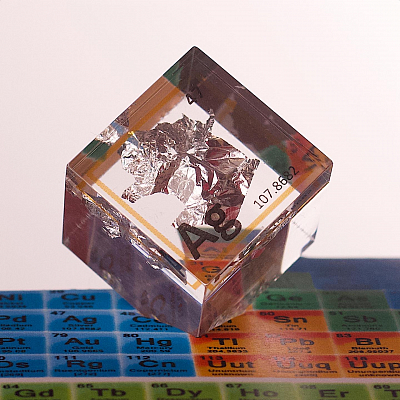 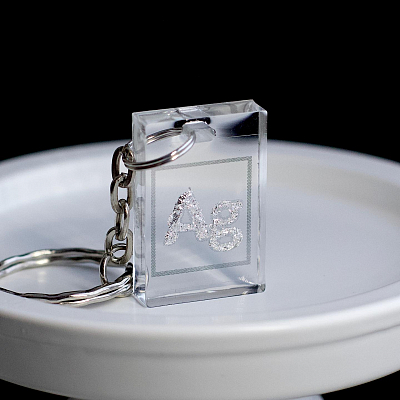 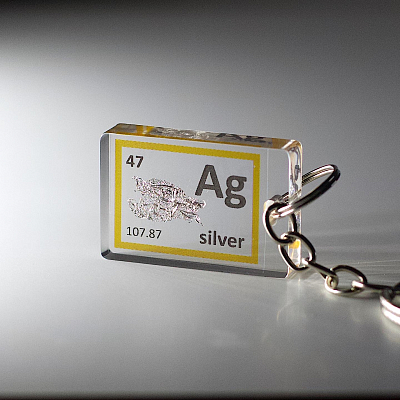 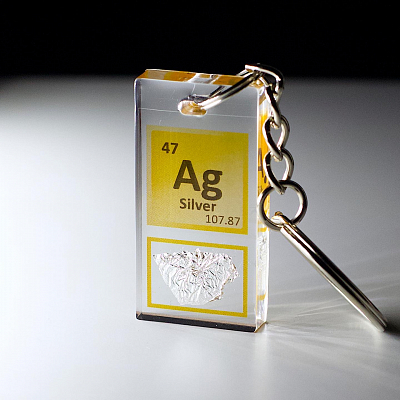 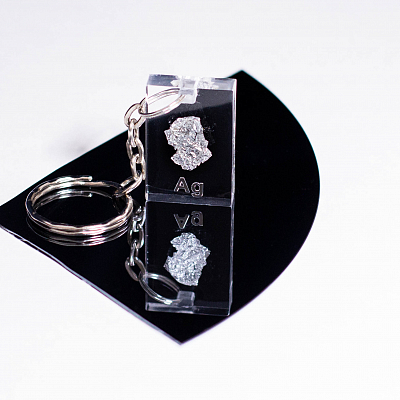 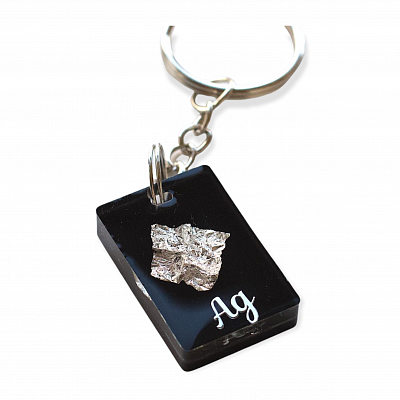 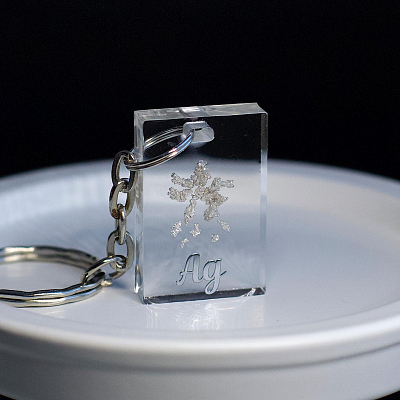 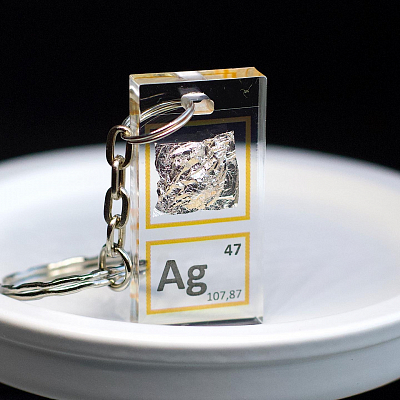 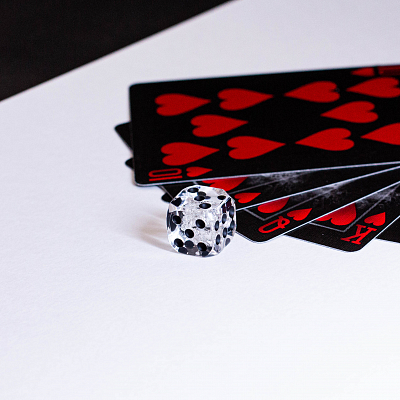 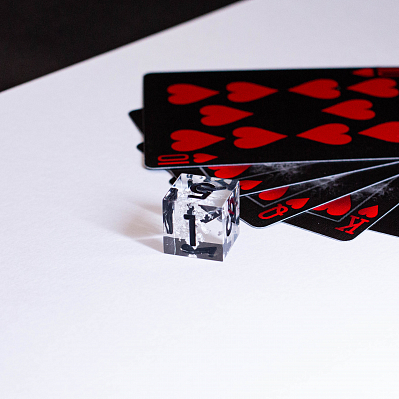 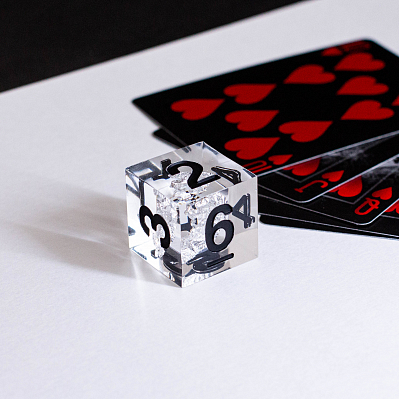 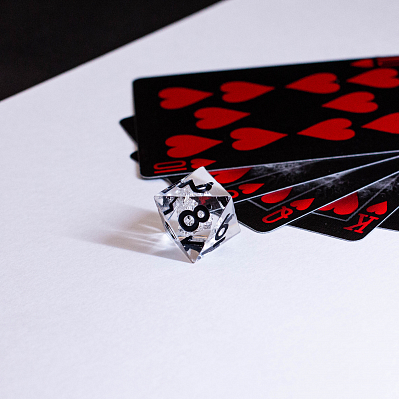 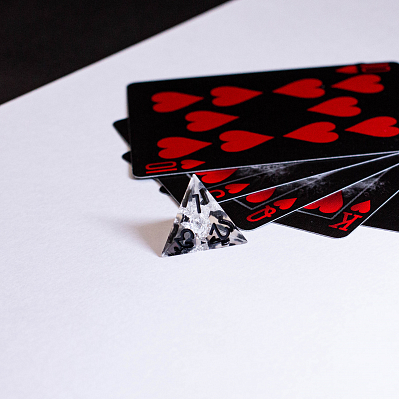 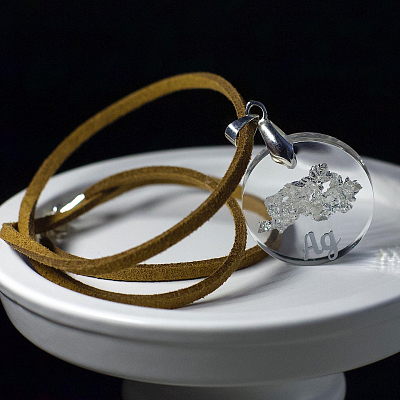 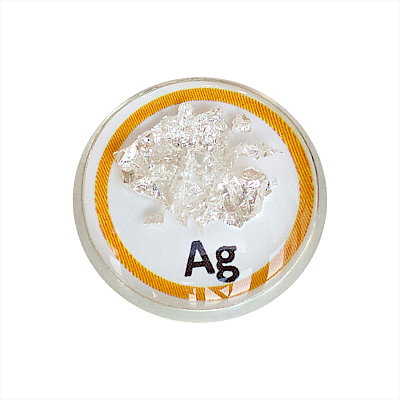 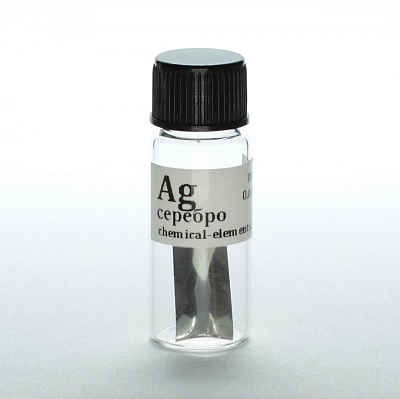 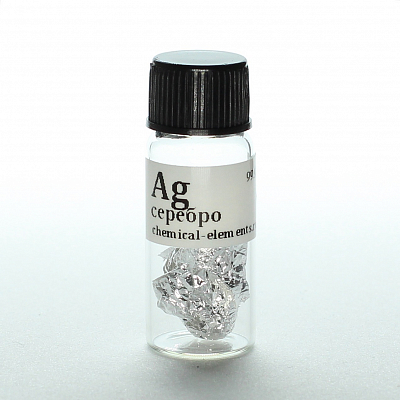 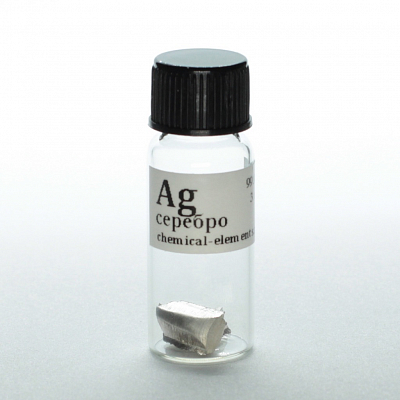 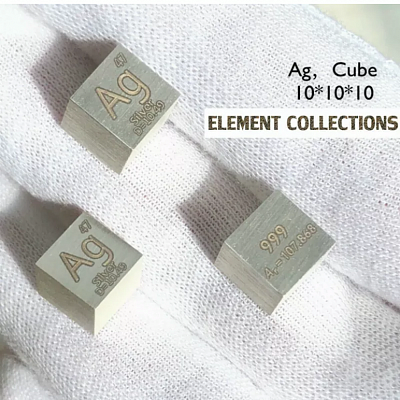 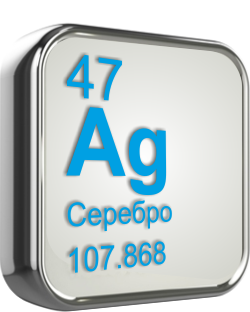 Atomic number         47
Atomic mass           107,87
Density, kg / m?         10500
Temperature
melting, ° С             960,8
Silver is a malleable, ductile noble metal of a silvery white color. Thanks to its most valuable properties, silver was discovered long before our era. Of course, it is not particularly possible to name the exact date, but the first mentions of it can be found even among the ancient Egyptians, who made silver dishes. So during archaeological excavations, jewelry was found that can be attributed to 5000-3400 BC
Since silver has the highest electrical conductivity, thermal conductivity and resistance to oxygen oxidation under normal conditions, it is used for contacts of electrical products (e.g. relay contacts, lamellae), as well as multilayer ceramic capacitors. Silver is used as a coating for highly reflective mirrors (conventional mirrors use aluminum). Silver is also used in the minting of coins, awards - orders and medals.
Sections