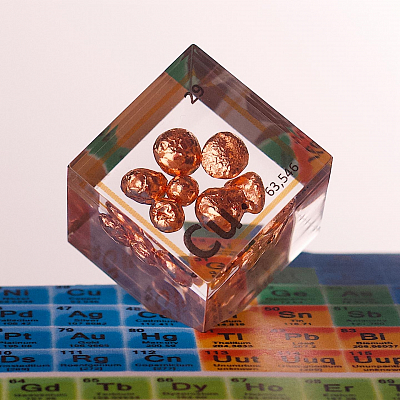 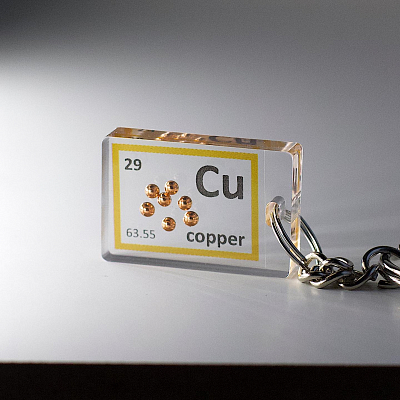 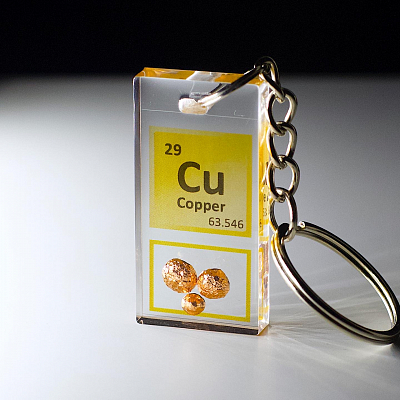 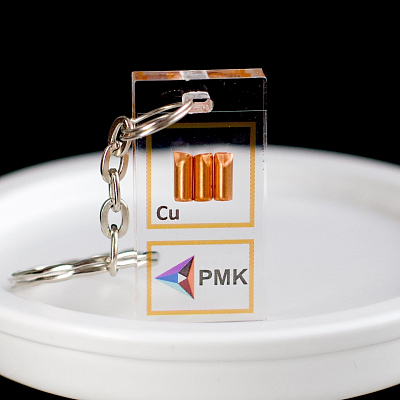 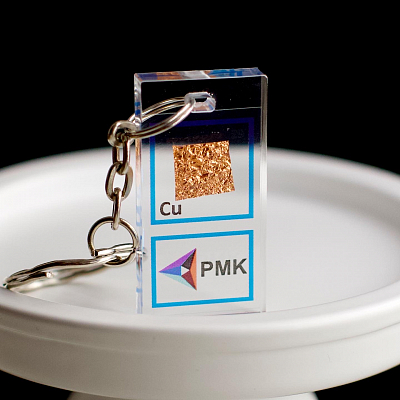 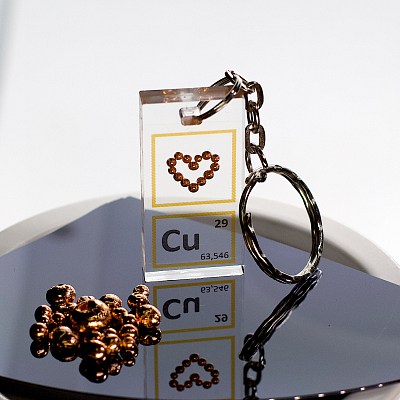 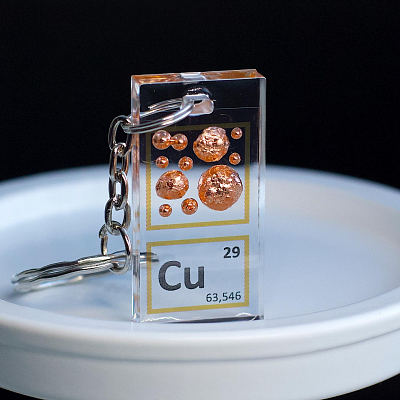 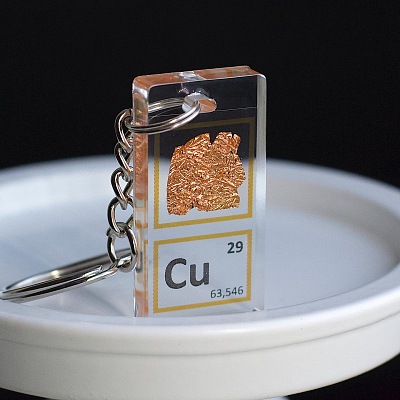 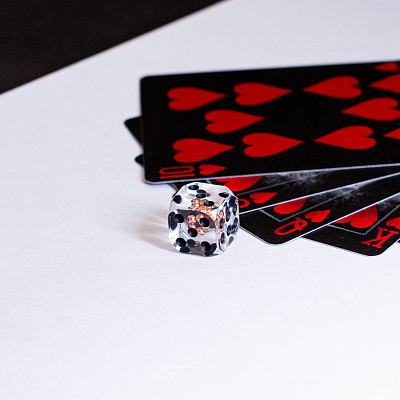 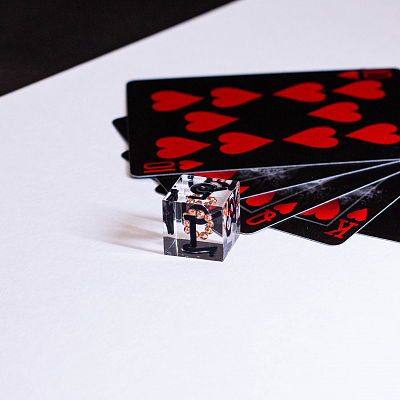 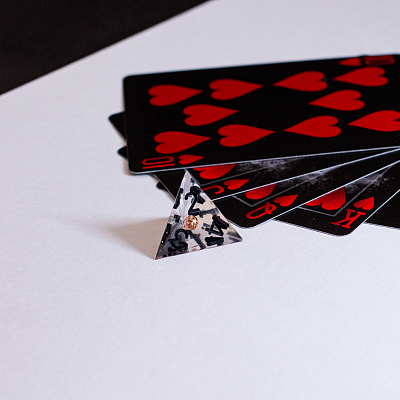 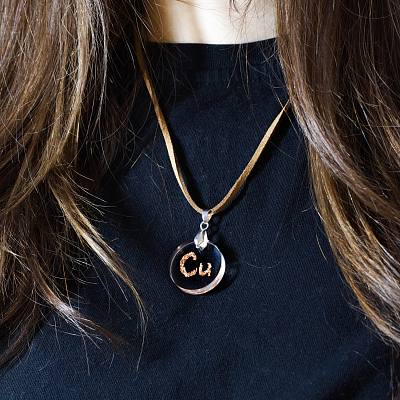 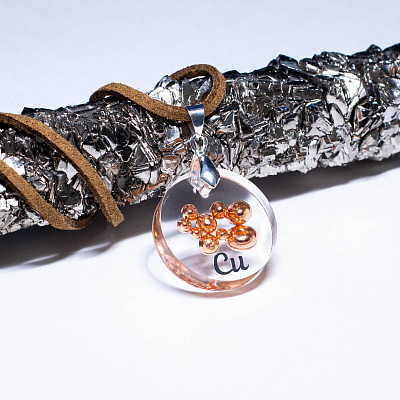 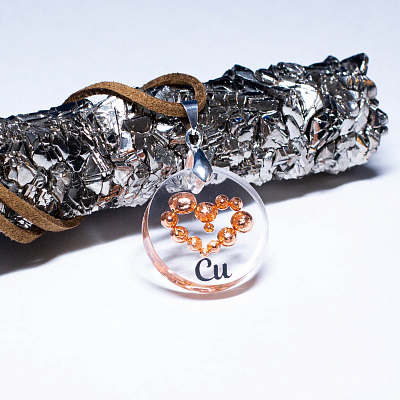 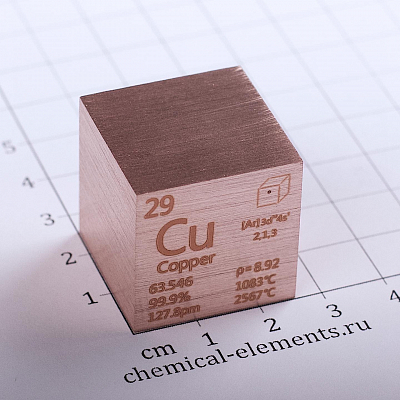 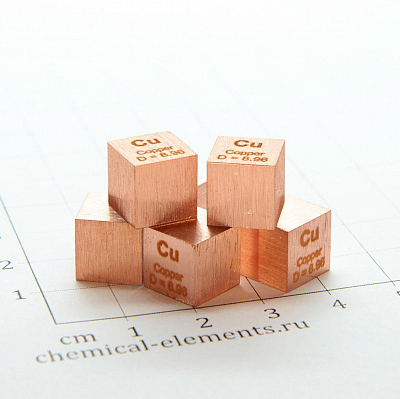 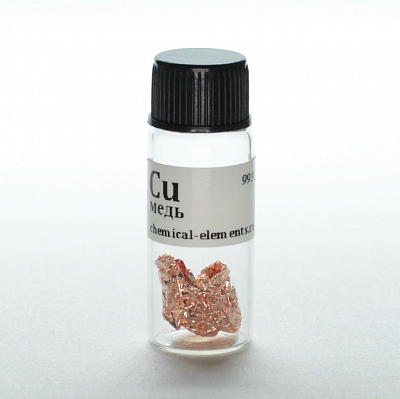 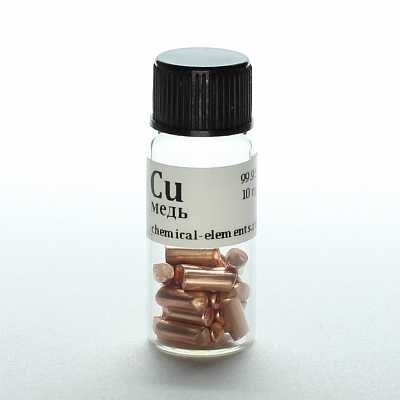 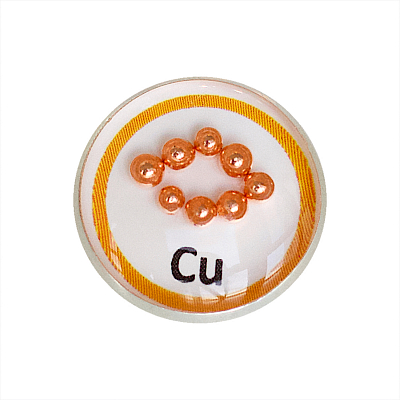 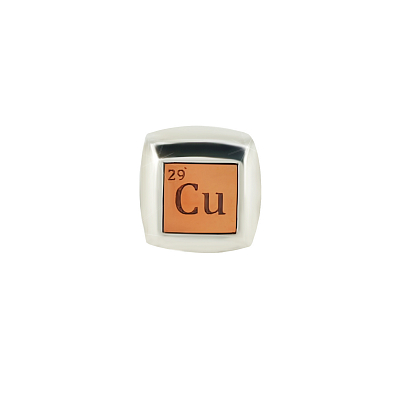 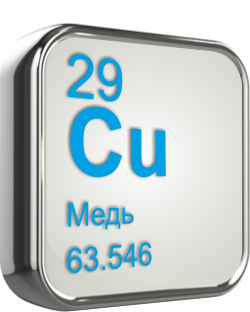 Atomic number     29
Atomic mass       63,546
Density, kg / m ?     8960
Temperature
melting, ° С       1083
Copper is a ductile transition metal of golden pink color.
Copper is one of the metals known since ancient times. The early acquaintance of man with copper was facilitated by the fact that it is found in nature in a free state in the form of nuggets, which sometimes reach considerable sizes. Copper and its alloys have played an important role in the development of material culture. Due to the easy reducibility of oxides and carbonates, copper was, apparently, the first metal that man learned to reduce from oxygen compounds contained in ores. The Latin name for Medi comes from the name of the island of Cyprus, where the ancient Greeks mined copper ore. In ancient times, to process rock, it was heated on a fire and quickly cooled, and the rock cracked. Even under these conditions, restoration processes were possible. Subsequently, the restoration was carried out in bonfires with a large amount of coal and with air blowing through pipes and bellows. The fires were surrounded by walls, which were gradually increased, which led to the creation of a shaft furnace. & Nbsp;
Sections