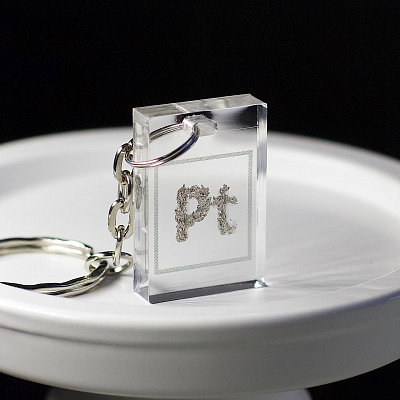 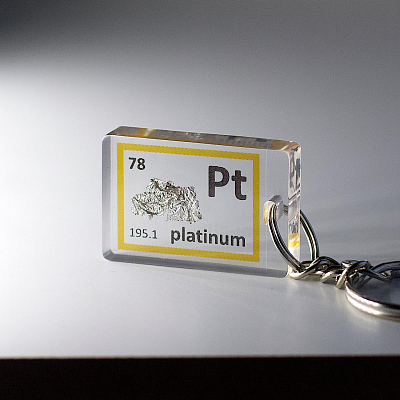 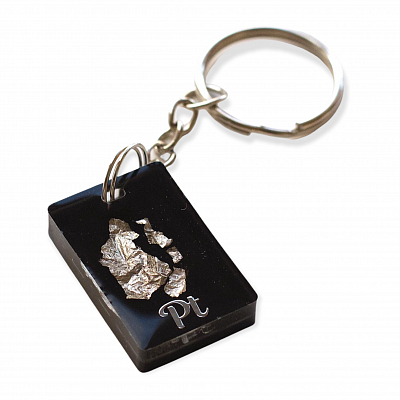 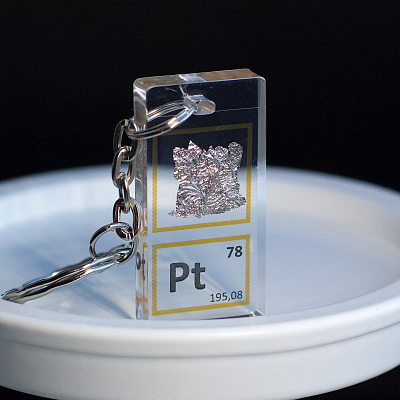 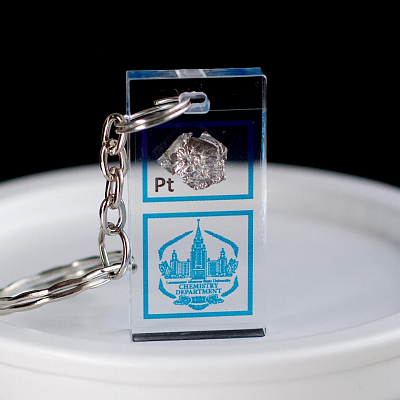 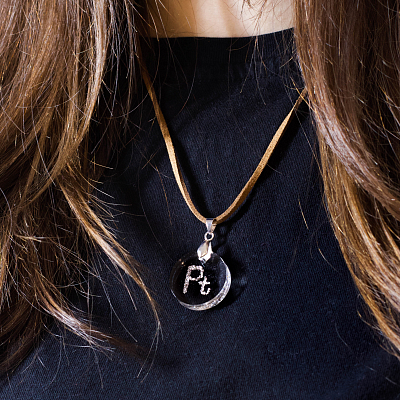 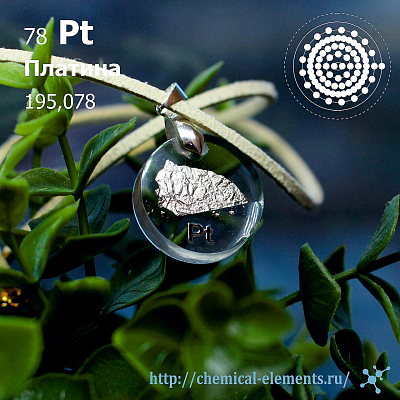 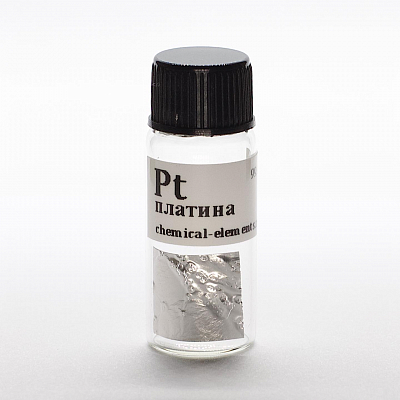 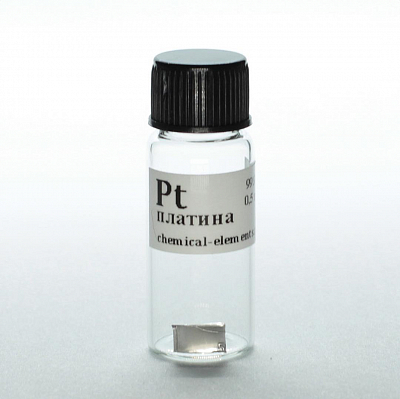 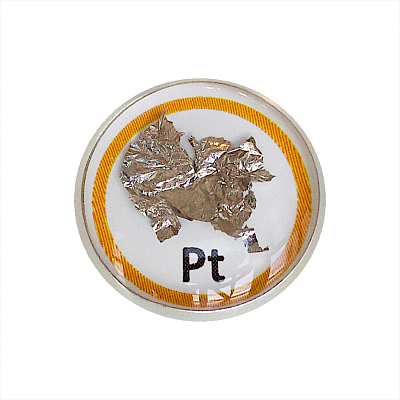 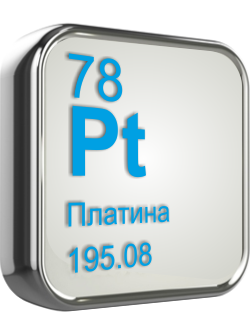 Atomic number         78
Atomic mass         195,08
Density, kg / m?       21400
Temperature
melting, ° С             1769
Platinum is a heavy, lustrous noble metal with a silvery white color.
Platinum was not known in the Old World before the middle of the XVI century, however, the civilizations of the Andes (Incas and Chibcha) mined and used it from time immemorial. The name of the platinum was given by the Spanish conquistadors, who in the middle of the 16th century. first met in South America (on the territory of modern Colombia) with a new metal that looks like silver (Spanish plata). The word literally means "little silver", "silver". This disparaging name is explained by the exceptional refractoriness of platinum, which did not lend itself to remelting, did not find use for a long time and was valued half as much as silver. Platinum is one of the rarest metals. Even the so-called native platinum is an alloy containing 75 to 92 percent platinum, up to 20 percent iron, as well as iridium, palladium, rhodium, osmium, less often copper and nickel.
< div>
Sections