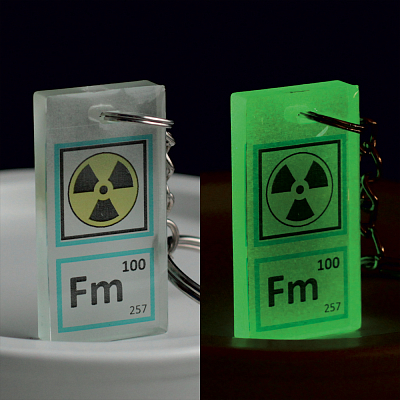 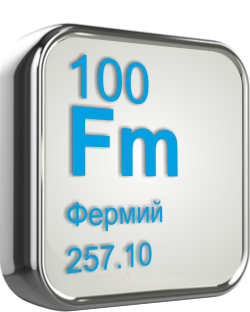 Fermi is a silvery white metal. Fermi was first obtained at the end of 1952 by the American A. Giorso and other scientists at the Los Alamos Laboratory in the form of the 255 isotope, which was contained in the dust after the first thermonuclear explosion produced by the United States on the Eniwetok Atoll on November 1, 1952. Fermi is produced by irradiating thorium, uranium or plutonium targets with neon, oxygen or carbon ions at a cyclotron. Another way to obtain fermium is to irradiate a mixture of isotopes of plutonium, curium or californium with neutrons in a nuclear reactor. In the largest quantities, about 109 atoms per year, the isotope 257 is produced.