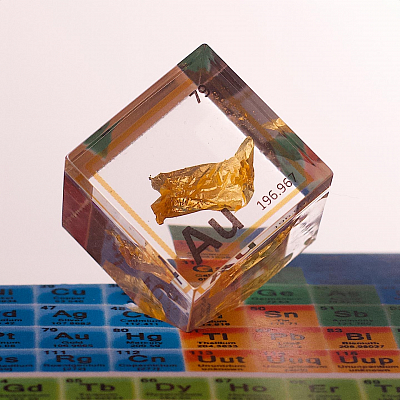 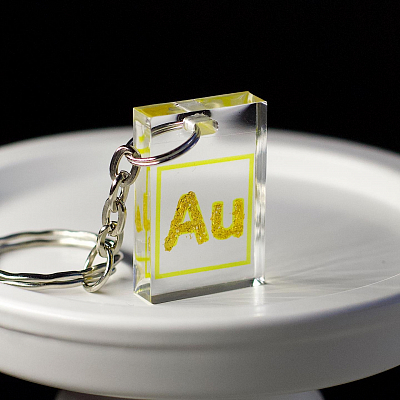 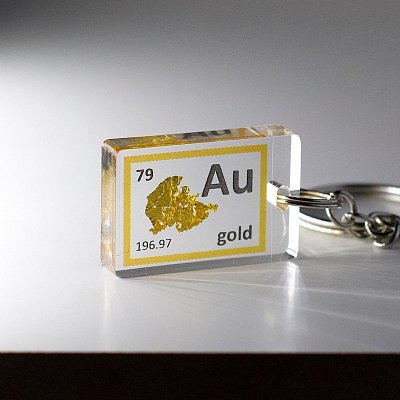 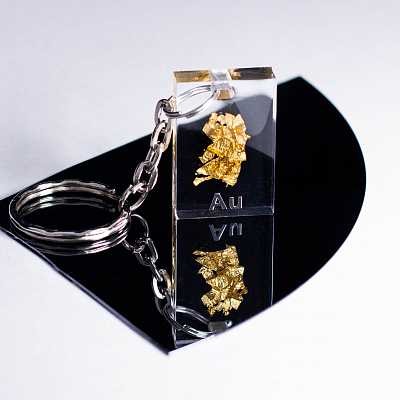 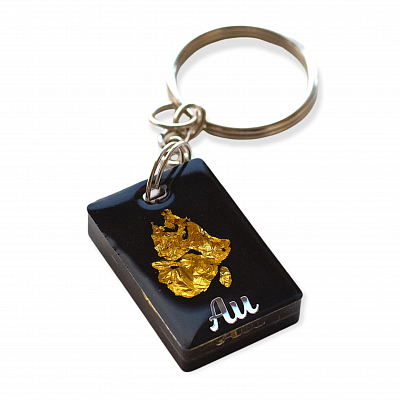 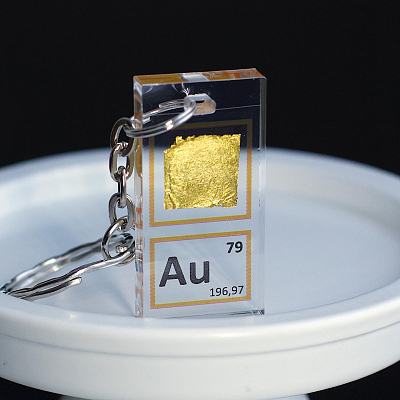 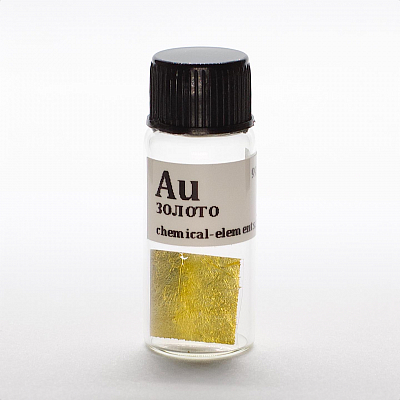 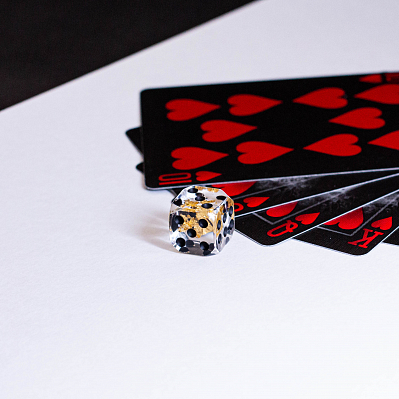 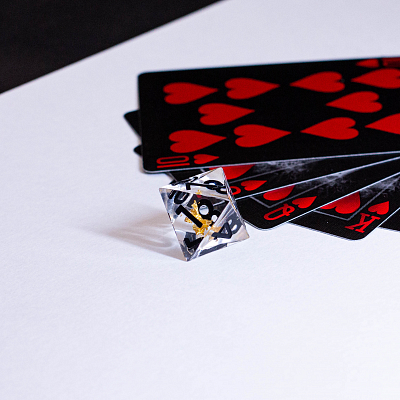 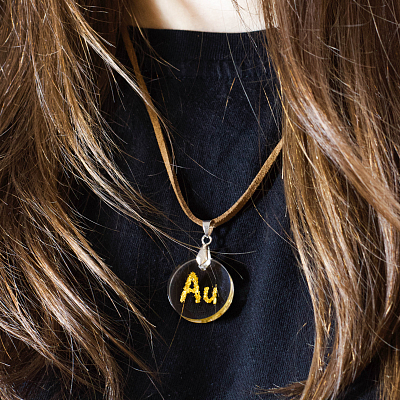 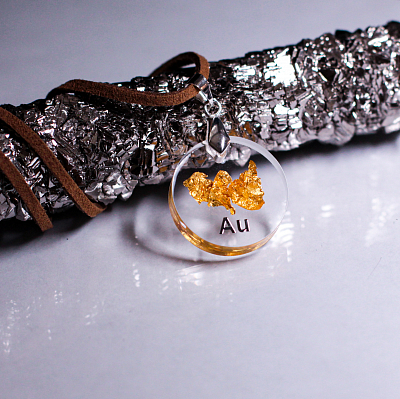 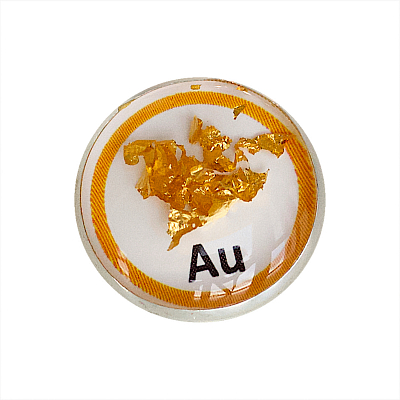 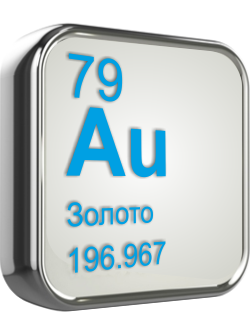 Atomic number     79
Atomic mass     196.97
Density, kg / m?   19300
Temperature
melting, ° С       1063
Gold is   soft yellow metal. Gold was the first metal known to man. Gold items were found in the cultural layers of the Neolithic era (5-4 millennia BC). In the ancient states - Egypt, Mesopotamia, India, China. Gold mining, making jewelry and other items from it existed for 3-2 millennia BC. e. Gold is often mentioned in the Bible, the Iliad, the Odyssey and other monuments of ancient literature. Alchemists call Gold "the king of metals" and denote it by the symbol of the Sun; the discovery of ways of converting base metals into Gold was the main goal of alchemy.
Sections