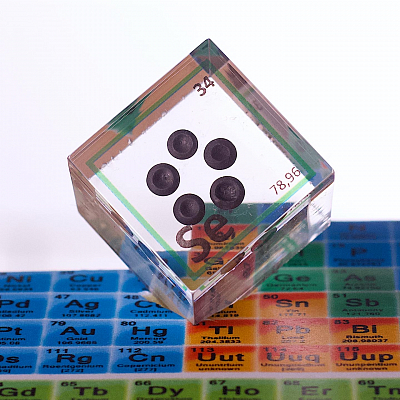 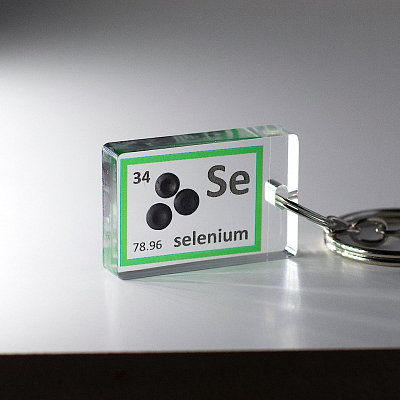 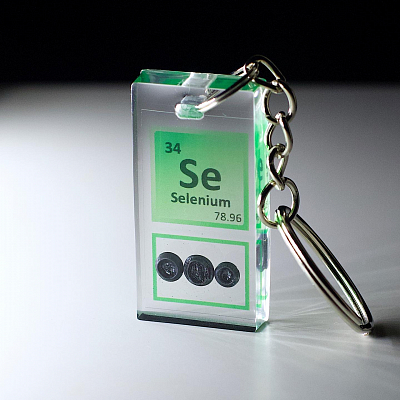 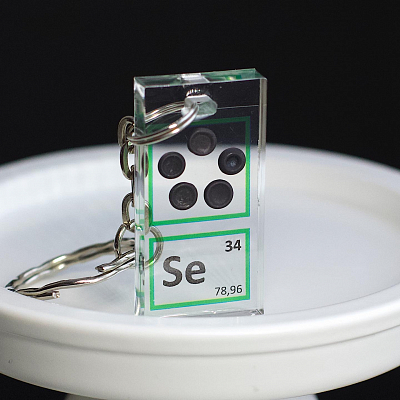 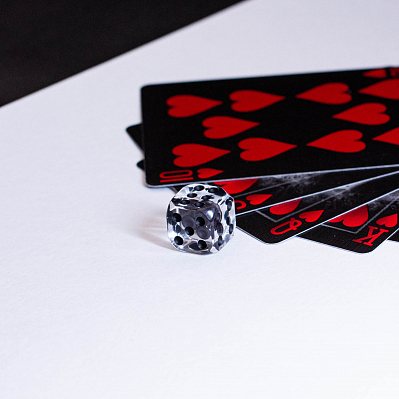 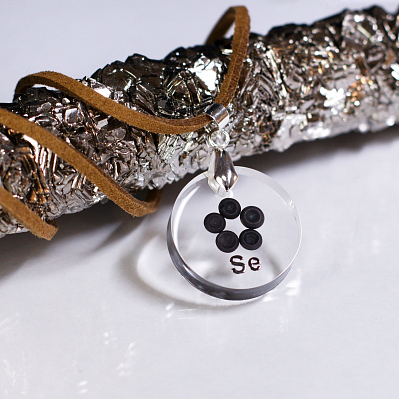 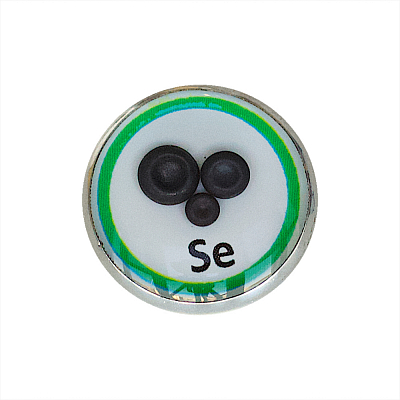 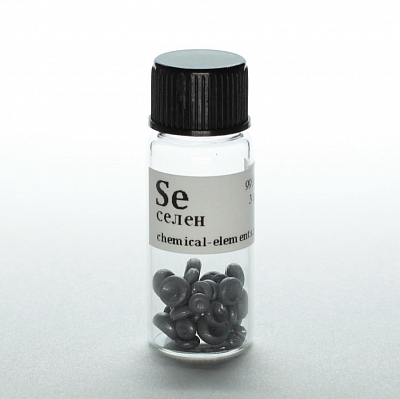 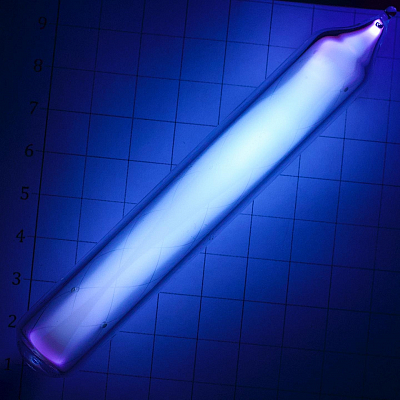 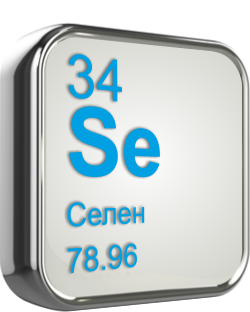 Density, kg / м?     4790
Temperature
melting temperature, ° С         217
Selenium is a brittle black non-metal shiny at the fracture. The element was discovered in 1817 by I. Berzelius (the name is given from the Greek selene - Moon). Selenium is a very rare and trace element. The history of Selene in the earth's crust is closely related to the history of sulfur. Significant amounts of selenium are obtained from copper electrolyte sludge, in which selenium is present in the form of silver selenide.
Due to its effect on DNA repair, endocrine and immune systems, and other mechanisms, including its antioxidant properties , selenium may play a role in cancer prevention.
Selenium is somewhat similar in nature to arsenic; possesses polytropic action with predominant damage to the liver, kidneys and central nervous system. Selenium metal is less toxic.
Sections