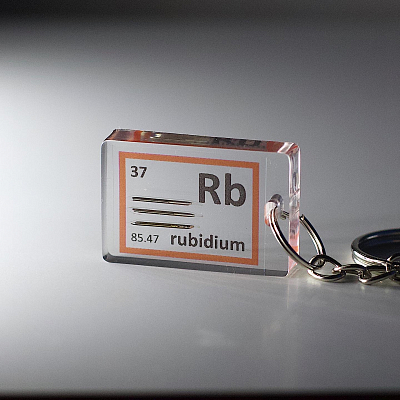 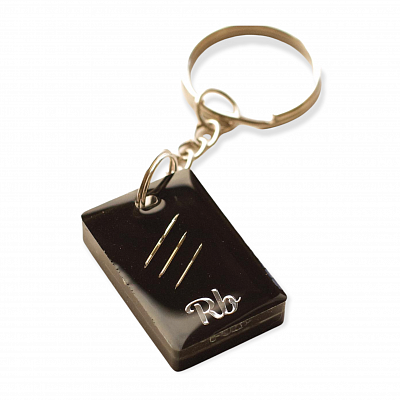 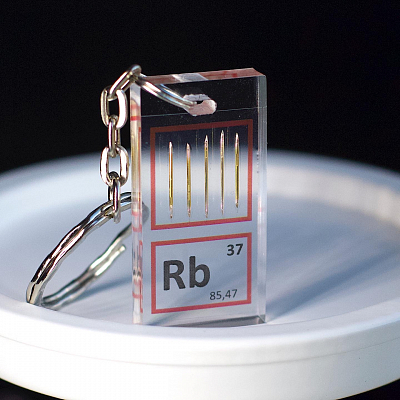 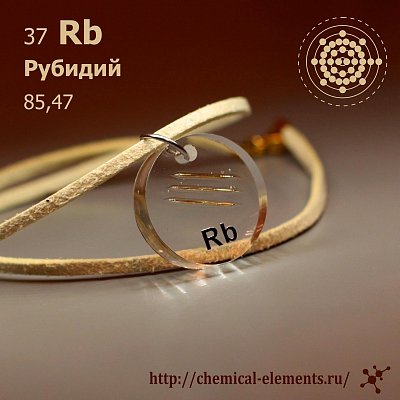 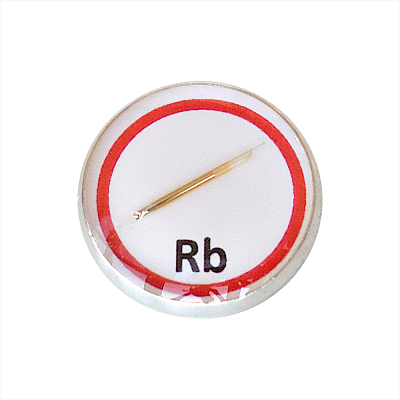 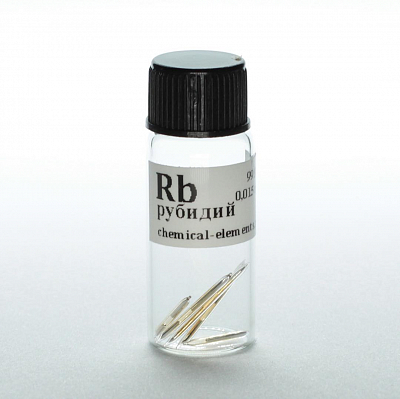 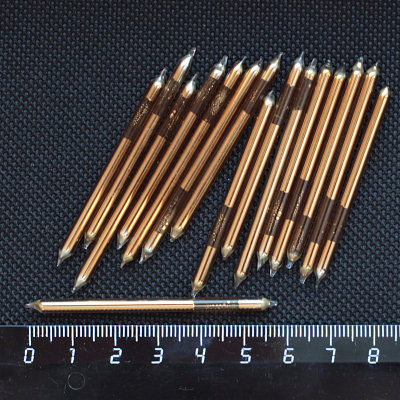 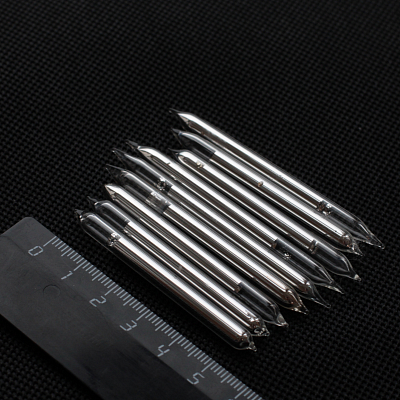 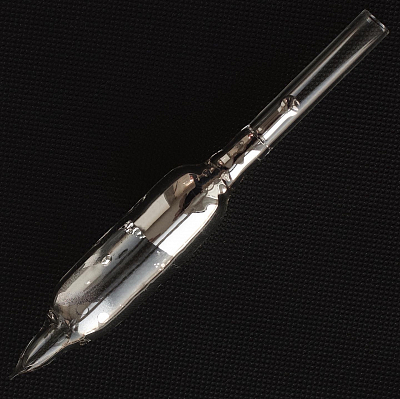 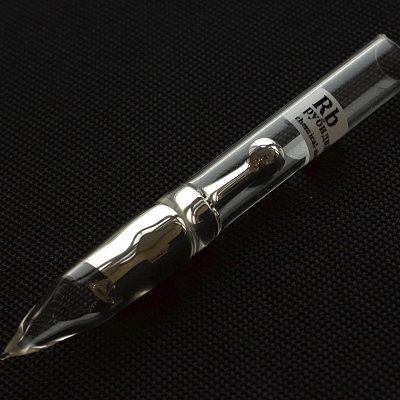 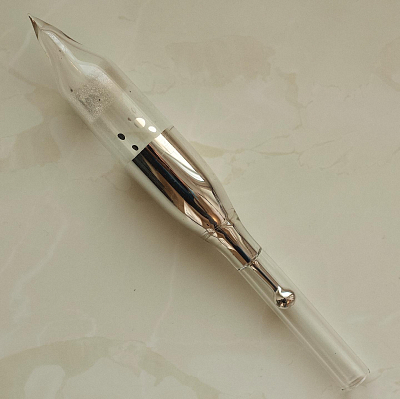 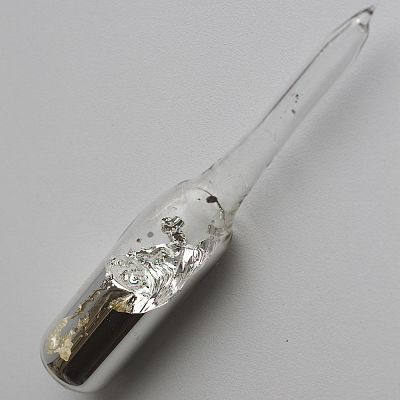 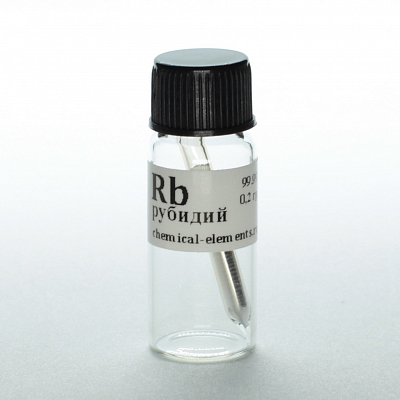 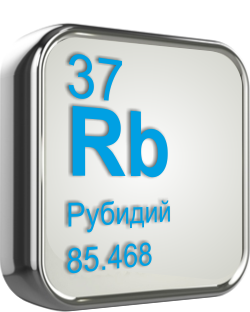 Atomic number     37
Atomic mass       85,468
Density, kg / m?     1530
Temperature
melting, ° С         38.9
Rubidium is a soft, low-melting, silvery-white alkali metal.
In 1861, German scientists Robert Wilhelm Bunsen and Gustav Robert Kirchhoff, studying natural aluminosilicates using spectral analysis, discovered a new element in them, later named rubidium by the color of the strongest lines of the spectrum.
The natural radioactivity of rubidium was discovered by Campbell and Wood in 1906 using ionization method and confirmed by W. Strong in 1909 using a photographic emulsion. In 1930 L.V. Mysovsky and R.A. Eichelberger, using a Wilson camera, showed that this radioactivity is accompanied by the emission of beta particles. Later it was shown that it is due to the beta decay of the natural isotope of rubidium. & Nbsp;
Although in a number of applications rubidium is inferior to cesium, this rare alkali metal plays an important role in modern technologies. The following main areas of application of rubidium can be noted: catalysis, electronic industry, special optics, nuclear industry, medicine.
Sections