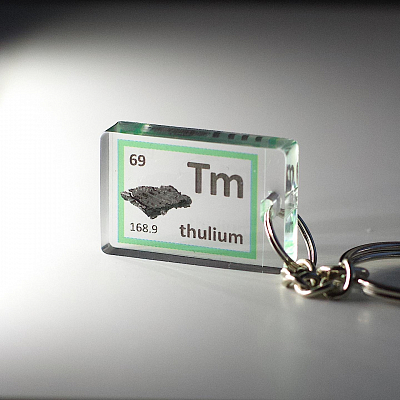 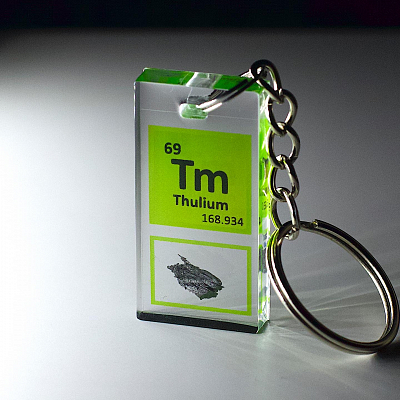 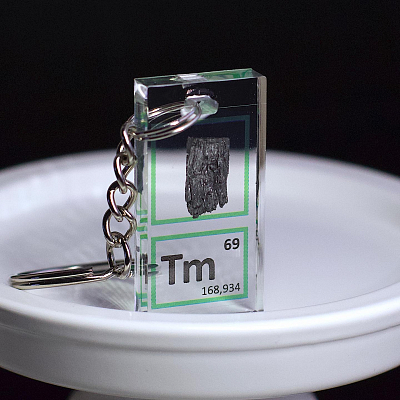 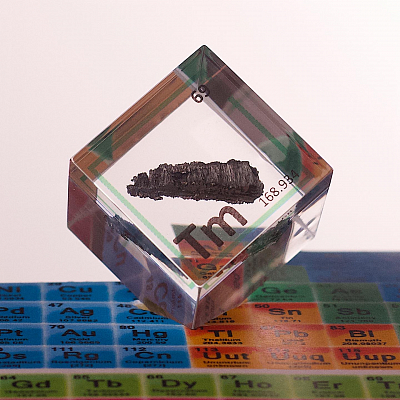 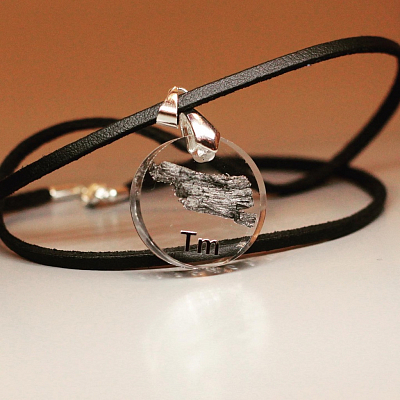 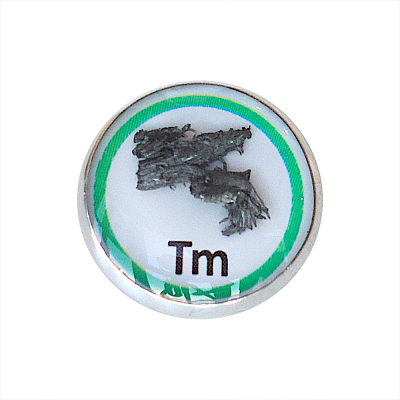 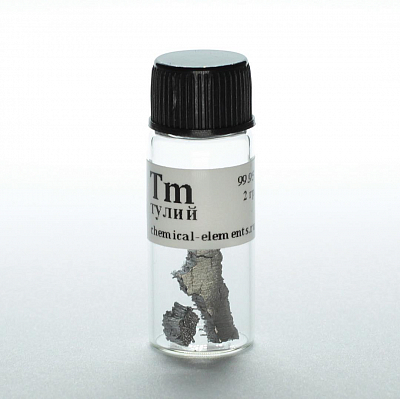 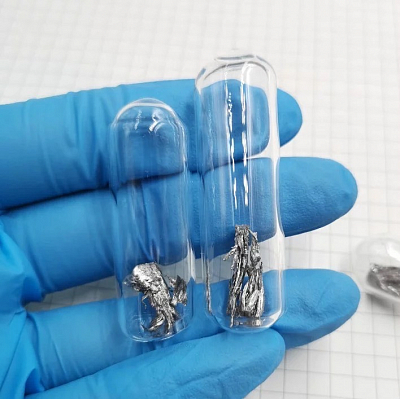 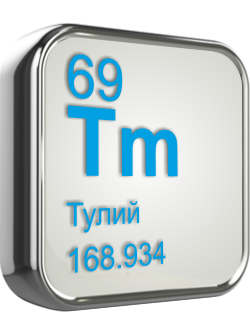 Atomic number         69
Atomic mass         168.93
Density, kg / m?         9330
Temperature
melting, ° С           1545
Tuliy It is an easily workable metal of a silvery-white color. Thulium was discovered by the Swedish chemist P.T.Kleve in 1879 while searching for impurities to erbium oxide. The same method earlier allowed C.G. Mosander to discover other rare earth elements. When separating impurities, Cleve obtained two oxides - brown holmium oxide and green thulium oxide. In 1911 T.U. Richards obtained the element in its purest form and measured its atomic weight. After isolating the oxide of an unknown element, the Swedish chemist Per Theodor Cleve gave it the name Thulium in honor of the legendary island of Thule located in northern Europe. Thulium is used for the manufacture of portable X-ray units for medical purposes, as well as in metal defectoscopy. More recently, it has been proposed as a fuel in radioisotope energy sources.
Sections