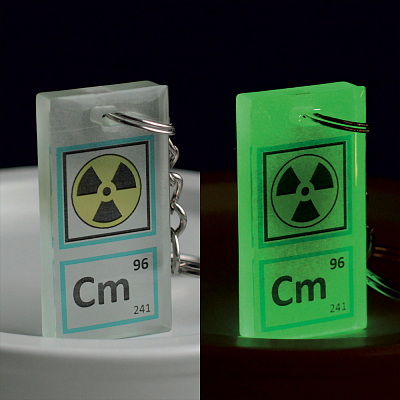 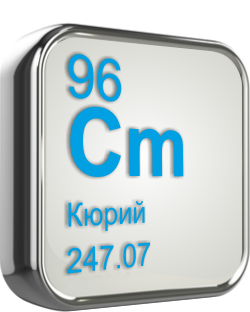 Curium is a silvery pliable radioactive metal. In 1944, when it was found that element 96 is an analogue of lanthanides and belongs to a special group called actinides, the discovery took place. Thus, in 1944, curium was discovered. Curiy was singled out by L.V. Werner and I. Perlman in 1947 in the form of hydroxide obtained from americium hydroxide exposed to neutron irradiation. Certain isotopes of curium are produced in nuclear reactors. Curium is an extremely expensive metal. Currently only used in the most critical areas of nuclear technology.