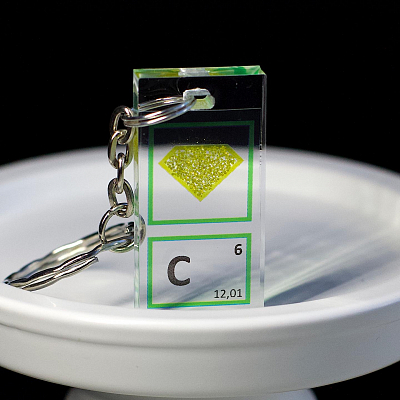 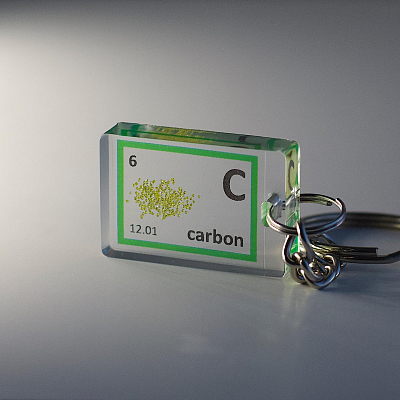 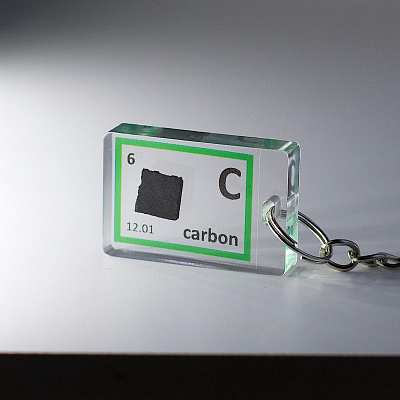 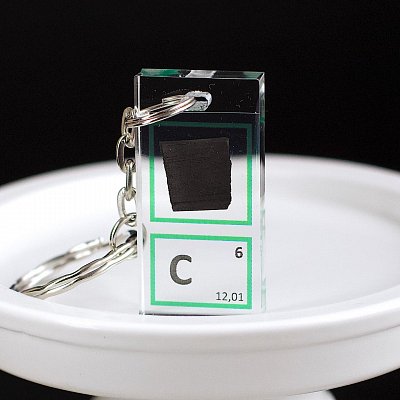 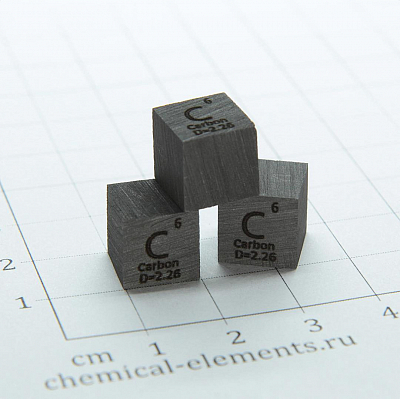 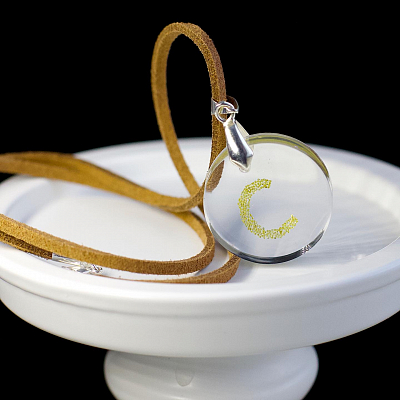 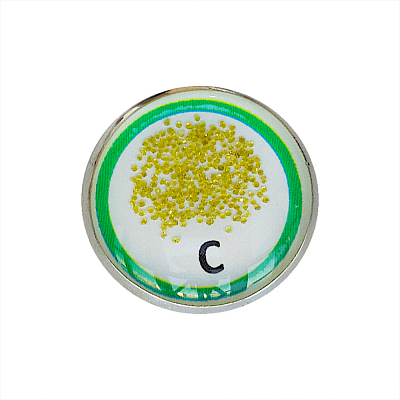 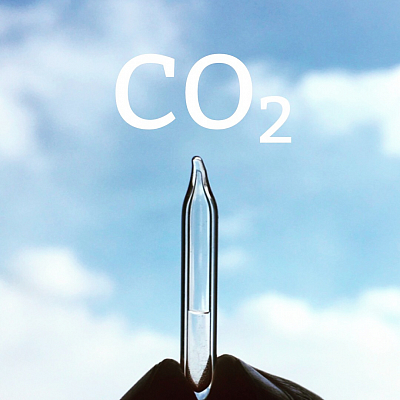 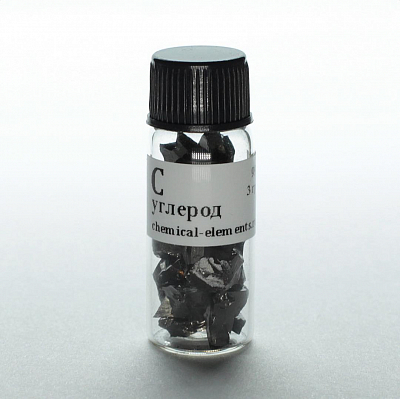 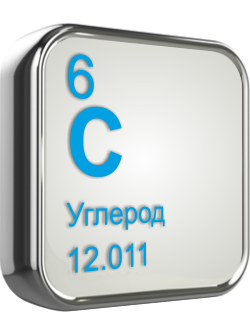 Atomic number   6
Atomic mass     12,011
Density, kg / m?   2260
Temperature
melting, ° С     3700
Carbon exists in many allotropic modifications with very different physical properties. The variety of modifications is due to the ability of carbon to form chemical bonds of different types. Carbon has been known since ancient times. Charcoal was used to recover metals from ores, diamond - as a precious stone. Much later, graphite began to be used for the manufacture of crucibles and pencils.
In 1778, K. Scheele, heating graphite with saltpeter, discovered that, as well as when heating coal with saltpeter, carbon dioxide was released. The chemical composition of diamond was established as a result of the experiments of A. Lavoisier (1772) on the study of diamond combustion in air and the research of S. Tennant (1797), who proved that equal amounts of diamond and coal give equal amounts of carbon dioxide during oxidation. Carbon was recognized as a chemical element in 1789 by Lavoisier. The Latin name sagboneum Carbon got from carbo - coal.
Sections