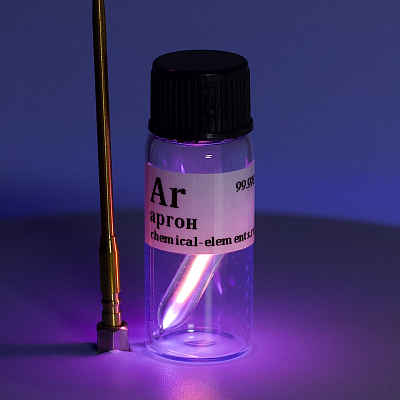 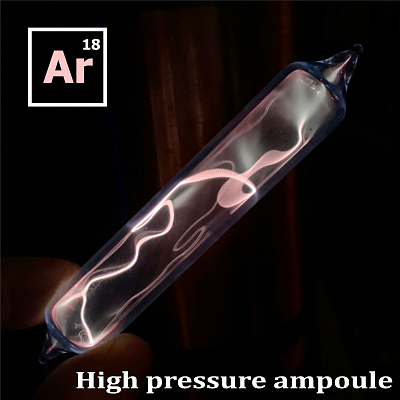 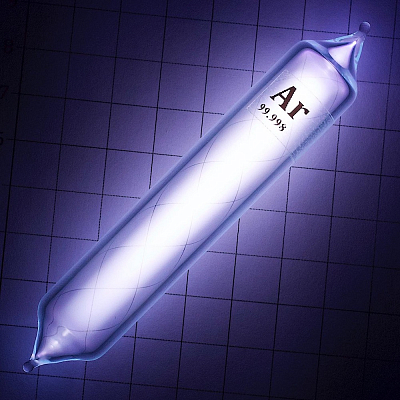 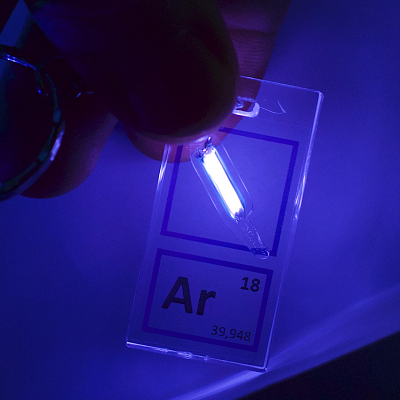 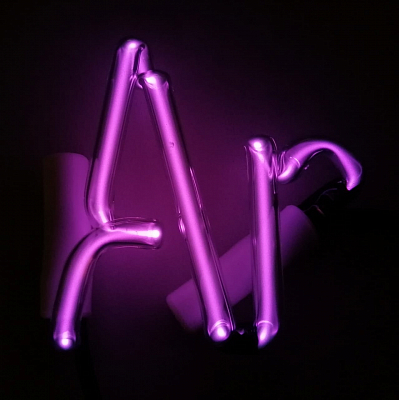 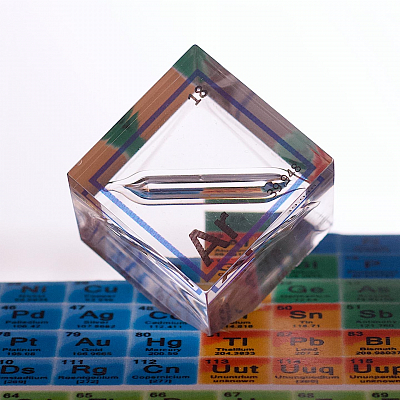 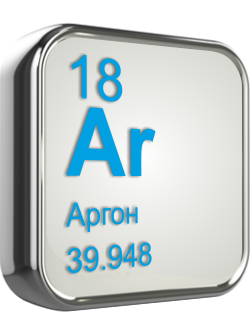 Argon is an inert monoatomic gas without color, taste or odor. The discovery of argon was led by a small (only 0.13%) excess of the density of nitrogen released from the air, discovered in 1892 by the English physicist J. Rayleigh, over the density of "chemical" nitrogen arising from the thermal decomposition of ammonium nitrite. & Nbsp;
Together with another English physicist W. Ramsay, J. Rayleigh in 1894 isolated an admixture of a heavier (compared to nitrogen) gas from the air, which was distinguished by a monoatomic composition of molecules and almost complete chemical inactivity. It is because of its amazing chemical inertness that the new gas got its name (Greek: argos - inactive).