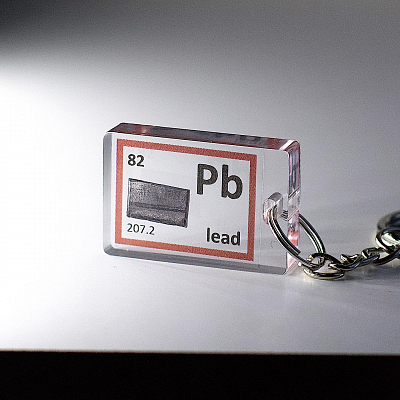 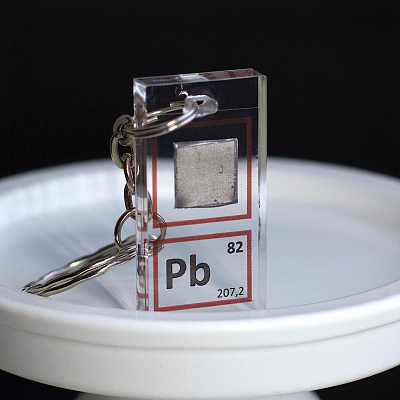 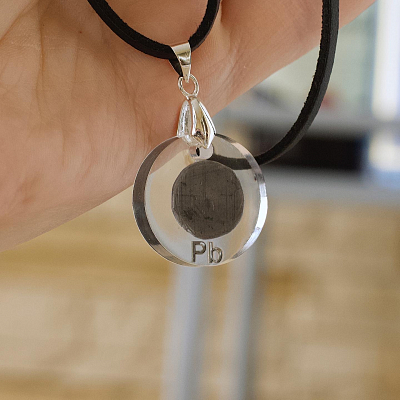 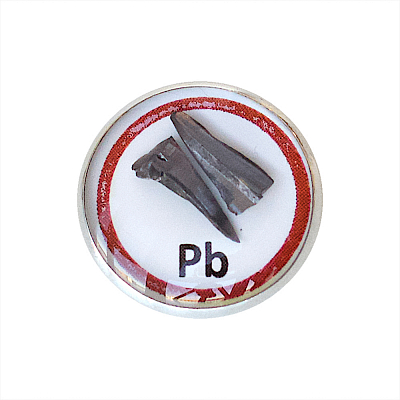 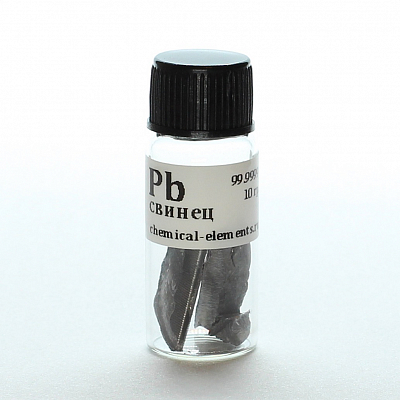 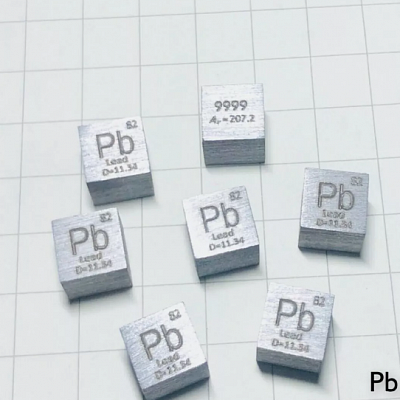 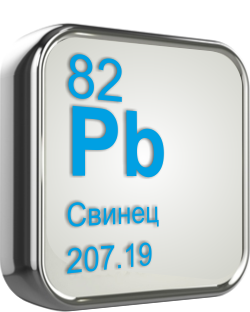 Atomic number       82
Atomic mass       207,19
Density, kg / m ?     11400
Temperature
melting, ° С         327.4
Lead is a malleable, relatively fusible metal of a silvery-white color with a bluish sheen. Lead was known for 6-7 thousand years BC. e. the peoples of Mesopotamia, Egypt and other countries of the ancient world. It served for the manufacture of statues, household items, writing plates. The Romans used lead pipes for plumbing. Alchemists called Lead Saturn and designated it with the sign of this planet. When firearms were invented, lead began to be used as a material for bullets. The toxicity of Lead was noted as early as the 1st century AD. e. Greek physician Dioscorides and Pliny the Elder.
Sections