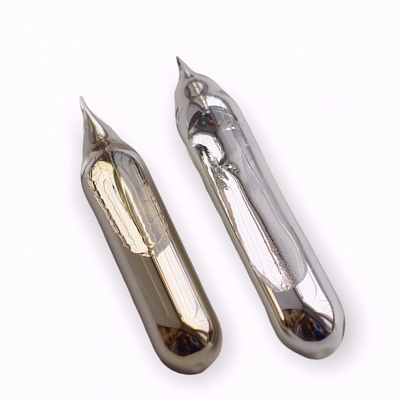 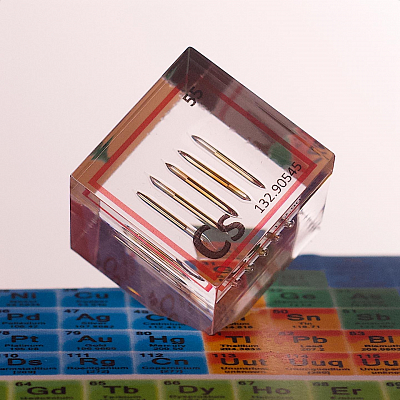 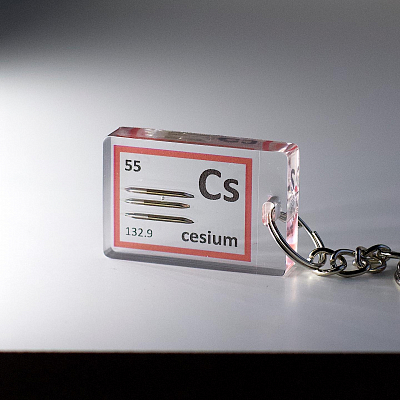 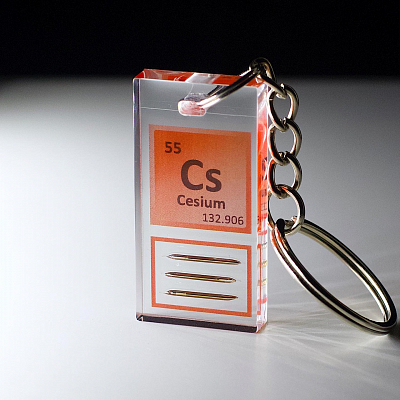 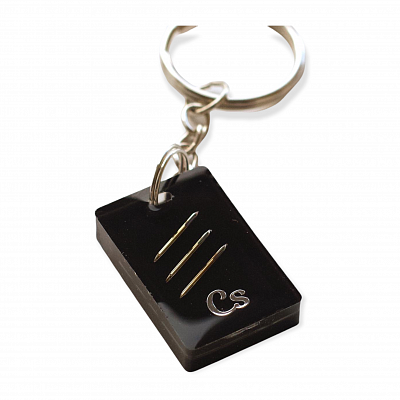 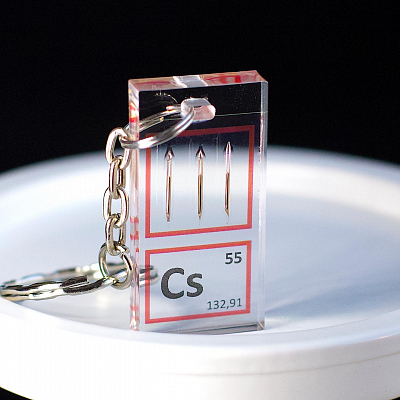 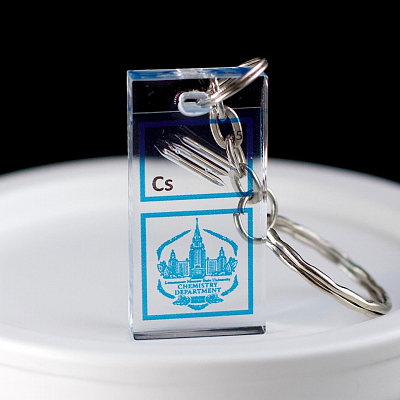 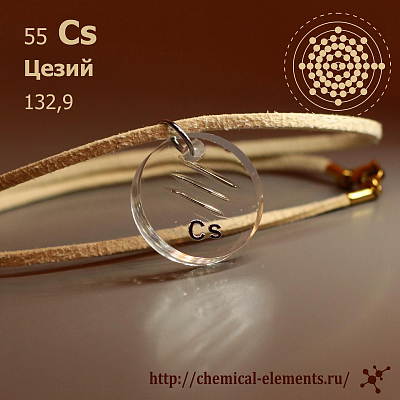 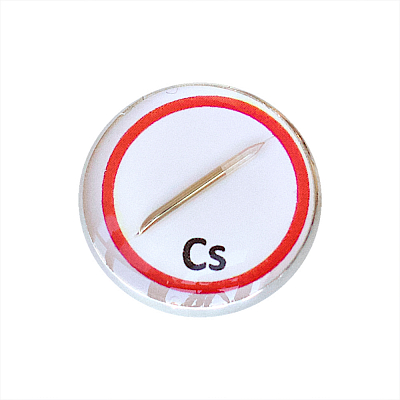 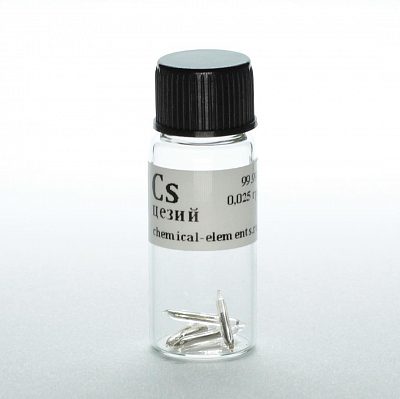 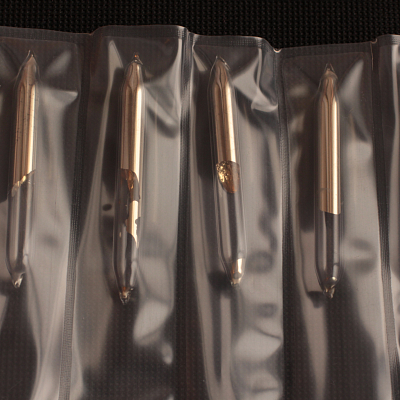 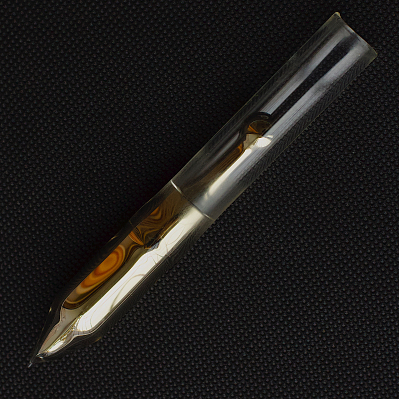 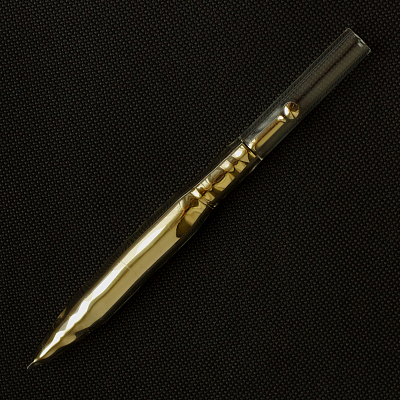 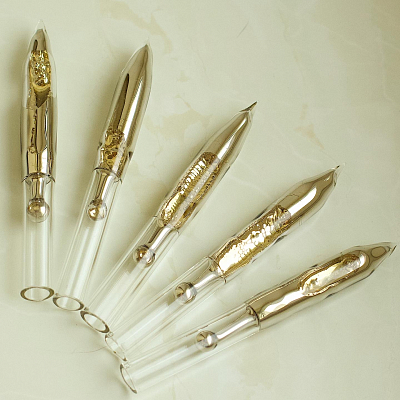 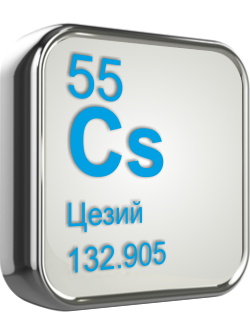 Atomic number     55
Atomic mass     132,91
Density, kg / m? & nbsp ; 1900
Temperature
melting, ° С       28,5
Cesium is a soft, silvery-yellow alkali metal and the strongest reducing agent. Cesium was discovered in 1860 by R.V.Bunsen and G.R.Kirchhoff in the waters of the Durkheim mineral spring (Germany) by the method of spectral analysis. Cesium is named (from Latin caesius - sky blue) by two bright lines in the blue part of the spectrum. Metallic Cesium was first isolated by the Swedish chemist K. Setterberg in 1882 during the electrolysis of a molten mixture of CsCN and Ba.
Sections