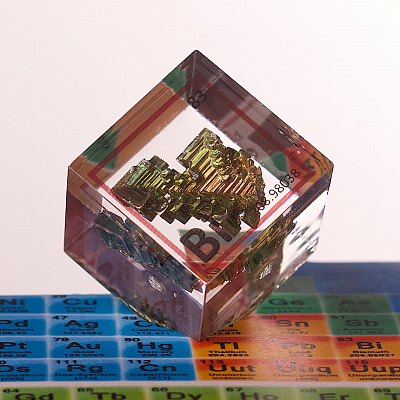 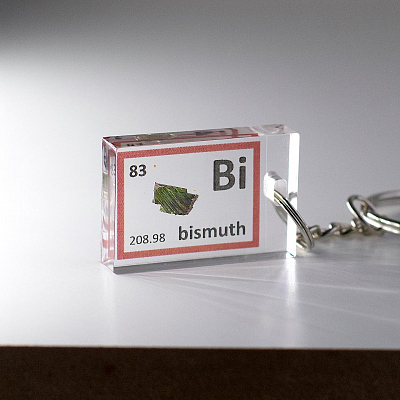 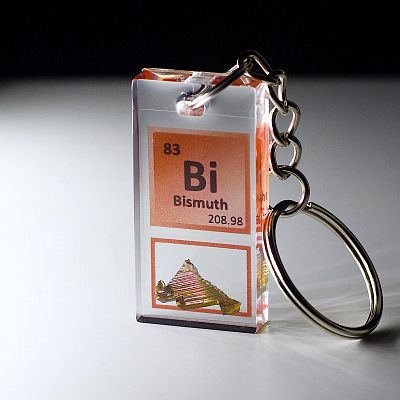 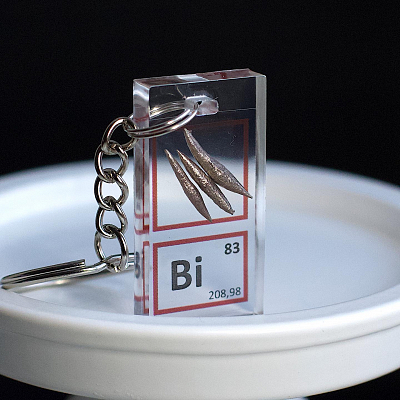 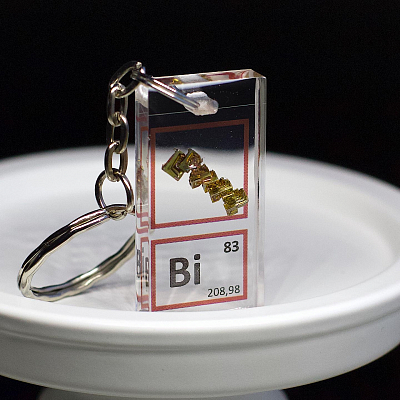 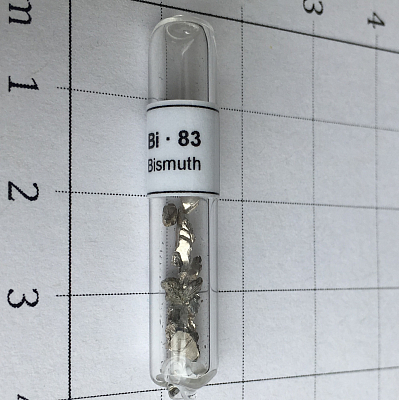 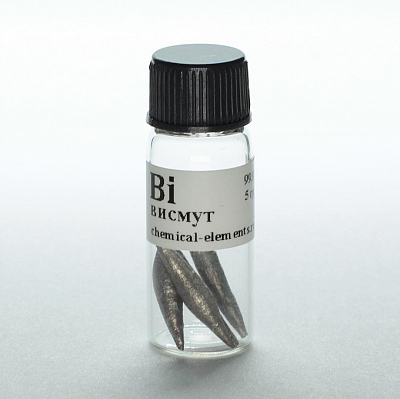 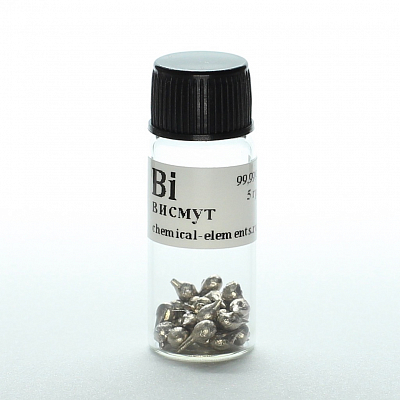 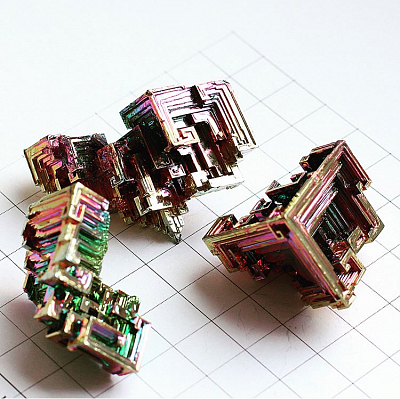 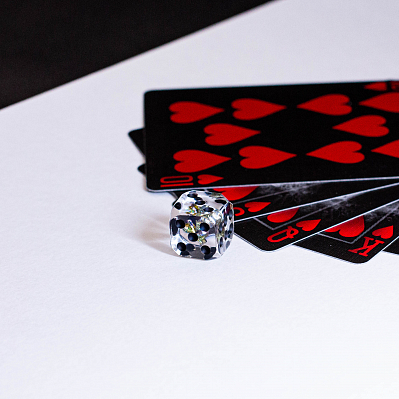 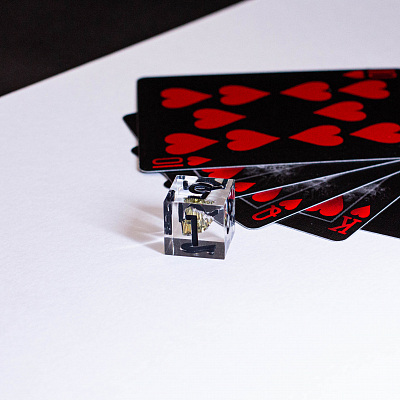 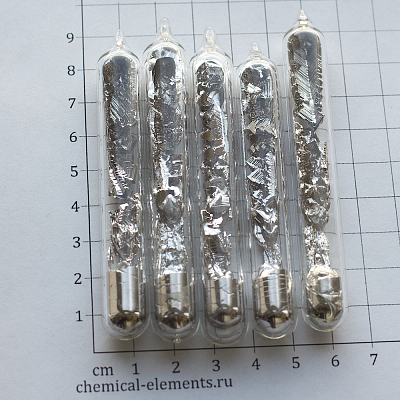 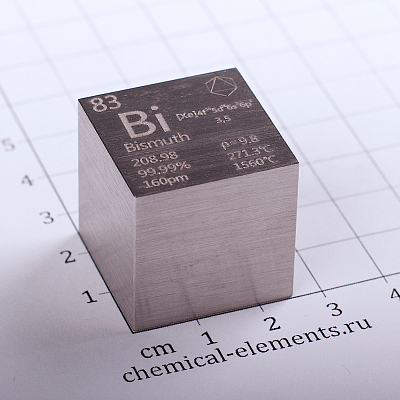 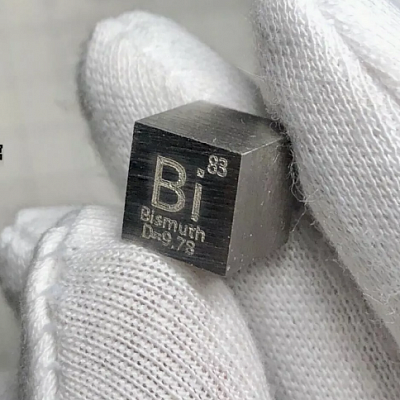 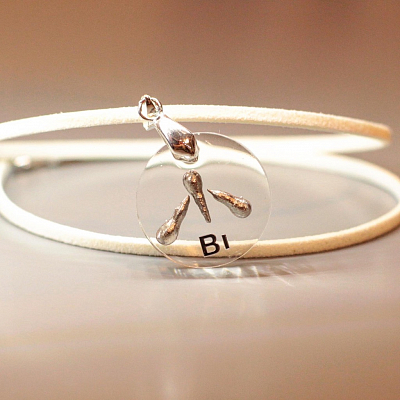 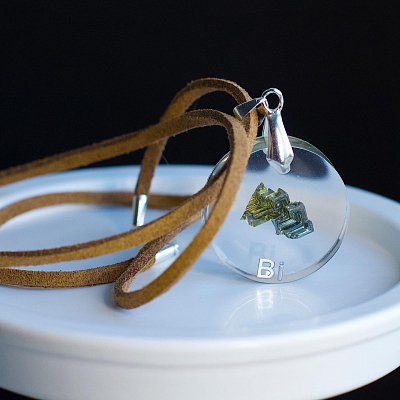 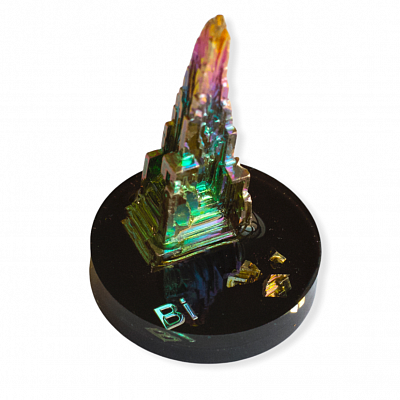 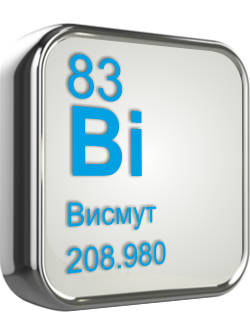 Atomic number   83
Atomic mass     208.98
Density, kg / m?   9800
Temperature
melting, ° С       271.3
Bismuth is, under normal conditions, a shiny silver metal with a pinkish tint. Bismuth was known in the 15th and 16th centuries, but for a long time it was considered a type of tin, lead or antimony. Bismuth was recognized as an independent metal in the middle of the 18th century. The French chemist A. Lavoisier included it in the list of simple bodies. The origin of the name "Bismuth" has not been established.
Bismuth occurs in nature in the form of numerous minerals, of which the main ones are bismuth luster, native bismuth and others. In large quantities, but in small concentrations, Bismuth is found as an isomorphic impurity in lead-zinc, copper, modibdenum-cobalt and tin-tungsten ores. About 90% of world consumption is covered by the associated production of Bismuth in the processing of polymetallic ores.
Sections