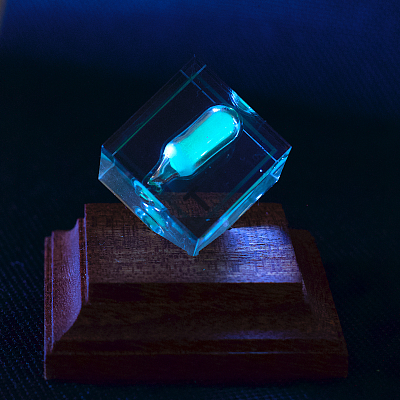 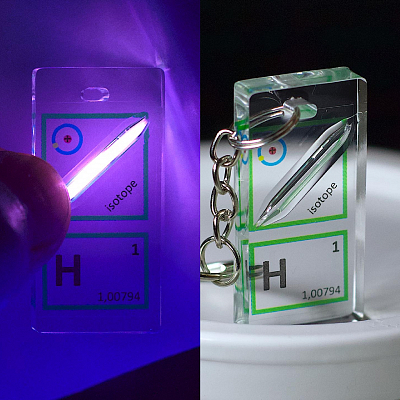 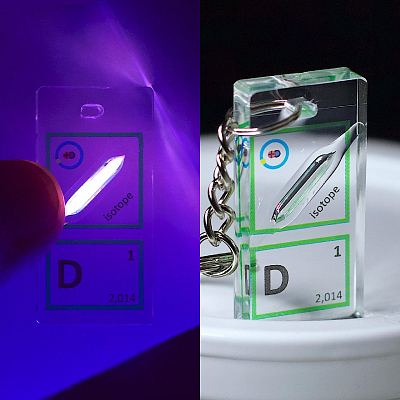 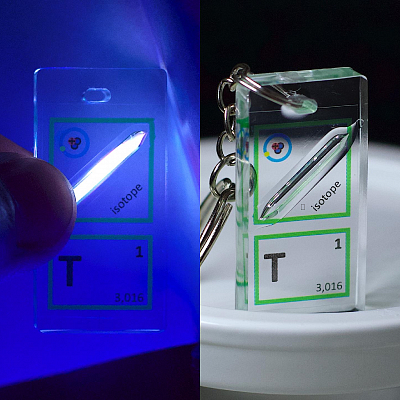 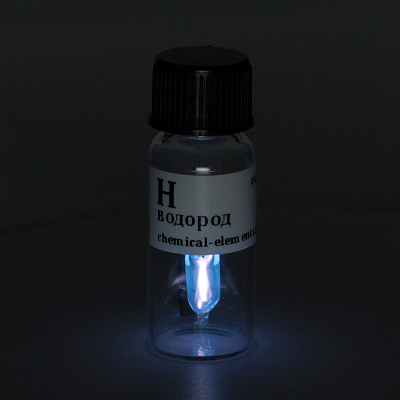 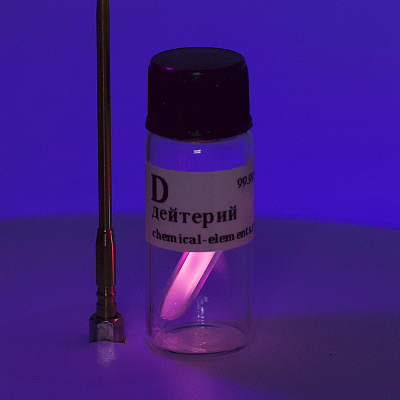 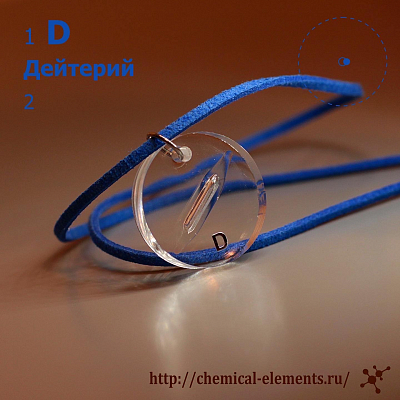 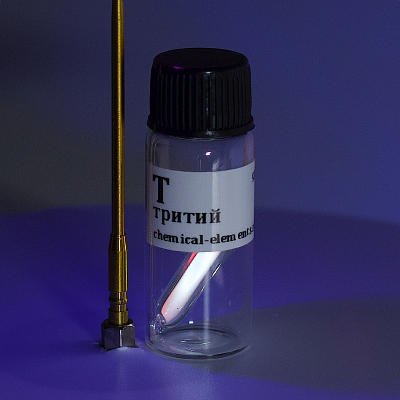 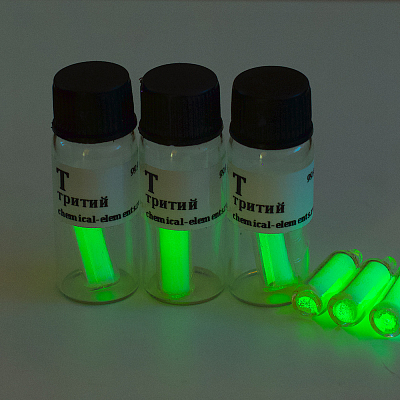 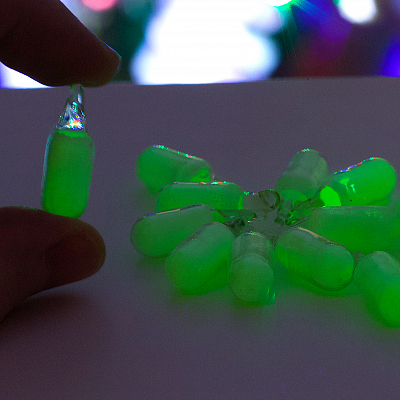 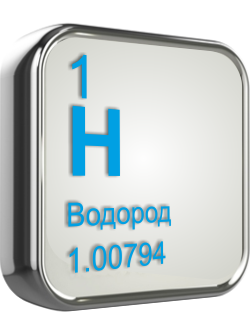 Atomic number     1
Atomic mass     1.00794
Density, kg / m?   0,0898
Temperature
melting, ° С       -259.1
Hydrogen is a light colorless gas. It is flammable and explosive when mixed with air or oxygen. In the writings of chemists of the 16th and 17th centuries, it was repeatedly mentioned about the release of combustible gas when acids act on metals. In 1766 G. Cavendish collected and investigated the released gas, calling it "combustible air". As a supporter of the phlogiston theory, Cavendish believed that this gas is pure phlogiston. In 1783, A. Lavoisier, by analyzing and synthesizing water, proved the complexity of its composition, and in 1787 he defined "combustible air" as a new chemical element (Hydrogen) and gave it the modern name hydrogene (from the Greek hydor - water and gennao - I give birth), which means "giving birth to water"; this root is used in the names of hydrogen compounds and processes with its participation (for example, hydrides, hydrogenation). The modern Russian name "Hydrogen" was proposed by MF Soloviev in 1824.